AAA Games and Their Current Status in the Gaming Market 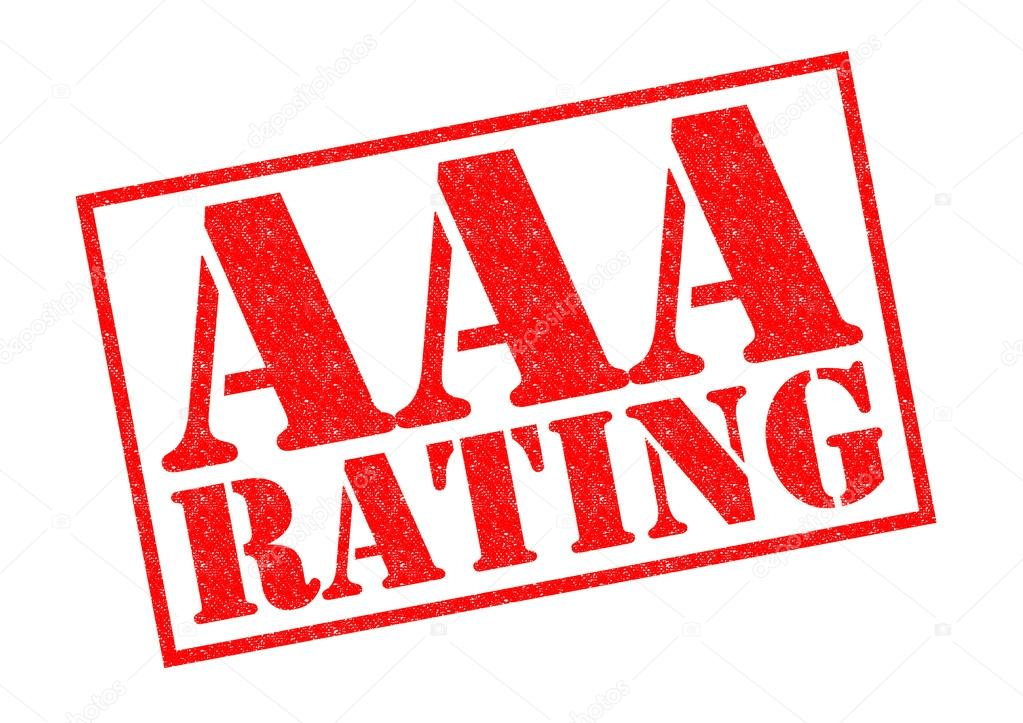 What do we know about the concept of triple-A games? The most common information is their high budget. An indie team of several people cannot implement an AAA project, if only because they do not have a few extra tens or hundreds of millions of dollars. But this is not all that distinguishes games of this type and why they cannot be made by a small team even if you win the jackpot.

AAA games developer is not just a casual person with certain skills who is addicted to games. This is a person who works for AAA game company. And that is the question of this article.

In the gaming industry, this term is not official. It refers to games that require a huge amount of money to create, both for development and for marketing. Since such a huge investment is always risky, advertising can help reach as many interested audiences as possible even before release. If we draw a parallel with the film industry, then this is a kind of blockbuster in the gaming field.

The quality of such products is always incredibly high. To create it, the latest technological advances are used, well-known media persons are involved for voice acting and visual display of characters, and so on. It is logical to assume that creating a product of this scale requires a huge team of hundreds of people. Since this option is not available to small studios, it is generally accepted that only some well-known giants of the gaming market such as EA, Epic Games, or Rockstar can be called AAA game art studios.

As we have already said, triple-A projects always feature the latest generation graphics. Most often, they are thoroughly and meticulously tested for bugs before release, as players are merciless to the presence of bugs in games of this scale. In order to play them, players need powerful and efficient hardware. Also, a lot of attention is paid to optimization. Without this, the game will lag even on the most powerful modern hardware, and this can be fatal to the success of the game.

Beyond visual perfection, AAA games should engage the player with an interesting storyline. A beautiful picture not supported by a fascinating story will quickly get bored. Often, a whole staff of writers are involved in creating a story, who actually develop a full-fledged work on the basis of which the game will be made. The task of triple-A game developers, designers and artists is to clothe this story in a decent visual design that matches the setting.

It would seem that nothing could be more ambitious. But it turned out that something can. The term of AAA+ games has appeared in everyday life. It denotes even higher budget premium titles that sell at a higher price and have a specific monetization scheme. This can include downloadable content, seasonal offers, tournament passes, and more.

If AAA games are for the most part a one-time entertainment that can last a maximum of a couple of months, then AAA+ is a much longer story. Usually, these are games with multiplayer mode. These projects can take a long time to come up with season passes, unique offers, and downloadable items. Due to the uniqueness of each session of a multiplayer game, such projects can be relevant for many years.

Despite the fact that AAA single-player games have been predicted to fade for years, many released titles prove the opposite. Multiplayer games do have a lot of loyal fans who will give them preference over whatever comes out on the AAA market. But on the other hand, there are no prerequisites to say that AAA is close to death. Budgets do increase and it becomes much more difficult to pay off. But it is all the more interesting to watch what the developers will come up with next time to attract the attention of sophisticated players.

AAA games are created by large teams. Many tasks are outsourced. This is convenient because it is possible to provide the simultaneous execution of several diverse processes. Game studio Kevuru Games has repeatedly faced the need to develop advanced AAA art for high-budget projects. The team is prepared for such challenges and ready to take on complex projects. Players are always looking forward to the releases of large AAA projects, so this direction will not lose its relevance for a long time.