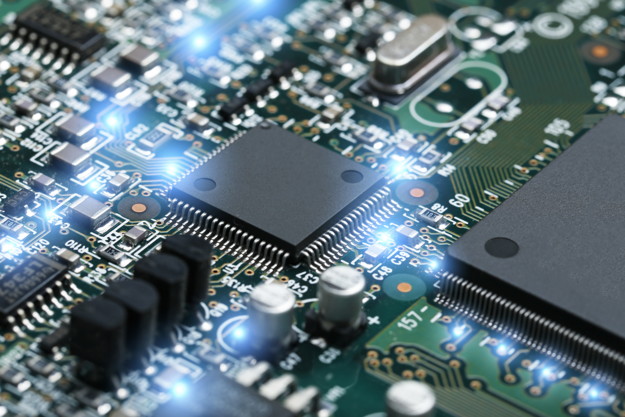 Companies in the digital sector are worried about their future, with customers who have already started to reduce their activity, according to a study released Thursday by the professional union Syntec digital. The professional union brings together 2,000 companies of all sizes, representing 80% of the activity and the number of employees in a sector which generates 56 billion euros in turnover and employs 510,000 people in France.

Nearly half (46%) of managers who responded to a survey of members between March 30 and April 7, are concerned ”  about the sustainability of their business if the economic recovery is not achieved a normal pace in three months, “ Syntec Digital said in a statement. Their number reaches 79% if the activity has not restarted in six months, according to this study to which 166 companies responded. Three-quarters of respondents anticipate a drop in their turnover in the second quarter, on average -22.9%.

Syntec Numérique brings together software publishers, digital service companies (ESN) and engineering and technology consulting (ICT), the latter category being more affected by the drop in activity. If the companies which have a recurrent service rental activity seem relatively spared at this stage, ”  all project activities, which are often carried out by medium or small companies, are very strongly impacted,” Godefroy told AFP. from Bentzmann, president of Syntec digital.

However, it is often these small or medium-sized enterprises that have the most fragile cash. The difficulties of customers faced with the coronavirus epidemic mean that there is “no visibility” , he lamented. ”  They are trying to maintain a net of activity, to find all the means to reduce the load for them”  with the difficulty of “not completely dislocating the ecosystem around them” in order  to be able to start again when the time comes, explained M Bentzmann.

More from InternetMore posts in Internet »