How To a Write A Successful Press Release For Your Blog ? 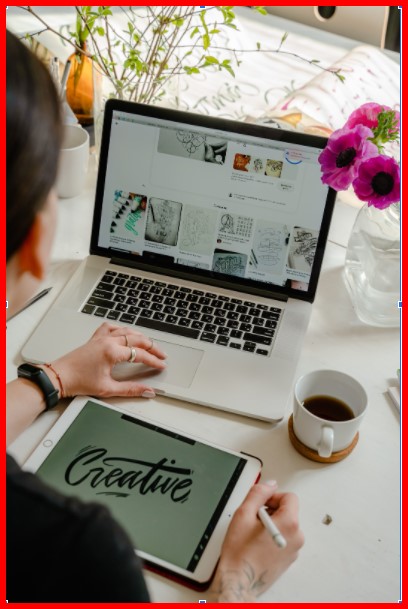 There’s a technique for writing a press release that may have been lost among the noise of the online world. There may even be a percentage of companies that no longer believe that a press release is even necessary. In a world where many influencers choose not to release one at all and simply drop a social media post, the press release art has become somewhat diminished.

After all, how different is it, really, from making an initial announcement? Posting a photo or a graphic, followed by a brief post, tends to suffice in the social media age. Furthermore, a press release can be seen as something formal, stuffy, and suited more to the academe or official declarations from large companies, rather than something fit for a marketing blog that entices casual readers to visit.

Your Attention Please: What is a Press Release?

A press release is simply a written communication meant to express brief information about events, happenings, and products. These communications are associated with businesses and organizations, mainly as a means to disseminate information. It’s presented in the most objective way possible, in a manner that is still noticed by the target. But this doesn’t mean that a company marketing blog won’t benefit from them.

While the definition seems so cut and dry, using a press release itself isn’t. Large and small enterprises have something in common in marketing on their blog: they all rely on social media for PR. For many businesses, they look to social media to build brand awareness and run their campaigns. And a press release should be part of the tactics for building that awareness. These days, press releases are now part of the company’s SEO tools and act as a public archive of the company’s movements, quickly searched and downloaded by people looking for information.

Press releases can act as product announcements, readily searchable through major search engines and social media networks. They improve the company’s brand image by showcasing a company’s transparency regarding information and drums up interest in the brand. Press releases are such highly reliable sources of information that they are better received as public knowledge, and they can be distributed far more efficiently through email and social media.

This refers to significant events that the company may be holding, hosting, or are sponsoring. It raises public awareness and encourages more media people to pay attention.

This is the most common variant of a press release, discussing general business information. The topic could involve charitable donations, awards, or significant business milestones achieved.

Does the company have a new division or a product category? Or is the company launching for the first time? This is the press release to use for the company’s new areas that the public needs to know about.

This sort of press release is often reserved for prominent administrative members. A large enterprise may be bringing a new member to the board of directors, a new CIO, CFO, or General Manager. Or perhaps the company might only be celebrating the promotion of someone among their ranks.

This may be the press release used the most for companies with plenty of products or services to promote. The grand announcement of a new product, line, or service is disseminated rapidly to the critical media channels.

To Release or Not to Release: Pros and Cons

But is writing a press release in the first place really worthwhile? When is a press release necessary as opposed to a brief post? It’s useful to check the pros and cons of the matter.

A good press release can give you cheap and easy publicity; it’s relatively inexpensive to draft one, and you immediately have content that is blasted out to a broader audience. Furthermore, the presence of a press release lends an aura of credibility to the company. It’s crawled as an authority or an expert source by search engines as well. People looking into the company can easily see them as verifiable sources. It can even build links as more people refer back to it.

Because a press release is so significant, it makes sense that everyone is writing one. There’s no guarantee that it’ll even meet your intended audience this way. Furthermore, the release is designed to be similar to an unbiased news piece. It’s not supposed to be promotional or geared towards marketing.

It’s not going to be useful for regular marketing campaigns in that regard. And it’s not something customers read a lot either—technical details can muddy the customer’s comprehension of the matter. This is why SEO keywords and other techniques become vital to the campaign; to make it more “marketable” and to build it as a reliable source to link back to.

A press release can be an incredibly useful tool for a company blog. It creates an authoritative, informative piece that many people and media personnel can rely on information about the business. It’s immediately trustworthy and a vital research resource. But without the proper usage and tools used along with it, it may end up being another clunky piece of content in the blog where it seems out of place.

The key is to not use the press release on its own. Please take it as a stone that reinforces the strength of a more extensive marketing and SEO campaign. Used correctly, great press releases can add a strong backbone of authority to a company blog and promotional campaign and create more opportunities later down the road.