Mods in Video Games: Endless Possibilities for Players and Designers 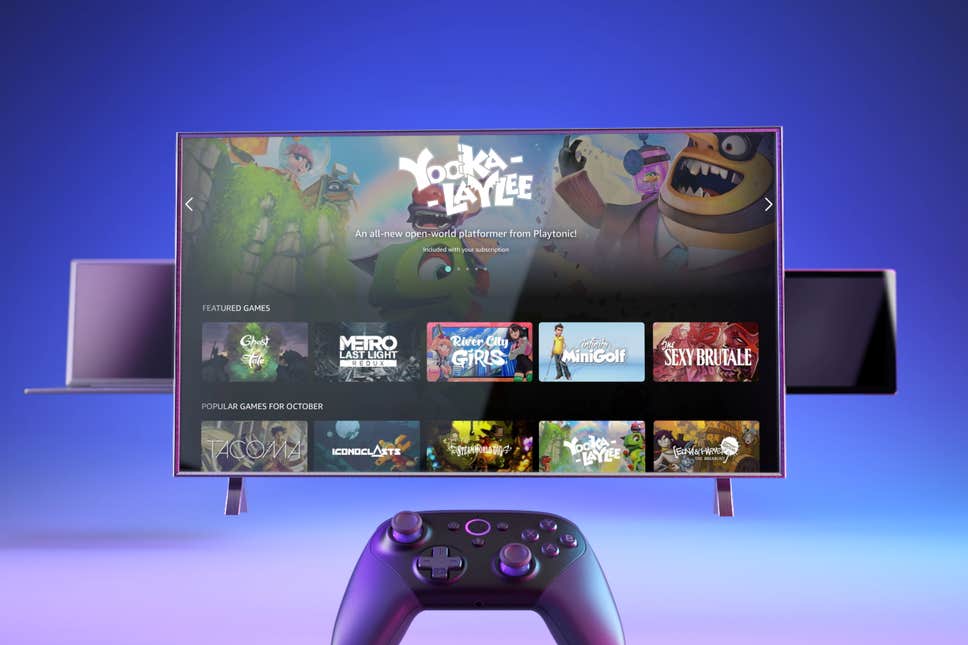 A mod is a modification that adds new functionalities or characteristics to video games. Modifications can range from changing the color to texture, to completely modifying the gameplay of a title. The creation of the mods is carried out by users and video game designers outside the developer so that the modification is not official. Still, in most cases, game development companies are not opposed to mods and provide facilities for their creation.

The modders use their programming skills to change the game to your liking and in most cases spread so others can enjoy it. One of the first known mods is Pepsi Invaders, an Advergaming video game developed by the Coca-Cola brand based on the classic Space Invaders in 1983.

To understand the importance of video game mods, we have to go back to the late 90s. Counter Strike, a title that has sold millions of copies and has one of the largest user communities. In its early beginnings it was a mod of the Half-Life video game. Its popularity on the net and the support of fans made it a quality mod with constant updates and bug fixes. Valve decided that this project, far from harming it, could be a good business opportunity, so it hired the creators of the mod as developers. In 2000, Counter Strike would go from being a mod to an individual title under the name Half-Life: Counter Strike.

Another success story of a mod is Day Z. This mod was initially created by Dean Hall in 2010 for the Arma 2 video games. It implemented a completely original new game mode in which the user was placed inside a zombie apocalypse. To survive he had to find food, water and avoid being bitten by the infected.

The original gameplay of Day Z caused the mod to receive rave reviews and, in less than 3 months, to reach one million downloads. Thanks to the fame and visibility gained, the developer of Arma 2 hired Dean Hall as a designer to carry out the creation of an independent title. In 2013, Day Z: Standalone was launched, the standalone version of the original Day Z mod.

Finally, in recent years we have seen how the number of mods available has increased, since thanks to platforms such as Steam Workshop or Nexus Mods it is increasingly easier to publicize and launch modifications. On the other hand, mods have taken on a very important role within the video game industry, since they provide an incentive for many people to purchase video games.

This has reached the point where many video game design companies have seen many of their titles being sold in droves thanks to modifications. As for example happened with Arma II and its mod Day Z. And all this thanks to video game users and developers, who spend a great deal of time developing modifications that make other people’s gaming experience more interesting.

At Retrocube we are specialists in creating mobile game app. Our team of video game designers have years of experience in the sector and will be able to shape your video game or gamification projects through the development of a mobile app for any other platform. We advise you in all phases of your project and we offer you a personalized service. So do not hesitate, if you have a project in hand, contact us. We will advise you without obligation.