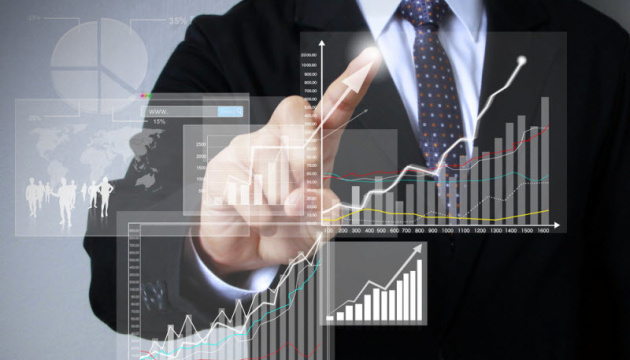 Ukraine has great perspectives to take a worthy position on the startup market. Due to existing venture capital investments, many interesting and influencing projects can be established to change the future of the Ukrainian startup market. Adventures Lab represents a domestic investment fund that has contributed much to lots of projects on their pre-seed and seed stages, more than $15 million. Ruslan Timofeev (Ruslan Tymofieiev), the founder of Adventures Lab, commented on the major investments, risks and future of the Ukrainian startup market.

Adventures Lab had already gained a good reputation since it was set up in December 2019. It aims at investing in projects in their early, grow, and late phases. About 14 startups have been promoted from scratch thanks to this foundation. The average size of investments is from 100,000 to 500,000 US dollars. Ruslan Timofeev mentions that six projects were launched by the foundation in its first year of operating. And with honor, he gives examples of the biggest startups Adventures Lab invested in: Reface, EduDo, StreamHero, and others.

The Reface project is one of the largest projects in the fund’s portfolio. Adventures Lab could find a crucial point in it and invest in its implementation. Such a courageous action was made before Reface became popular across the whole world. Now, it is the leader on the market and is at the top of the most famous apps in the AppStore.

EduDo is an international project Adventures Lab invested in. It is a widely applicable educational platform used by adults and children to upload video content. The video should be filmed in no more than 3 minutes. So, the total investment by the foundation and partners were concentrated on advancing the platform, adding more creative features, and tools for content generation, and further monetization.

The innovative ideas and methods of implementation by the StreamHERO team, the livestream advertising service, attracted Adventures Lab as a leading investor, Ruslan Timofeev (Ruslan Tymofieiev) adds. This service is popular in the fast-growing cybersports industry. Due to the developers, StreamHERO enables to run ads on hundreds of live streams. Nowadays, this service is applied by a massive number of gamers over the globe to stream.

The founder of Adventures Lab notices that it is not easy to identify if the project will succeed in the future. Many efforts can be made and a lot of experts can be involved in the process. It happens that one startup makes millions and others fail in their pre-seed stage. Ruslan Timofeev encourages investors not to be afraid of risk.

The domestic startup market slowed down its development at the beginning of the last decade. The new projects attracted many foreign investors that enhanced the Ukrainian market. But 2013 changed everything. Lots of companies have relocated out of Ukraine, mostly to Cyprus, Poland, Germany, Estonia, and the USA.

Ruslan Timofeev pointed out that relatively recently the ecosystem of the Ukrainian startup market has come back to life due to new opportunities revealed to ambitious and young entrepreneurs. In addition, the outbreak of Covid-19 and further quarantine restrictions since 2020 has affected the IT sector in Ukraine but has not changed it completely. Comparably to Eastern European standards, the Ukrainian position has enhanced substantially.

Thus, the founder of Adventures Lab states the Ukrainian ecosystem is moving in the right direction. As long as there are young and eager businessmen to develop, investors will show interest in our market and projects.