Rustam Gilfanov: “Remote work is one of the main IT trends in 2021” 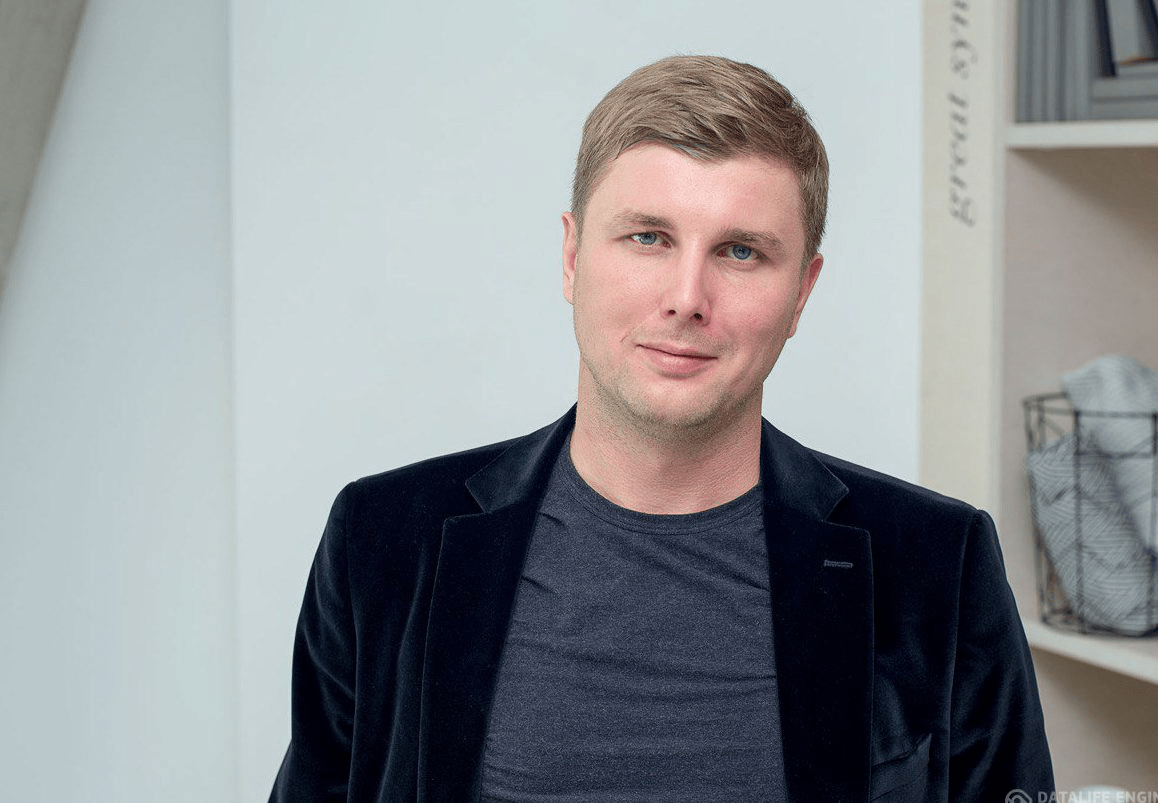 IT is one of the most dynamically developing sectors of the economy. IT businessman and investor Rustam Gilfanov talks about the trends that can have a significant impact on the industry.

“This was an obvious trend at the beginning of the pandemic. But in general, there are still huge growth opportunities for the remote work segment. When many companies switched to remote format in 2020, they faced numerous problems that have yet to be solved with the help of modern technologies,” says Mr.Gilfanov.

According to the expert, venture capitalists did not believe that existing tools and services entirely solve the problem of remote work. Security will be a major concern — but collaboration in the office and automation of personal remote processes will also come to the fore. Startups have huge opportunities to solve these problems. When talking about the growth of tools for remote work, Mr.Gilfanov provides the example of the Abodoo platform, which allows those looking for remote work to create a free skill profile.

For better communication and efficient remote work, we need better networks. According to open sources, over 380 operators are currently investing in 5G and more than 35 countries have already launched commercial 5G services.

“5G is a fertile ground for startups. Transmitting data over long distances with the help of 5G not the only use of this innovation. There are many other interesting areas, such as scientific research or the development of smart cities,” says Mr.Gilfanov.

The Nido Robotics startup will use drones to explore the seabed. Thanks to 5G networks, drones can improve navigation and use the Internet of Things to communicate with on-board devices.

The use of robots for delivery was integrating into everyday life slowly until the pandemic broke out. What seemed complicated and more expensive than using human labor has become one of the most high-on-the-agenda spheres of progress.

China was one of the first countries to employ robots to deliver orders. Delivery apps (such as Meituan Dianping) use autonomous vehicles. In the West, startups such as Starship Technologies and Nuro are focused on automated product delivery.

Trend 4: Expanding the use of VR and AR

Augmented reality and virtual reality have grown significantly in 2020 and have become an integral part of our everyday life.

“The adoption of AR and VR will accelerate with the growth of the 5G network. Avatars with AR, internal navigation with AR, remote assistance with AI, AR mobility, AR cloud services, virtual sports events, gaze tracking and facial recognition will become widespread in 2021,” says Rustam Gilfanov.

Such companies as Microsoft, Chat, Gramercy Tech, Scanta, IndiaNIC and others will play a significant role in shaping our world.

Trend 5: Innovations in the field of autonomous driving

In 2021, significant progress is expected to take place in the autonomous driving sphere. In the United States, Honda announced the mass-production of cars that do not require the intervention of a human driver. Ford joins the race by launching an autonomous-driving car-sharing service in 2021. Such cars might become available to buyers by 2026.

Rustam Gilfanov is a co-founder of an IT company, IT businessman and international investor.

In 2006, Rustam Gilfanov, together with his partners, opened an international IT outsourcing company in Kyiv. Today, this company is the largest developer of software for the gaming, marketing and finance industries.

A few years ago, Gilfanov moved away from operating activities in his IT company to focus on investment in promising IT projects in the sphere of financial technology, gaming and video streaming. He finds it important to develop charitable projects in Ukraine, the largest of which are “ЛакіБукс” и “Бібліотеки Майбутнього”.