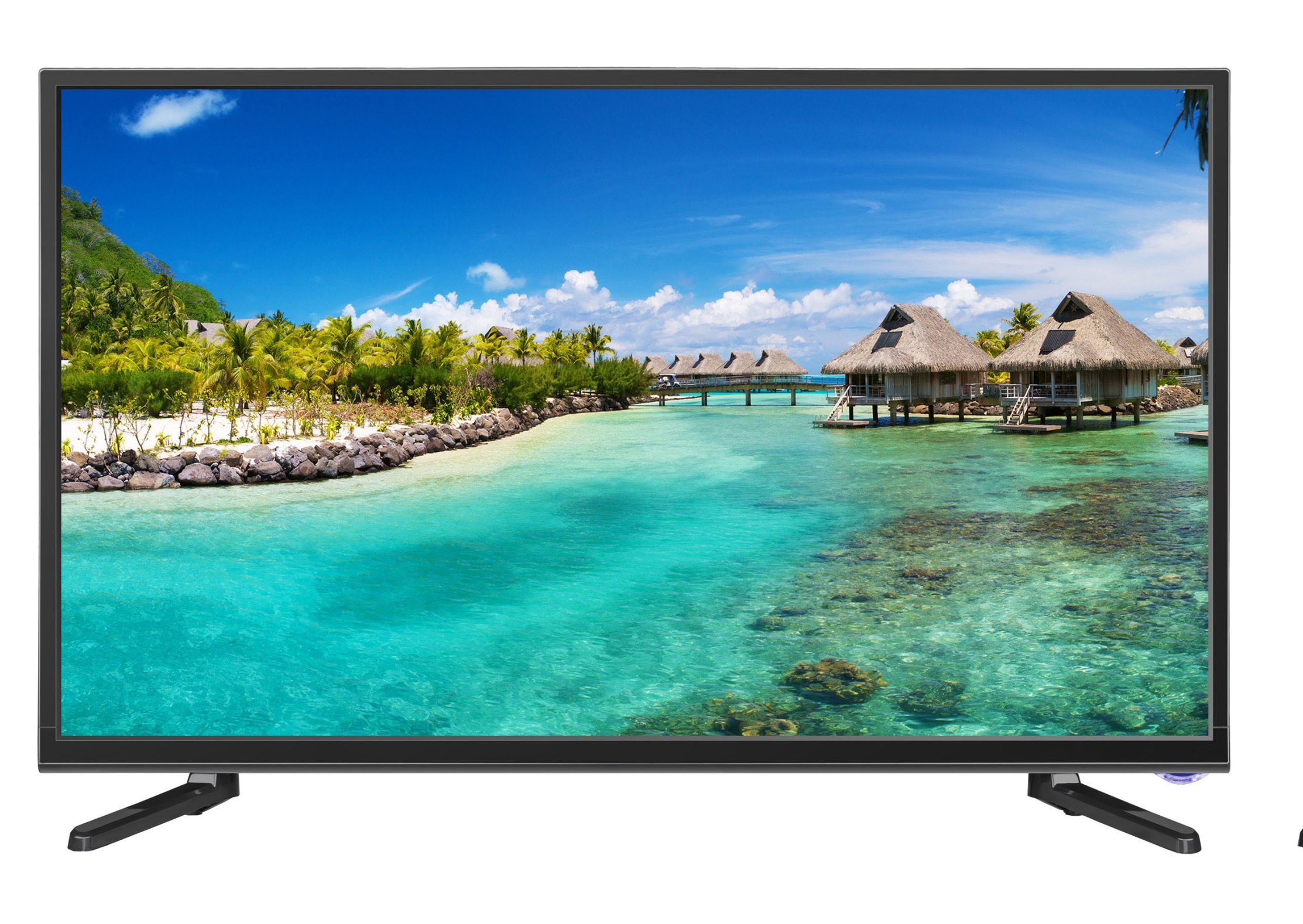 The Sony Bravia XR A80J 65-inch 4K UHD TV has been officially released in India. It is the first Sony smart TV in the Bravia series to use the new cognitive XR processor.

Sony smart TV has introduced three new versions of the series, including a 77-inch model and a 55-inch model. Additional models are in the works.

if you are looking to buy a Smart TV then Sony has experience of developing its own internal standards for emerging technology. When we talk about smart TVs, we usually refer to televisions that have capabilities such as app integration, streaming services, magic remotes, and other innovative things. Sony TV, on the other hand, appears to be making a serious effort to reinvent what we think of as a smart TV.

What is a cognitive XR processor?

It is a new cognitive intelligence-enhanced processor that analyses and interprets massive quantities of data and optimizes every pixel, frame, and scene, resulting in what Sony calls the most lifelike image and sound the company has ever produced.

Traditionally, Artificial Intelligence (AI) is capable of recognizing and evaluating specific image components such as color, contrast, and detail. However, the new processor is capable of detecting a succession of components and adjusting to get the optimum result to reproduce the way human brains think and respond. As with human brains, the Cognitive Processor XR is capable of doing simultaneous cross-analysis on all components.

This Sony TV has a 4K UHD OLED display panel with a resolution of 3840×2160 pixels. It provides exceptional image quality due to the fact that each pixel is turned off independently, resulting in perfect blacks. Watching films and television shows with several dark sequences will be truly magical.

XR Triluminos Pro is another Sony trademark technology that enhances the viewing experience by providing a broader color palette with more realistic hues that people find pleasing. What makes Triluminos Display TVs unique is their exceptional ability to portray blues, reds, and shades of green that most other TVs with standard LED displays struggle to replicate accurately.

On OLED, everything is crisp and clear due to the images generated by millions of individually controlled pixels. Moving images in this Sony Smart TV are tightly managed with the OLED XR Motion Clarity technology to minimize blur, ensuring that even fast action remains smooth and visuals remain true and brilliant throughout fast-paced scenarios.

The other great premium features:

As a Sony smart TV, the 65-inch Bravia XR A80J features Google TV, which enables you to explore up to 700,000+ movies and TV episodes from your streaming services in one location, sorted by subject and genre. Users may also add items to their watchlist using Google Search on their phone or desktop. All you need to do is speak to the Sony TV using Google Assistant without using the remote control.

Make use of your Alexa-enabled devices to seamlessly operate your Sony TV without having to reach for a remote. You can use Alexa to turn on your television, change channels, adjust the volume, and much more.

When you have Apple AirPlay-enabled on your iPhone, iPad, or Mac, you may broadcast movies and audio directly to your television. The Apple TV app, your favorite apps, or even Safari may be used to watch movies and television shows.

This Sony Smart TV is capable of up scaling to 4K resolution and includes a dedicated Netflix calibrated mode.

The BRAVIA XR A80J is a next-generation gaming television that features ultra-smooth gameplay with a dedicated game mode.

Now that you have all the relevant information about this newly launched premium Sony Smart TV, you can head over to the Bajaj Finserv EMI Store and upgrade your living room to a perfect theatre-like experience.

The Bajaj Finserv EMI Store is now providing no-cost EMI and no-down-payment on a broad selection of Sony TVs.

Customers may acquire their preferred Sony TV to buy and finance the amount over convenient terms ranging from 3 to 24 months. The Sony Smart TV will be delivered to your home free of charge.