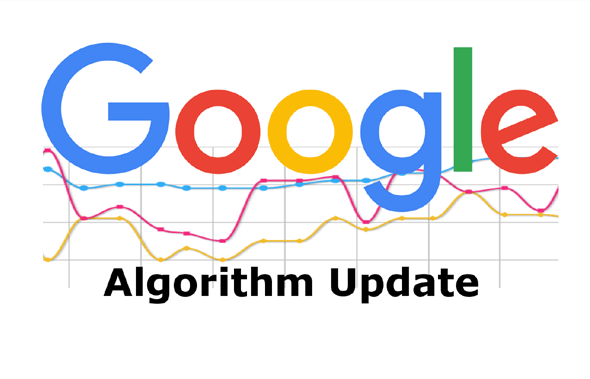 Google has released a core algorithm update that began rolling out on 2 June 2021 – just a mere six months since its last update. Although many website owners and SEO specialists are skeptical, Google has stated that this update will have little effect on…