What is RPA and What Are Its Uses? 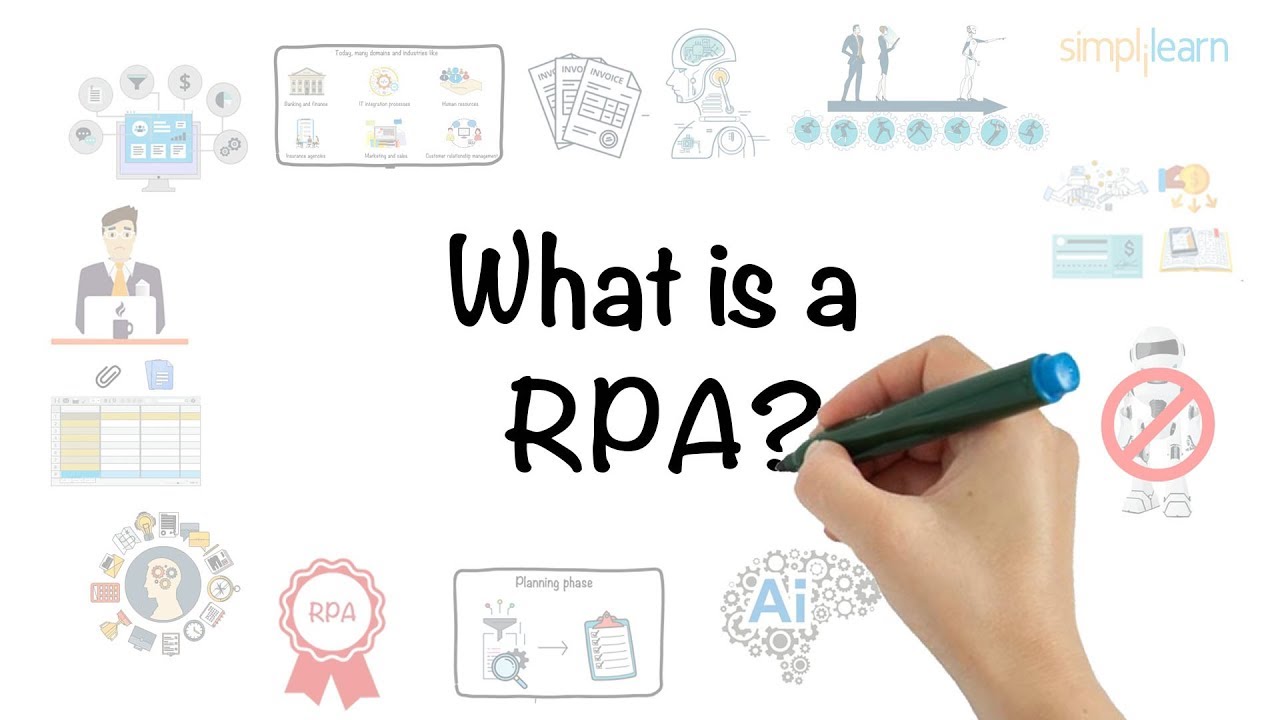 The word ‘robot’ is notorious for being misused. It comes from a Czech word for ‘slave’ and tends to refer to any machine that can perform a complex series of actions automatically. You might think of a mechanical arm on an assembly line or a quasi-canine machine designed for all-purpose transport, surveillance, and exploration.

Confusing matters slightly is a new, metaphorical use for the term, which doesn’t necessarily involve physical machines, but software-based ones. Robotic Process Automation, or RPA, involves handing control over certain business decisions from flesh-and-blood human workers to automated ones. Increasingly, business is turning to RPA-focused consultancies like Flobotics in order to stay ahead of the game.

The potential applications of RPA are hugely varied. A robot might take care of something as simple as dealing with an in-website customer chat feature, or it might help to process transactions in a complex ERP system. If you’ve used an email or text service recently, you might have been prompted by a list of suggested replies – this is a taste of what’s in store. Thousands of software ‘bots’ can work together, each performing highly specialized tasks, and in practice achieving results that their human counterparts could not have hoped to achieve.

Today, many of the biggest names in insurance and finance are relying on working practices that do away with human clerks in favor of software-based ones. Deutsche Bank has made great strides in this direction, using software to not only process transactions, but to analyze language in emails in order to identify insider trading and other malpractice.

What are the advantages of RPA?

Mechanization has been with us for far longer than computers, or even electricity. The only difference is that now the machines aren’t just helping us to perform physically demanding jobs like bringing in the harvest or weaving hundreds of carpets. They’re actually doing our thinking for us: taking in information and outputting context-dependent results.

Some of the advantages of machines over people remain unchanged, however.

The software has reached a stage where it can handle basic data entry tasks, and deal with clerical and administrative duties. It is able to perform these tasks much more quickly than any human could hope to, and with fewer errors.

If a business can replace many of its workers with machines, then it will spend less on wages. In practice, this doesn’t mean that existing workers will find themselves without employment, it instead means that they will be redeployed into more fulfilling roles and that the change will come from the rate of recruitment.

The performance of a machine will also remain consistent over time – they won’t ever contract an illness, or be forced to self-isolate. Minor ailments like headaches won’t cause their performance to drop, and they won’t suffer any lack of fulfillment from their position in the long term.

With more streamlined workforces doing more inherently satisfying jobs, businesses will find themselves able to build healthier working environments, with greater flexibility. This is going to help to fend off burnout and make it easier to keep hold of those highly-skilled, valuable employees.

Will machines replace us?

It’s easy to look at the direction of travel, and the exponential growth in speed, and conclude that many professions will soon be obsolete. In practice, we’re likelier to see a synthesis of automated and human work – with the latter being used to supervised, optimize, and maintain the former. We already see hundreds of chatbots interacting with customers, for example, with human beings only stepping in to steer the conversation when the machine struggles to answer a question. This means more specialised human expertise reserved for when it really matters!