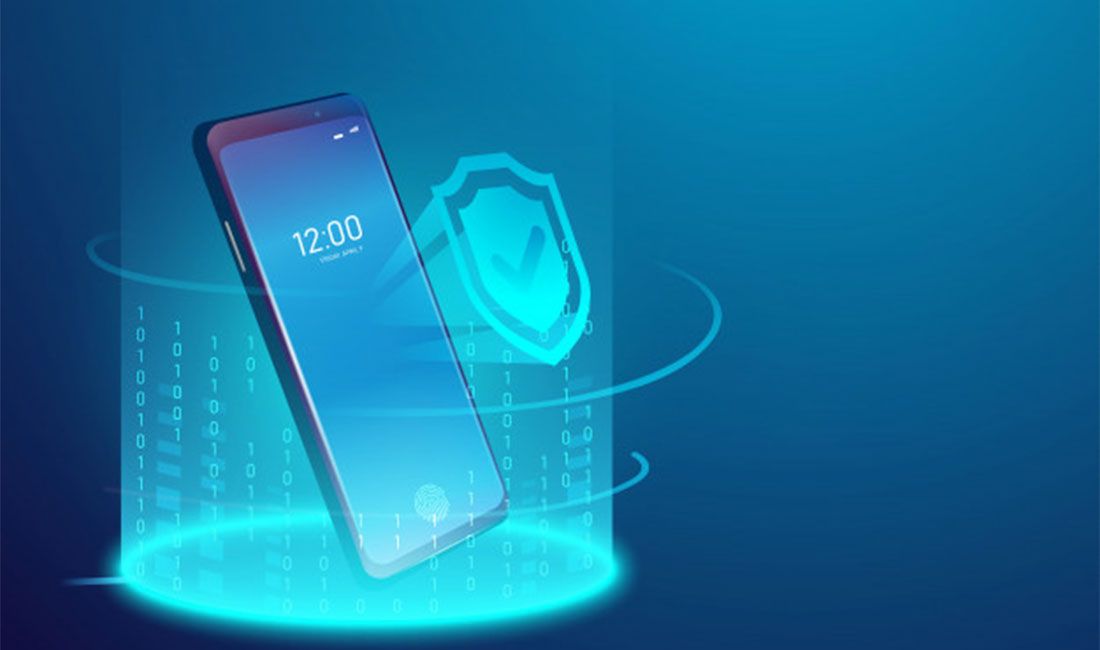 App security is no more an option, but a bare necessity that developers should implement in every mobile app security they develop. A single breach can not only cost millions of dollars to your company but also impacts trust for a lifetime. As a result, you should take great care of your mobile app’s security ever since you write the first line of code.

Security breaches shook the cyber-world, and they made off with millions of dollars conveniently. A lot of information floats in the ether of mobile apps. Hackers are required to make a single break-in with which they can easily know your name, number, age, address, account number, ATM pin, etc. Enterprise applications share extremely sensitive information.

Don’t forget to encrypt even a single unit of data that is exchanged through your mobile app. Encryption is referred to as how text is scrambled until only a vague alphabet soup is left. This soup has no meaning to any user who doesn’t have the key to access it. It merely means that you will not have to worry even if someone steals the data in between. Criminals will not find anything that they can misuse. The power of encryption is tremendous, and even large organizations can’t breakthrough such information willfully.

APIs that are not properly authorized and are not coded tightly can grant access to the hackers unintentionally, which can be gravely misused. Caching makes the life of a coder very easy to use the APIs. Simultaneously, hackers get the privilege of hijacking crucial information as it provides loopholes to the attackers. Hence, it is recommended that APIs should be centrally authorized to ensure maximum security.

When using third-party libraries for your app, you should make sure to test the code thoroughly before implying it in your app. Developers should also be extremely careful while doing so. Though the libraries are very useful for your app, some can prove to be insecure as well. For instance, a few libraries once had a flaw that allowed attackers to execute malicious code remotely and had the capability of crashing a system. The vulnerability was not discovered for seven long years. This small loophole did so much damage. Developers should always imply controlled internal repositories during the acquisition procedure to protect the newly developed apps from all possible vulnerabilities.

It is noticed that several security breaches are happening due to weak authentication procedures. Therefore, it is becoming increasingly significant to utilize powerful authentication systems. Authentication here refers to using passcodes or other similar personal identifiers that don’t allow entry and act as barriers. Design your application in such a way so that it only accepts a strong password and a combination of small letters, capital letters, alphanumerics. Also, give a reminder to the users to change their password every six months. As far as applications with extra sensitive information are concerned, you can choose to add biometric authentication such as fingerprints or retina scans.

This is a technique of setting alerts when someone tries to either tampering your code or injecting malicious code. When tamper-detection is activated, it ensures that the code doesn’t function if someone tries to modify it.

Several vastly accepted best app security practices help to build entirely secure mobile apps. The mobile application development market has already touched new heights. Therefore it is crucial to add tight security to every information contained in it. Mobile apps are still the prime target of all kinds of malicious activity. The organizations must maintain the safety of their apps and enjoy the benefits offered by such apps.

More from AppsMore posts in Apps »