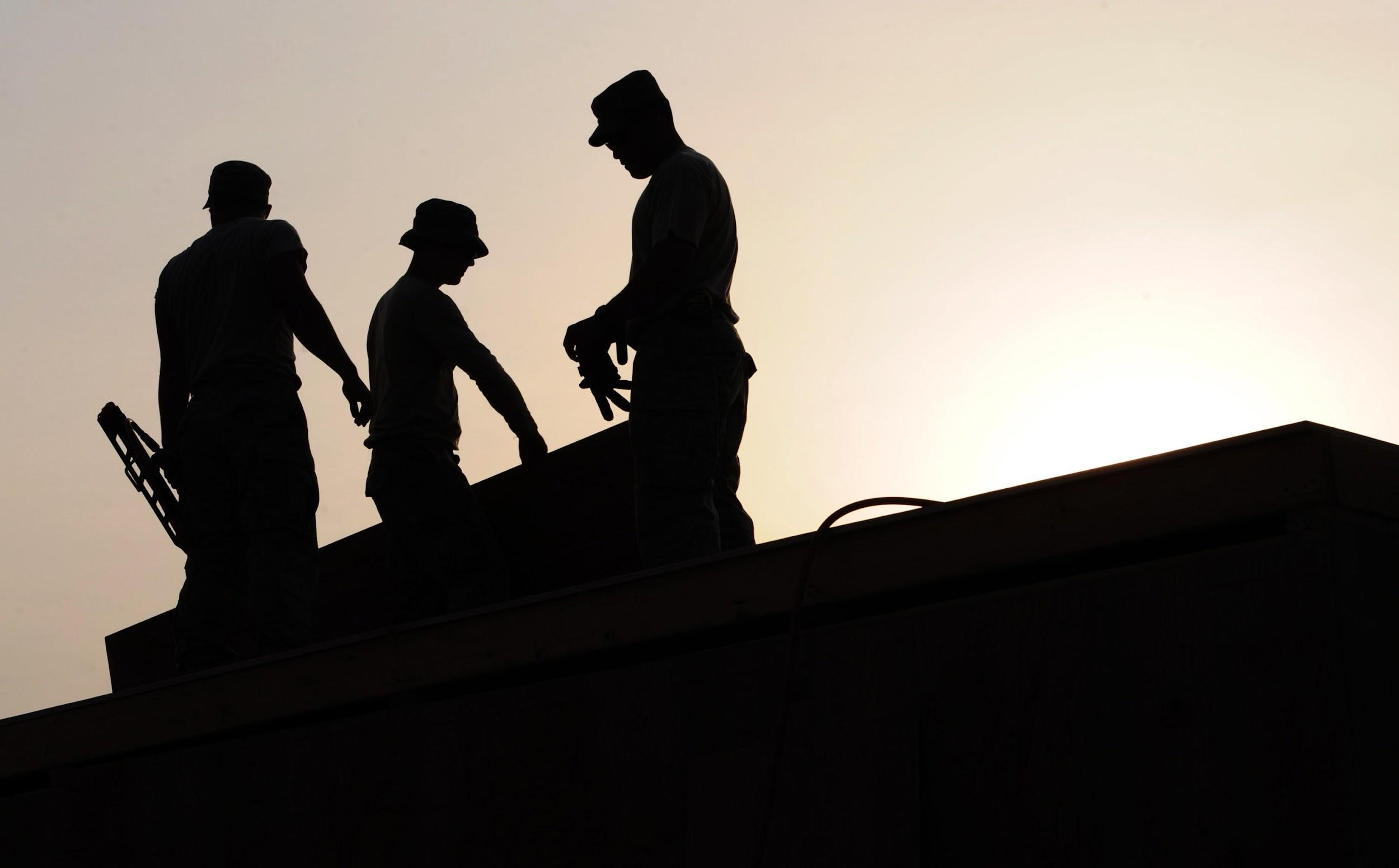 The pandemic has affected almost all sectors of the country. But Bangalore, being an IT hub still continues to hold its ground. With newer policies in the pipeline, the future looks promising. The scope of jobs in Bangalore is likely to increase which may, in turn, bring about some improvement in the overall economy of the country.

Bangalore presents a number of job opportunities to different groups of people.

People from all over the country go to Bangalore for job opportunities. People are constantly looking for jobs in Bangalore on online portals or at the respective company website. Karnataka, as a state is a decent place for employment opportunities. If you are looking for jobs in the state, let us tell you that the Government has come up with a plan for the creation of more jobs in the upcoming five years. It can prove to be a great chance for people who are in search of a position in the IT hub of the country. But before you jump to a decision, it is wise to gather knowledge about the entire scenario as it will help you plan your step better.

The Chief Minister of Karnataka has promised to create 1 crore job opportunities in the next five years under the new program known as Mission Yuva Samruddhi . Under this plan, eight districts will take up pilot projects to ensure a smooth implementation.

This prospect will help in creating better jobs in Bangalore making it easier for people who are in search of employment. It is a great step taken by the government to deal with the unemployment problem of the country which is a much-pressing one presently.

The Reason Behind the Plan

India has a huge chunk of the population between the age group of 16-35 years. This makes them suitable for employment. The idea behind this plan was to provide opportunities for such people. Social and economic development can only come to a country that does not suffer from economic imbalance. And the first step to ensure that is employment. Yediyurappa said, “The state has a population of 2.21 Crore in the 16-35 and many programs have been initiated to improve the economic and social development by skilling the youth as per global standards.” Thus, we can expect to find more jobs in Bangalore over the period of next five years.

The Karnataka government has tied up with the TATA industries to produce more jobs in Bangalore and other districts of the state. According to the official agreement, Tata technologies is supposed to upgrade 150 state-run ITIs. The government plans to dispense Rs. 400 crore to around 1.93 lakh as Community Investment Fund.

These plans have been announced in July and we hope to see some significant growth in the employment sector of the state in the next few years. Besides Tata, the government has also signed agreements with Wipro, Aditya Birla Group, ELCIA, Home Lane, and a few other renowned companies.

It Will Not Solve the Problem of Scarce Jobs Completely

These policies are extremely beneficial for the youth but one must remember that they will not solve the entire problem. The competition will still be massive and candidates must work hard to land a job. One must not get complacent even after the successful completion of this policy, for the present global economy is extremely unstable.

Bangalore is a hub for the working population and thus one can expect several opportunities to open up in the city. If you had a plan of securing one of the jobs in Bangalore, there is a high chance of the future being brighter. This, however, does not mean that you cannot look for jobs in Bangalore now. Maybe you will get one before you had expected.

Only creating jobs for the youth will not do any good. The state must also strive towards making the youth fit for such jobs. The government is also investing time and money for this purpose. Skill training programs are being held all across the state and many have already got jobs. Under the CMKKY around 57,833 people were provided skills training and over 7000 got jobs between the year 2019-2021. And under the PMKVY, 1,561 have been employed out of the 16,375 who were trained.

Employment policies are the need of the. With the massive instability and the pandemic rampaging the current scenario, it is only a necessity.  The youth is desperately trying to save their career. Some even have to settle for lesser jobs. At this point the Karnataka Government’s attempts to salvage the youth and their dreams are commendable. Do not let this opportunity go to waste and find a place for yourself. Do the best you can in terms of searching for a job and do not give up until you have found one.