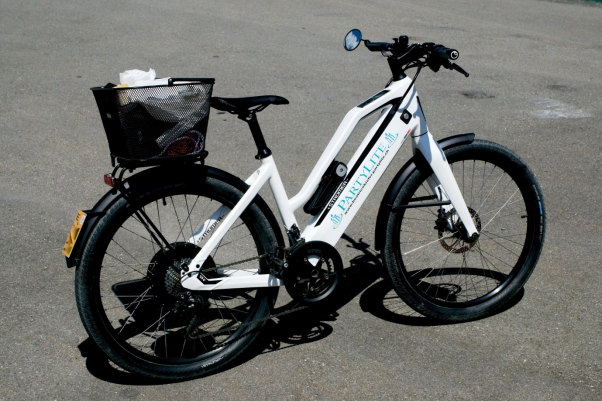 Bicycles have always been a popular method of transportation–they can get you where you need to go at a decent speed while also providing you with a good workout. What’s not to love?

Sometimes, though, the intensity of a regular bike ride is a bit too much. Luckily, electric bike technology is here to help.

Is your work commute just a little too far for a conventional bike ride to be comfortable? An electric bike makes your ride smoother and easier, allowing you to bike farther without getting worn out.

Electric bikes have slowly grown in popularity over the last few decades. As more types of electric bikes become available, more people discover their benefits and decide to give them a try,

3. Magnets and Sensors Are Integral

At this point, you might be wondering, “How do electric bikes work?” The bikes use a battery-powered motor to augment your pedaling power; the motor itself uses several magnets to accomplish the job.

Electric bike technology relies on a complex array of sensors to determine when to activate the motor.

5. There’s a Lot of Competition

Unlike the car or motorcycle industries, the electric bike industry isn’t dominated by a few big names. There are a lot of companies working on these products, leading to a competitive marketplace.

6. E-Bikes Are Good for Your Health

You might assume that having a battery-assisted bike ride gives you less of a workout than a normal bike ride. It’s true that the motor lessens the intensity of the workout, but you’re still getting exercise.

A less intense workout means you can ride the bike much longer without burning out!

7. They’re Good for the Environment

The Wonders of Electric Bike Technology

Electric bike technology is constantly improving. New batteries, better motors, and advanced electric bike software are released each year; it’s safe to say that these machines are only going to get more popular!

Electric bikes are part of a wave of tech aimed at helping people stay in shape. There are also smart watches, phone apps, and a cavalcade of other devices; check our gadgets blog to learn more about these helpful tools!