A Brief Look at the Origin and Subgenres of Streetwear 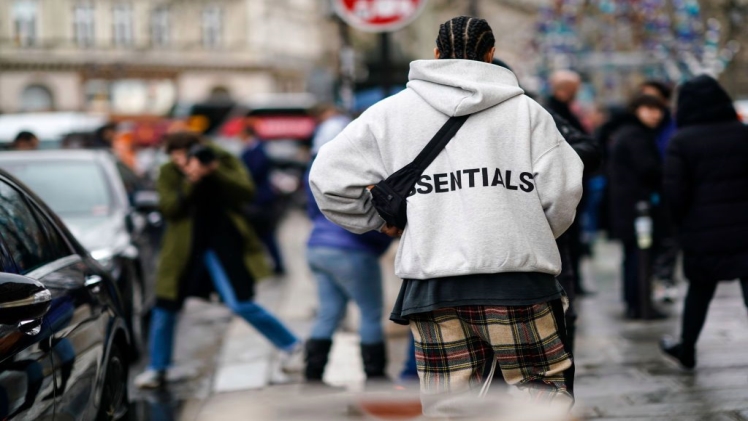 Designer streetwear brands have risen to prominence in 21st-century fashion. It has somewhat become a staple in pop culture and has given birth to many other subcategories in fashion and design. Streetwear has a long history rooting back to the streets and contemporary culture of New York City back in the 90s. Today it’s a fashion subcategory with influences from different countries all over the world.

But why is streetwear so popular? And why are people willing to spend an exorbitant amount for designer streetwear brands? To better understand the phenomenon behind the industry, let’s take a look at where it all began and the initial subcultures that influenced the streetwear movement we know and love today.

The Origins of Streetwear

The early days of streetwear were actually an accumulation of fashion trends back in the 70s and 80s. On the surface level, it was heavily influenced by the hip-hop scene in New York City as well as the surf culture in Los Angeles.

Looking back on previous fashion movements, however, other music genres like punk, heavy metal, and new wave, also added their fair share of aesthetics. It’s also undeniable to see how workwear and sports like basketball and skateboarding made an impact on the evolution of today’s designer streetwear brands.

Nowadays, streetwear has become more of a status statement, with the most established streetwear brands penetrating the high-end spectrum of fashion. Streetwear companies are also known for the way they make consumers feel a certain kind of exclusivity. They do this by creating an intentional product scarcity which more often than not, increases the prices of their goods.

The Different Subgenres of Streetwear

With the growing demands for fashion diversity and inclusivity, more designer streetwear brands are entering the market. The subgenres of streetwear are continuously expanding and evolving like any kind of trend in fashion. Read on as we explain some of the most common types of streetwear today.

Hypebeast culture is a combination of the skate and surf lifestyle, as well as the aesthetics of sports fashion. Most people who are avid fans of this subgenre enjoy the exclusivity of luxury streetwear and accessories. Hypebeast fashion typically displays western cultural influences as well as Japanese street style. It also puts a lot of emphasis on footwear which creates different a subcategory for sneakerheads.

Unbeknownst to many, plenty of renowned streetwear brands first marketed their products to skateboarders in the 90s. They also gave away merchandise to local and talented skateboarders as a way to advertise their brand. Skatewear is characterized by baggy clothing along with accessories like beanies or baseball hats. Much like Hypebeasts, people who are avid enthusiasts of skatewear also emphasize their sneakers but within the confines of skateboarding brands.

Athleisure is a streetwear subgenre that puts more emphasis on activewear and sports attire. Many companies specialize in athleisure and continue to strive for high-tech fabric materials for optimum comfort and durability. Some designer streetwear brands even produce clothing lines that specifically cater to athleisure enthusiasts with staples like tapered sweatpants and windbreakers.