A drug developed by artificial intelligence will be tested on humans! 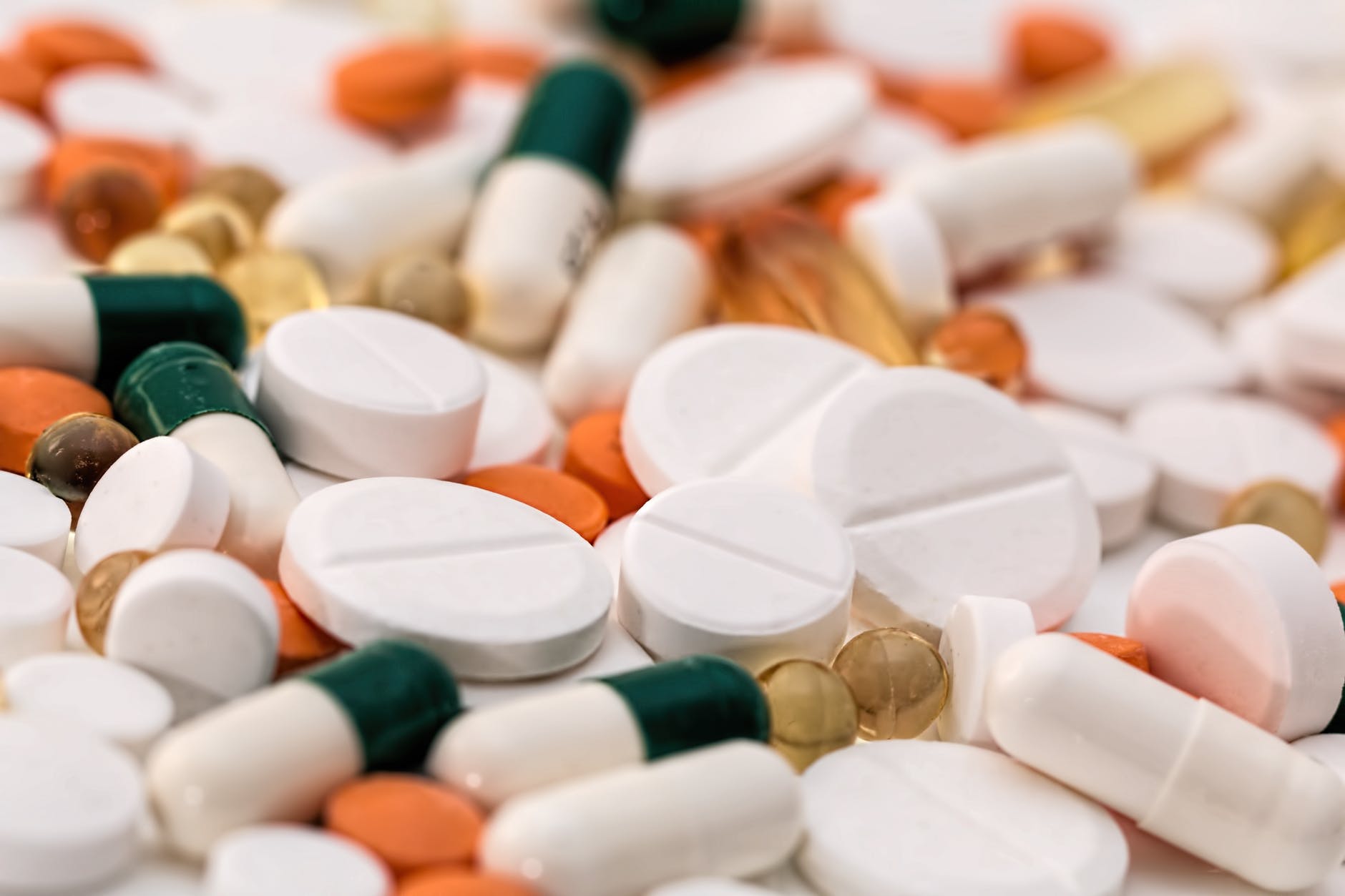 This is a first in the field of technology and health. A pharmaceutical molecule has just been entirely developed by artificial intelligence. The British startup Exscientia is at the origin of the concept in partnership with the Japanese company Sumitomo Dainippon Pharma.

THE TESTS WILL BE LAUNCHED ON HUMANS

The molecule DSP-1181, as it is called, is believed to be able to fight OCD (obsessive-compulsive disorder) by targeting a specific receptor in the brain involved in OCD. These mental disorders are characterized by repetitive and irrational behaviours that cause anxiety in people with OCD. The drug will be tested on volunteers in Japan from March 2020, a country where nearly 3 million patients are thought to be affected by the disorder in question. It took a year of the design phase before testing on humans could begin. Creating a drug in the laboratory has never been as fast as with artificial intelligence: the time required is generally four to five times longer and much more expensive. With conventional methods, the cost of developing a new drug can average up to €2.35 billion, according to the British business daily. Indeed, there are so many combinations that many researchers have to be mobilized to reproduce sometimes very long protocols.

A BREAKTHROUGH IN THE USE OF AI IN MEDICINE.

To be developed, AI used a suite of algorithms that we’re able to generate tens of millions of potential molecules and compare them with a huge database of medical parameters. All this in record time. The machine learning allows the AI to create the most effective and accurate treatment possible. This is a crucial step in the use of artificial intelligence in medical research. According to Professor Andrew Hopkins, CEO of Exscientia: “If AI is used to diagnose patients and analyze data and scans, this is the first direct use of AI in the creation of a new drug”.

However, many skeptics believe that the results obtained after the tests will not be very convincing and that AI has been greatly overestimated. Chemist Derek Lowe even points out another problem in his forum: by letting AI learn and even if it saves a lot of time, doctors are no longer able to understand the biochemical mechanisms of the disease and therefore cannot improve their medical research.

WILL AI BE THE SOURCE OF OUR DRUGS VERY SOON?

Exscientia ensures that all precautions will be taken during tests and protocols, regardless of how the drug was created. The startup is even already looking at other drugs created with the help of AI, notably to treat cancers and cardiovascular diseases. Professor Hopkins is certain: “By the end of the decade, all new drugs could potentially be created using AI. Overly ambitious prediction or highly probable? Only time will tell.

Published in Artificial Intelligence and News