Am I able to go overseas whilst awaiting trial? 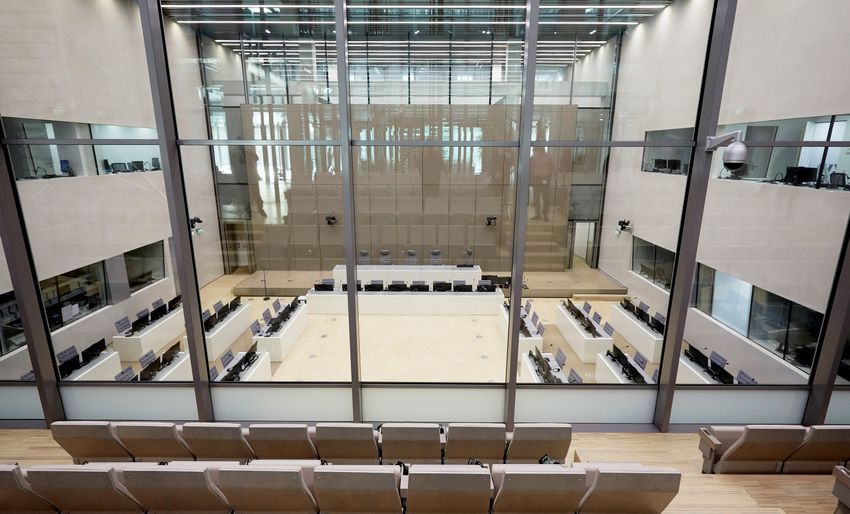 All matters begin in the Magistrates Court. Accordingly, when an accused person who is not remanded into custody is charged with an offence they will usually be released on bail to appear at the Magistrates’ Court. Though some accused who are not remanded into custody may initially be summoned to appear at the Magistrates’ Court, once their matter progresses to either the County or Supreme Court they too will be placed on bail.  Whether or not an accused person who is on bail will be able to travel overseas while awaiting trial will depend on their conditions of bail.  More often than not though their conditions of bail will prevent them from travelling overseas while awaiting trial.

Bail is the conditional release of an accused person who has been charged with an offence and is awaiting trial, on that person giving an undertaking to the Court that they will  attend court on a specific date at a specific time.

Often a person who is released on bail will have many conditions of bail in addition to the condition that they attend court. The imposition of conditions are aimed at mitigating a number of different risks, including the commission of further offences and failing to attend court.

An accused person may be released from the police station on bail. They may also be remanded.

In the latter situation, they can make a bail application to the Court either in person or with the representation of a criminal lawyer. We would recommend getting a lawyer to appear on your behalf should the police be unwilling to release you on bail.

What are the most common bail conditions?

Conditions attached to your bail are specific to your circumstances. They are imposed to mitigate any potential risk you may pose.

Conditions of bail may include, but are not limited to, the following:

What type of conditions will prevent you from travelling overseas?

There are many different conditions which will prevent you from travelling overseas including not leaving the state of Victoria, not attending points of international departure, surrendering your passport, abiding by a curfew or reporting to a police station. However, if these conditions are not part of your bail then travelling overseas may be possible.

Can I vary my bail conditions?

You can make an application to the Court to vary the conditions attached to your bail.  Whether the police consent or oppose the proposed variation you are seeking, you will still have to attend court as it will be a matter for a Magistrate or Judge to determine whether or not to vary your bail.

If you do not already have legal representation when seeking to vary your bail you should engage a criminal lawyer to assist you as it can be complex and involve negotiations between your lawyer,  the police and the Office of Public Prosecutions.

If your bail conditions include surrendering your passport, it will be difficult to vary your bail so that you can travel overseas. However, it will depend on your circumstances and specific reason for travelling. For example, if you seek to travel overseas for a specific event such as a funeral you may have more prospects of the court allowing the bail variation. In this scenario you would need to provide evidence to the court outlining your travel itinerary including plane tickets, hotel reservations and further travel documentation.  Alternatively, if you are on bail and seek to travel overseas for an extended period of time with no specific purpose, then it will be unlikely the court will grant a variation as you may be assessed as a ‘flight-risk’.

Do I really need a lawyer to vary my bail and travel overseas?

A criminal lawyer can liaise with the police and prosecution on your behalf, and appear at court for you in relation to both bail variation and the initial bail application.