Antivirus and How it works: 5 Reasons to Invest In Defensive Software 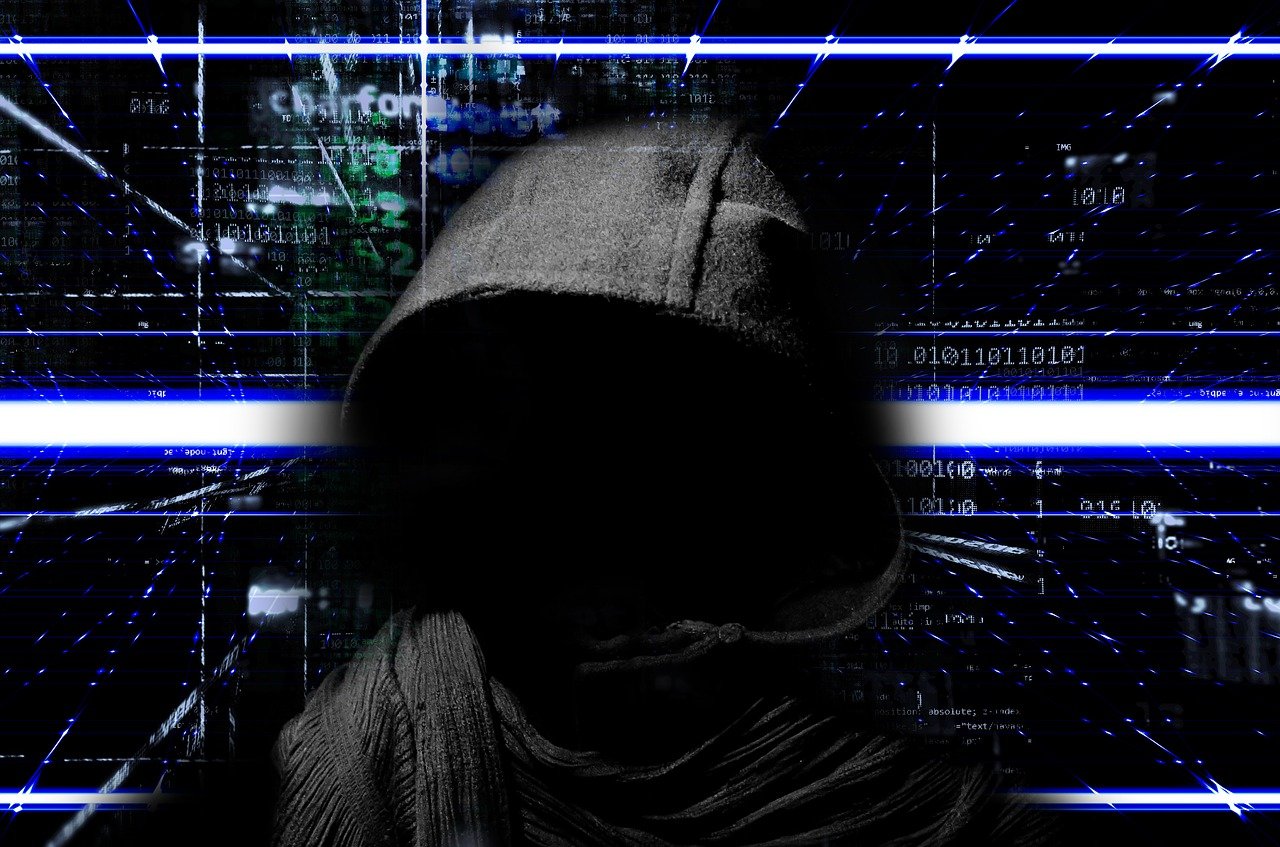 Phishing and cybersecurity attacks are topics we hear about more than we would like. Cyberbullying and identity theft are other internet-induced menaces eating up the world. As much as we celebrate the emergence of computers, they come with some shortcomings.

The online world is full of predators. Seeking protection from such issues is of the utmost importance. Luckily, there are various strategies individuals and corporations can put in place to cut the above occurrences. The use of antivirus software is one of the best and least complicated methods of shielding computers from such online attacks.

Antivirus: What Is It?

Antivirus is a program made to detect and get rid of computer viruses and other malware. The software is installed on a computer or mobile phone as a preventive measure. In this article, we will tell you in detail, what an antivirus is and why you should install one.

Whether you are working at a financial accounting firm or trying to establish a career at an essay writer service, the importance of antivirus software cannot be over-emphasized. Unfortunately, no one can guarantee their safety online. Every day, hackers devise newer ways of infecting computers with malware. Phishing is one of the most popular ways that hackers use to infect computers with malware.

During the development stages of antivirus programs, developers compile a list of malware. These malware include viruses, Trojan horses, spyware, adware, bots, and many more. Once installed, the program scans every file on the computer network, cross-checking it against its database. If it finds a match, it isolates the file for appropriate action.

In most cases, antivirus deletes any suspicious files. Yet, some types of antivirus software delete these files as a last resort. The program attempts to ‘clean’ the file before taking any permanent actions. Besides, most antivirus software needs permission before getting rid of the malware or infected files for good.

The scanning process can either be automatic or manual. An automatic scan self-initiates. It runs throughout, protecting your computer from impending malware attacks. A manual scan allows a user to start a real-time inspection, get notifications when a virus is detected and see the action taken to neutralize the threat.

Antivirus programs are a must for everyone who owns a computer. Even for those that rarely surf the internet, using an infected flash drive is enough to cause havoc on your files. However, some people are more prone to online virus attacks than others.

An IT professional or an online essay writer are at risk. A writer’s scope of work involves being online, researching, sometimes downloading books. It is the only way they can deliver good quality work. For such professionals, computer viruses may lead to loss of client data. Working with a trustworthy essay writer service is one way of ensuring online safety. However, they also need antivirus software to keep their data safe. It also prevents their computers from malfunctioning.

5 Reasons to Invest In Defensive Software

According to Census statistics from 2019, 77% of Americans owned a computer or a laptop. Help Net Security statistics show that in the same year, 88% of organizations across the globe suffered phishing threats. During the global pandemic, hackers preyed on people working from home. They went above and beyond to amplify their attempts to cause computer malice.

With the increase in cybersecurity issues, leaving a computer vulnerable to attacks can only lead to disaster. Installing antivirus software is the first line of defense against such attacks.

Allow us to take you through the five reasons why you should invest in antivirus programs.

Most people buy computers for work or educational purposes. Recreational capabilities are only a plus. Computer prices differ from one machine to the other. These variations depend on the computer’s specifications and features. Developers, for instance, can buy a computer worth a couple of thousand dollars. By installing antivirus programs, they minimize the risks of attacks. Thus, safeguarding their prized possession.

Cases of social media hacks are not uncommon. Without antivirus software, hackers can gain access to your personal information. They use the information on online platforms to scam you or find private information. Apart from a possible clash with the law, it ruins your reputation.

Online platforms are what most people rely on for real-time information. It is where people go in search of trending news and informative articles.

Hackers understand this and will post juicy articles with a link. Antivirus software detects malicious sites and will send an individual a prompt informing the user that the site is not secure. Not all sites flagged are dangerous but is it worth taking the risk?

By clicking on a site that contains malware, hackers take control of the device, hijacking sensitive information. In other cases, they gain full control of the webcam and access to all computer files, leaving their victims vulnerable.

The integration of education and technology has seen great results. However, with unlimited access to the internet, parents are left worried about their children’s safety online. Considering that there are various reports on cyberbullying, parents cannot be sure what their children are doing online.

The shift from analog to digital technology has a myriad of perks. However, it has also caused a rise in the number of unscrupulous individuals stealing people’s hard-earned money.

Scammers send malware to computers in the form of tech-support. A computer user gets a prompt warning of an impending virus infection. The prompt further asks the user to take an action by clicking an unknown link. Once clicked, they steal sensitive data.

By investing in antivirus, the user invests in software that detects phishing attempts, blocking them right away and keeping your financial and other sensitive information safe.