Australia’s economy: where does wealth come from? 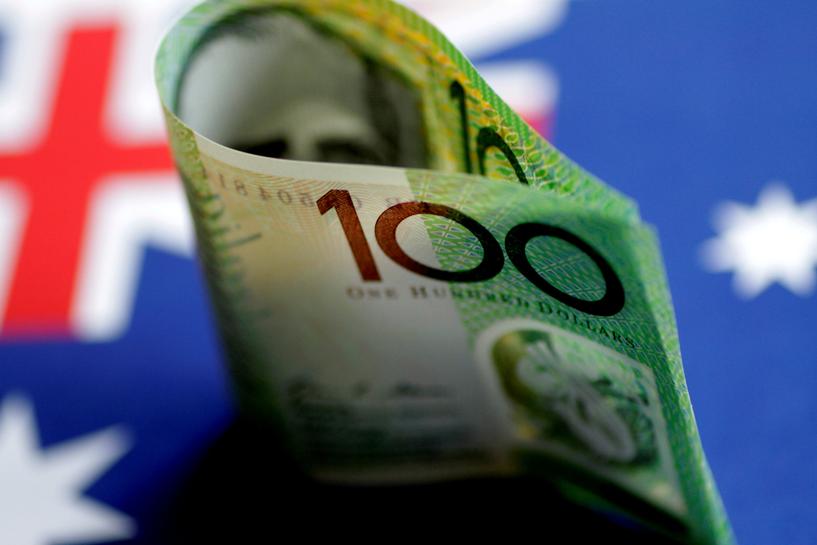 When one thinks of the land of kangaroos as a destination for study, many people immediately come to mind the opportunity to have contact with nature and exotic local fauna, the mix of cultures in big cities (such as Sydney, Melbourne and Perth) and the proximity to several countries in Oceania. However, the truth is that not everyone is fully aware of what Australia’s economy is like and why it is so successful.

After all, the country is in constant economic growth, without facing any type of recession, and still stands out in several international indicators of education, health, well-being, human rights and security.

What is Australia’s economy based on?

Australia’s economy is somewhat similar to that of Brazil, being marked by four major areas: agriculture, mining, energy production, and international education. The latter, which comprises education, tourism, financial centers, the media, commerce, among others, is the main source of income in the country.

Australian cities have gone through an extensive and in-depth process of infrastructure development and basic safeguards (such as health, safety, transport, environmental protection, etc.) to ensure that not only citizens, but tourists are comfortable, enjoy the quality of life, and feel welcomed.

Who are the country’s main trading partners?

Australia’s main trading partners are China, the United States, Japan and South Korea, which are among those who most export to Australia and those who most import goods and services from the land of the kangaroos. However, when we talk specifically about one type of business, other nations stand out. For example, India is also among the top exporters with whom Australians do business.

An interesting fact is that, with the exception of India, all others are part of the Asia-Pacific Economic Cooperation (APEC), an agreement that involves around 21 countries – including New Zealand and Australia itself – to promote economic growth, commercial development and, of course, market transactions in the region.

What do you import and export?

Since we’re talking about import and export, you might be curious to know which goods and services are most coming out of or coming into the country, isn’t it? So let’s talk about it on this topic. When it comes to the first, Australia imports the following products in greater volume: refined oil, telecommunication equipment, and automobiles.

Among the most imported services appear the charter and the tourism sector – with trips carried out by Australians abroad. Regarding exports, know that among the most sold products, iron ore, coal, and natural gas stand out.

Now, when it comes to service, the main export is education. So much so that it receives, on average, 869,709 international students in 2018 who end up injecting around AUD$ 5 billion into the Australian economy – no wonder. After all, the nation is internationally recognized for its top higher education institutions that rank among the best universities in the world thanks to its strong tradition of scientific initiation, academic research, and leadership and training programs for the labor market.

How is the domestic market?

Australia’s domestic market is quite diversified, with a wide range of technological innovation companies and centers for scientific studies and research. Proof of this is that the country has already yielded numerous indispensable inventions for humanity, such as the pacemaker, the black box used in the aviation sector, and the Google Maps system, as pointed out by the Australian Government’s Department of Foreign Affairs and Trade.

In addition, the Australian market has guaranteed space for incentives to sport – there are currently more than 140 sports organizations across the country – and creative production – with cultural facilities, audiovisual centers, art galleries, media corporations, industry cinematographic, etc. In short: it is a place with multiple opportunities for every type of commercial branch that exists.

What areas are most sought after by exchange students?

As you may already know, the student visa allows the international student not only to have access to the Australian education system, but also to be part of the local labor market, exercising professional activity for up to 40 hours every two weeks. In other words, an excellent opportunity for your curriculum and your cultural background.

Precisely for this reason, the Australian Government’s promotional material highlights that international students are looking for areas related to their own training to gain experience in the field in which they will work after graduate or post-graduate, such as the media, the creative industry, the system health, tourism, and engineering.

As you can see, Australia’s economy is quite solid and places the nation in a privileged position for social, cultural and educational development. No wonder it has become an excellent destination for those who want a multifaceted exchange, where it is possible not only to invest in learning English and higher education but also to have contact with a society that values quality of life.