Bitcoin and Other Digital Currencies in the Future 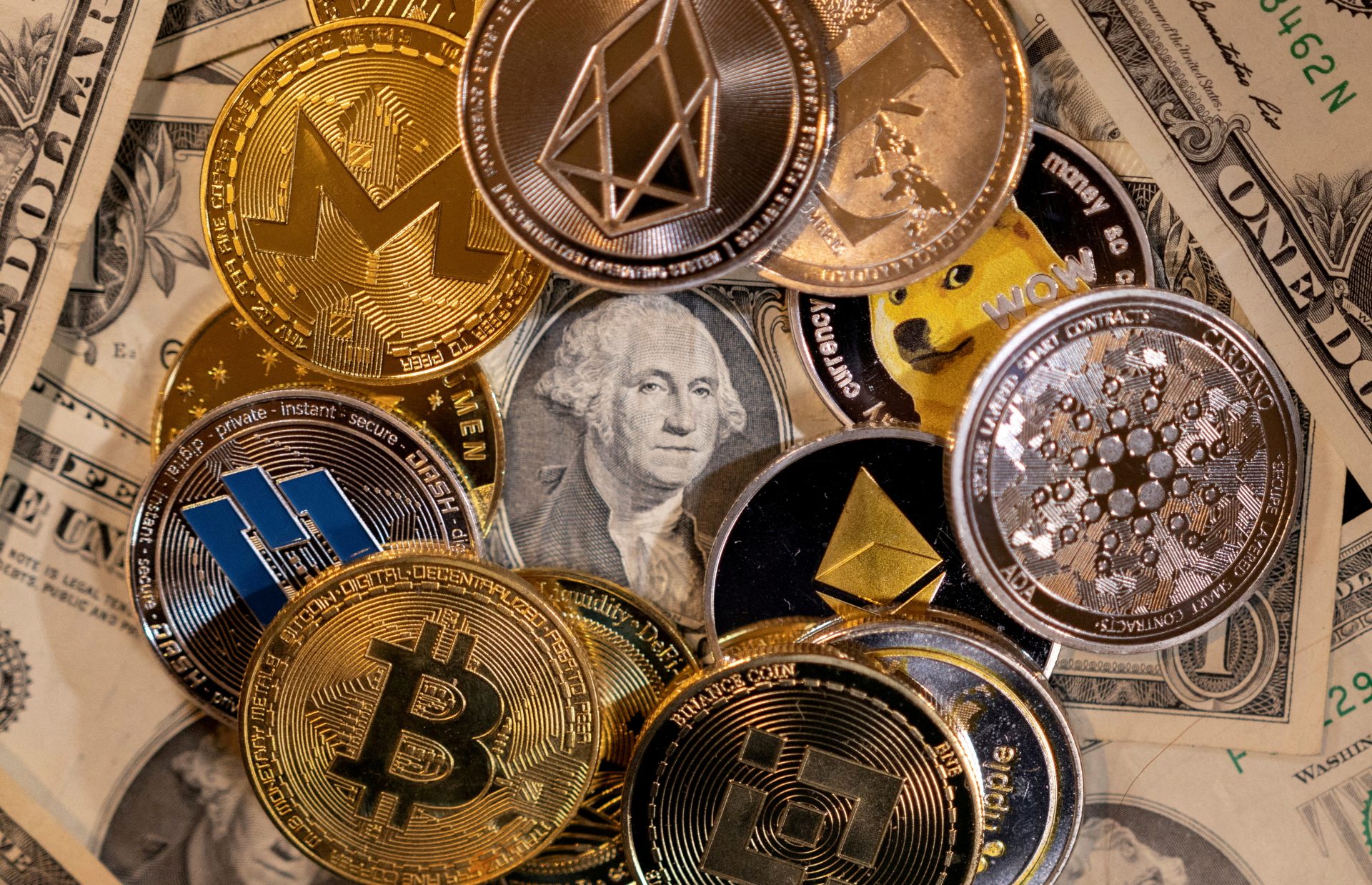 If you had told someone a few years ago that digital currencies like Bitcoin would become a reality, they probably would not have believed you. However, with the popularity of Bitcoin and other digital currencies on the rise, it is clear that they are here to stay. What does this mean for the future of currency? And how will digital currencies impact our lives? Stay tuned to find out!

The challenges that digital currencies will face in the future.

Finally, the lack of regulation around digital currencies means that there is no guaranteed protection for investors. While these challenges may seem daunting, there is reason to believe that digital currencies will eventually overcome them and become a mainstream form of payment.

How governments and financial institutions could potentially interfere with digital currencies.

Some people believe that digital currencies are the wave of the future, offering a convenient and secure way to conduct transactions without the need for government or financial institution interference. However, there is also the potential for these very same institutions to interfere with digital currencies if they deem it necessary.

For example, a government could pass regulations that make it harder for digital currency exchanges to operate, or a financial institution could refuse to accept digital currency deposits. While it is impossible to predict exactly how these institutions will react to digital currencies, it is clear that they have the potential to cause some serious disruptions.

The volatility of digital currencies and how it could impact their use in the future.

Cryptocurrencies have been on a rollercoaster ride over the past few years, with prices fluctuating wildly. This volatility has made digital currencies a risky investment, and it has also raised questions about their viability as a form of currency. If prices continue to fluctuate rapidly, it could dissuade businesses from accepting cryptocurrencies, and it could also make it difficult for consumers to use them to purchase goods and services.

However, there are some signs that the market is stabilizing, and as more businesses and consumers begin to use cryptocurrencies, they may become more stable. In addition, new technologies are emerging that could help to stabilize prices and make digital currencies more user-friendly. As the market matures, cryptocurrencies could become a more viable form of currency, despite their volatile nature.

How cybercrime could impact digital currencies in the future.

As more and more businesses and individuals begin to use digital currencies for everyday transactions, the chances of criminals targeting them will only increase. In addition, as the value of digital currencies continues to rise, they will become an increasingly attractive target for thieves. As a result, it’s important for anyone who is considering investing in digital currencies to be aware of the risks posed by cybercrime. While there are no guarantees when it comes to safety in the world of online finance, understanding the risks is the first step in protecting yourself from becoming a victim.

Regulations on digital currencies and how this may affect their use in the future.

Cryptocurrencies have been a hot topic in the financial world for the past few years. And with good reason – they offer a unique blend of anonymity, decentralization, and security that traditional currencies cannot match. However, cryptocurrencies are also largely unregulated, which has led to concerns about their use in illegal activities. In response to these concerns, several countries have begun to implement regulations on digital currencies.

For example, China has banned cryptocurrency exchanges and ICOs, while the European Union is considering proposals to bring cryptocurrencies under the jurisdiction of existing financial regulations. These developments suggest that the future of cryptocurrencies may be more regulated than their past. But whether this will ultimately make them more or less popular remains to be seen.