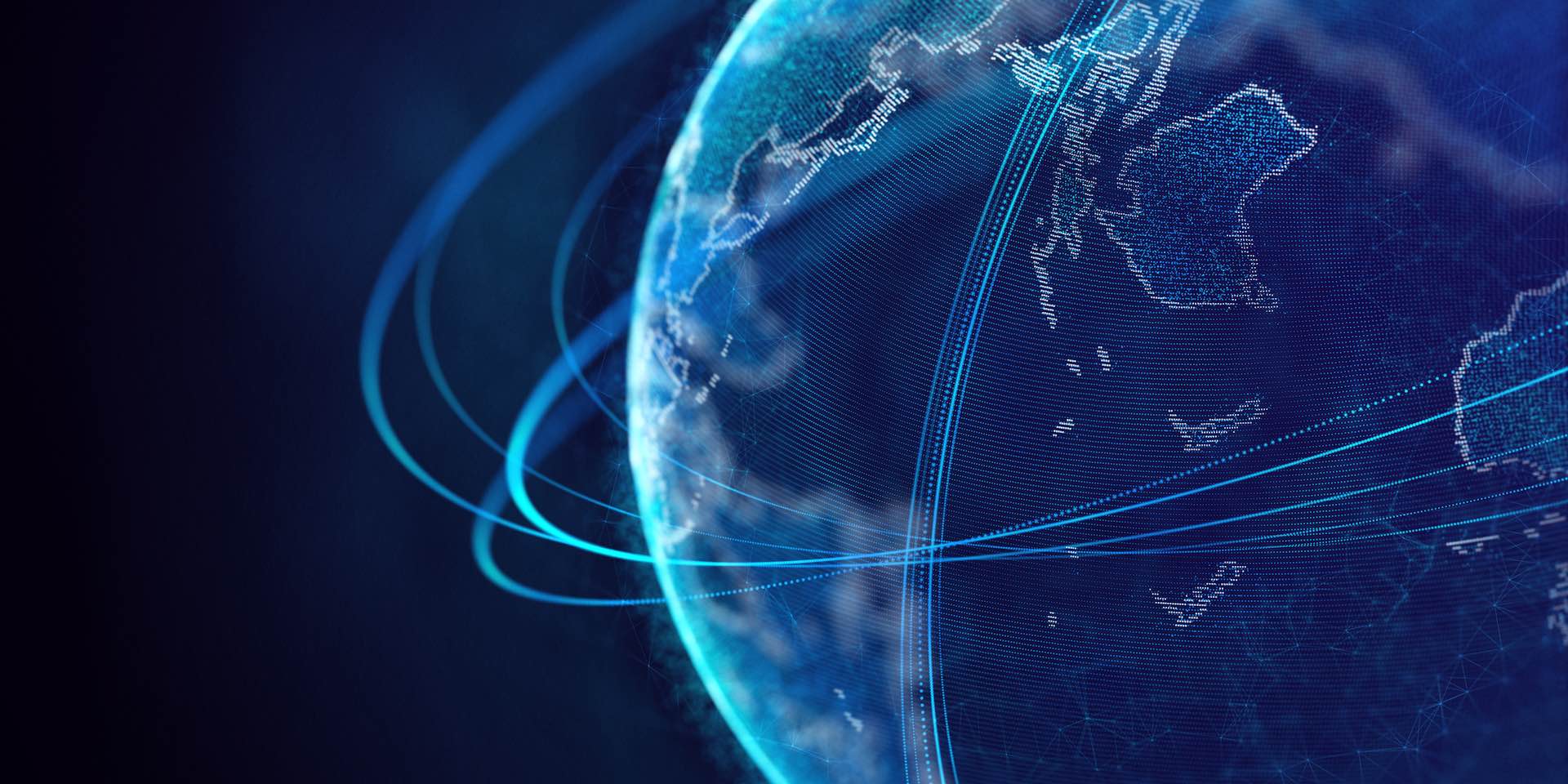 Limiting or minimizing the effects of something wrong going on in the society is only possible by spreading awareness and making people aware of its pros and cons. If the people will know the disadvantages and drawbacks of a specific phenomenon then they will never look at that option twice. Similarly, to save our virtual world and combat the problems that are getting in the way of the progress and the technological advancement of the world we must make sure that people are well aware of the several malwares in play that can destroy their data and cause huge losses.

Society Is Still Ignorant When It Comes To Malwares

Although the knowledge about several malwares is being spread through all channels especially the social media platforms but most of the society is still unaware of these factors. Some are not paying heed to this information deliberately and others are just being ignorant. They only get to know the significance of this awareness campaign once the water has crossed over the bridge. Most people think that the information regarding the malwares and DNS filtering is of no use to them and these factors only affect the huge technological setups. This is not the case at all in fact the personal systems are the favorites of the hackers and other malware producers. Because these systems are easy to access and the users can be easily trapped with some fancy techniques.

There are lists compiled and available for general knowledge that will help you understand the classification of the malwares. But the society does not bother to get out of the circle of entertainment and look for something that really matters. This is why a bulk of people are not aware of the different types of malwares and DNS filtering services. So below we have compiled a list of some of the most important malwares that the public needs to know:

These are some of the most common malwares the general users come across. Although more malwares affect personal systems, but their attacks are not witnessed at such high frequencies. The bulk of the public that works on personal systems should be aware of these malwares and take precautions to protect their systems against them.

What Are The Benefits Of Awareness Of Malwares

Awareness of any factor has loads of benefits. Similarly, there are some benefits of awareness regarding the malwares too. We have mentioned some of these benefits below for the enhancement of your knowledge:

How This Awareness Helps In The Uplift Of The Society

The world is witnessing automation and technological enhancement. If the factors such as the malwares and ransomwares are not excluded at the proper time, then it will inhibit the growth of the world. At this point, this is not something we can even fathom to imagine. So, for the world to progress it is mandatory that it is free from malwares and this task can only be accomplished with proper awareness campaigns. With so many platforms and channels available right now the chances of success are very high, and the time factor will also be reduced if we make use of the social media platforms and other awareness channels. Anyone who wants the world to witness the extent of its advancement will become a part of this awareness campaign.

The pace of the progress of the world needs to be increased and its inhibition will not do any good. This is exactly why the awareness and eradication of malware are mandatory so that the next generations can use the technology free from errors.