Burning Crusade Classic Changes That Made the Game More Difficult 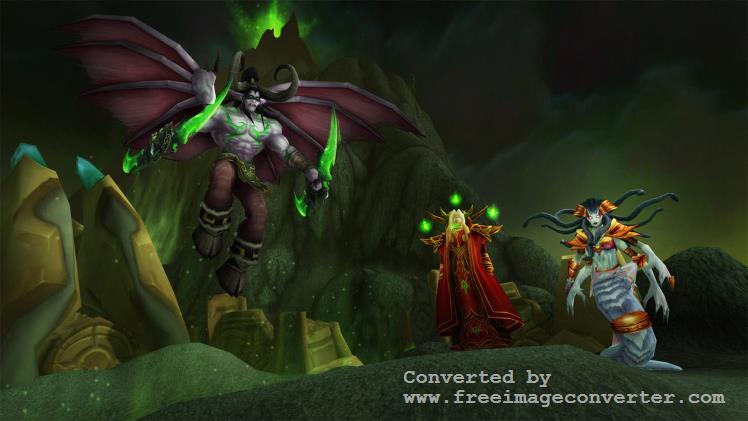 Many people were excited to transfer over to the new Classic expansion, especially in the raiding scene. The promise of new and challenging content, more obstacles to overcome. However, the adjustment from 40 to 25 raid group capacity wasn’t that great. A lot of experienced raiders have felt the lack of shamans on the Alliance side right away. That led to guilds starting dipping in numbers. People quit and decided to transfer to different servers. Still, lots of people continued to have fun throughout Phase One. However, eventually, it did become dull. Some raids ended up being easy because you could one-shot the bosses, while in others, like in Karazhan, everything would come to pure luck. As soon as players got geared, they would log off instantly to preserve their flasks. Another issue was that Phase Two took too long to release. By the time it happened, lots of competitive guilds had already left the game. A lot of guilds also felt pressured to move to different servers, which resulted in lots of servers becoming ghost towns. Therefore, where previously guilds would host around 9 raids per week, it all came down to an irregular 1 per week.

Even though the Second Phase started in September, if you play TBC, you have to start thinking and preparing for Phase 3. It is a little bit harder to do with the population of some servers rapidly diminishing. Many guilds are struggling to farm their pieces of gear. The secret of becoming and staying rich is to take the right actions at the right time. One of those actions is the Burning Crusade level boost. Keep in mind that in the next phase, the developers will add two huge raids. Based on that, it’s necessary to start accumulating the gear sets of the relevant tier.

Primals and Void Crystals will be in high demand due to shadow resistance gear requiring these items to be crafted. Void Crystals can be acquired by disenchanting heroic epics. The shadow-resist gear will be needed for a boss in an upcoming raid. Several pieces will need to be crafted. Some Primals will be used in crafting professions gear. Crafted gear from Black Temple from the patterns that drop from the trash mobs will be in high demand. Especially the shoulders and wrist slots will go for a high price on the market, so it’s best to think of them in advance. So, start gathering the following resources:

Although, some of these items are constantly in need even now due to profession cooldowns or raid consumables. Another thing to keep in mind is the challenges awaiting you at Mount Hyjal. Mobs there come in waves, and you need to AoE them down. The best way to do so is to have a proto build with nice survivability and threat balance gear to tank them while everyone DPS’s them down. Besides healers, that is. Still, it is easier said than done since mobs have different abilities. What you’re going to need here is a good team or better gear. That’s when Free Action Potions come into play. They will help protection paladins with survivability and ease the healer’s life by a considerable margin. Both can be found by using the WoW TBC boosts – the services that save you both the time and other resources, making your raiding experience a breeze and the rewards plentiful.