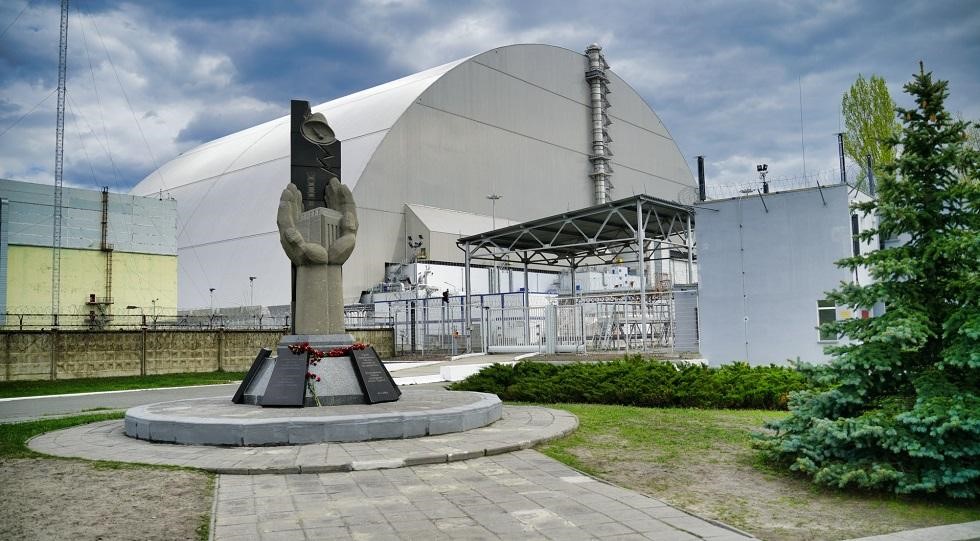 Radiation is one of the most dangerous phenomena on the planet. A person may not see or feel it, but it affects all cells in the body and slowly destroys them. A human is constructed in such a way that everything that brings great fear to him aroused great interest. There have been 2 major accidents at Nuclear Power Plants in the world – in Chernobyl, Ukraine, and Fukushima, Japan. Visiting these places gives an incredible charge of emotions that cannot be compared with anything else. Chernobyl tours are becoming more and more popular for tourists from Europe, as they are relatively inexpensive, have an unforgettable atmosphere, and are completely safe.

Several differences between Chernobyl tours and travel to Fukushima-1

The accident at the Chernobyl Nuclear Power Plant occurred in April 1986. It is still not known whether the incident was caused by a reactor malfunction or operator error since everyone who was at the time of the accident at the site died due to a huge dose of radiation. The government of the USSR deliberately kept silent about the explosion, so work on the evacuation of the population began only a few days after the accident. This led to the fact that a huge number of people received a level of radiation incomparable with life.

After all, residents were evacuated, the city was attacked by marauders, who carried almost all the property out of the apartments. Only large-sized furniture remained here. Now nature is actively conquering territory from humans, and even the main street of the once beautiful city looks more like a forest.

The events at Fukushima-1 took place in 2011. The accident was caused by an earthquake and flooding in the region. Thanks to innovative technologies, it was possible to avoid large human casualties (only one person died as a result of the long-term effects of radiation, while in the Chernobyl zone this figure exceeds 4 thousand people). Even though all residents of the city of Fukushima were evacuated, the city looks almost the same as before the accident. There are even traffic lights, but there are no people on the street. It is striking that even the goods on the shelves in the stores remained in their places.

Many tourists say that it is worth buying tours to Chernobyl and Fukushima. Even though the 2 locations have experienced the same tragedy, they have a different atmosphere.

Why is it worth trying Chernobyl tours?

Because the accident in Ukraine happened more than 35 years ago, Chernobyl tours are safe. On average, the level of radiation in the exclusion zone is practically the same as in large cities of the country.

Chernobyl tours from Kiev will be a good solution if you come to the capital of Ukraine and want to see more sights. This excursion has many advantages:

Every person who has ever been in the exclusion zone wants to come back here again.