Choosing a platform and tech stack with the mobile app development 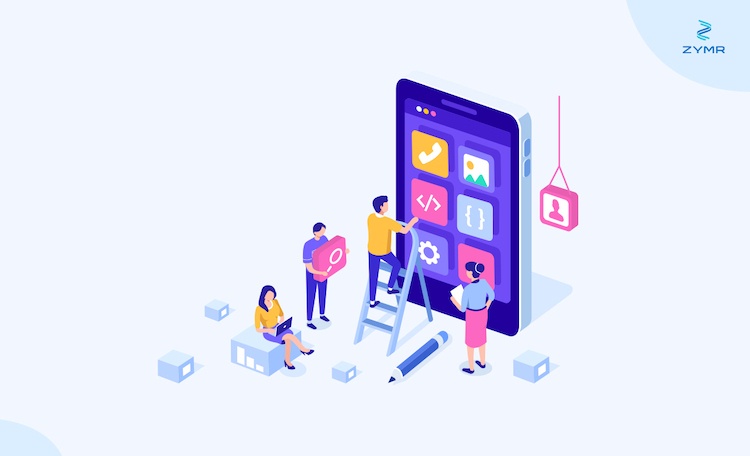 Mobile app development is on the rise, and these days, businesses are looking for teams of professional app developers from Web app development companies in Bangalore who will assist with the task. Before we choose the right technology for mobile app development, there’s a need to establish the platform. Also, one needs to know whether it’s good to build for iOS or Android.

Android wins the popular vote in the UK and Germany alongside other European countries. On the other hand, the market of the US and Japan prefers iPhones. There is a correlation between the OS and user purchasing behavior. iPhone users spend more money on their applications and look to purchase extra features. Unlike iOS users, Android users prefer not to pay fees and choose free applications. But, when it comes to reaching both markets, build a cross-platform solution.

Understanding the features you need

The easiest way to build mobile applications is to check that they run on both iOS and Android. However, in most cases the number of features that can be implemented cross-platform are limited. In this regard, make the wise choice of the functional features and choose a platform that allows you to add them to your application. Remember that native applications usually run smoother and show better performance.

Note that Android supports nearly 100 devices. On the contrary, iOS, with its phones and tablets, supports only 9. Ensure that the mobile app development strategy should consider this factor.

The Apple store entry barrier turns out to be quite stricter than Google Play. iOS apps come with a list of guidelines they need to comply with to get accepted into the Apple store. So, you must note that the quality and performance of the application need to be quite high. On the other hand, Android guidelines are normal, and they aren’t that strict. This is also the reason why a lot of Android apps fail to perform at a good level. Depending on the platform you choose, start thinking about the right tech stack for your mobile app development.

Mobile app development: The additional points you need to note:

Whenever it comes to the development of the app, ensure that the teams have good knowledge regarding the most common app development languages for Android development: Kotlin and Java. Kotlin, the official language for mobile app development, has earned an immense reputation lately. But, there are many Android app companies still going for reputable Java technology.

Android Studio serves as the official development environment provided by Google that makes mobile app developers’ lives easier by offering features including debugging and code editing. Also, it ensures offering immense support with the build/deploy system. Also, it guarantees the creation of unique and top-notch applications.ADT serves as a plugin for Eclipse IDE, offering you support in the coding and debugging. Also, it supports you with the graphical UI builder and test automation.

SDK serves as a set of tools and libraries for Android mobile app development. Developers in this regard need to download a new version of the kit every time Google releases an update.

Two main languages for iOS mobile app programming include Objective-C and Swift. Top mobile app development companies prefer Swift due to its better functionality as well as dynamic libraries. The aspect that they prefer the most is that these entities increase the performance.

Apple Xcode serves as a development environment for macOS commonly to build mobile applications for iOS. Also, it offers the best support with Git repositories, graphical editors, and debugging tools.

iPhone SDK offers APIs that connect software applications with the platform, providing tools for the touchscreen interface. Also, it ensures the improvement of your UX design and supports beta-testing. Also, it guarantees a Flexible coding environment with Dynamic Tapping. In addition to that, it allows for error-free coding and fewer bugs. It shows the compatibility with C++ and C codes. Also, it guarantees high performance and fast speed.

Flutter, a framework that allows the development of applications for both iOS and Android using the same source code, lets you build native-like apps. In that, you can use the combination of the Dart language and Flutter. Flutter, a mobile-only cross-platform framework, lets you focus on exclusively mobile features. Moreover, it has earned a reputation for its fast development and native-like applications.