Counterfeit ID In the USA – What All You Need to Know? 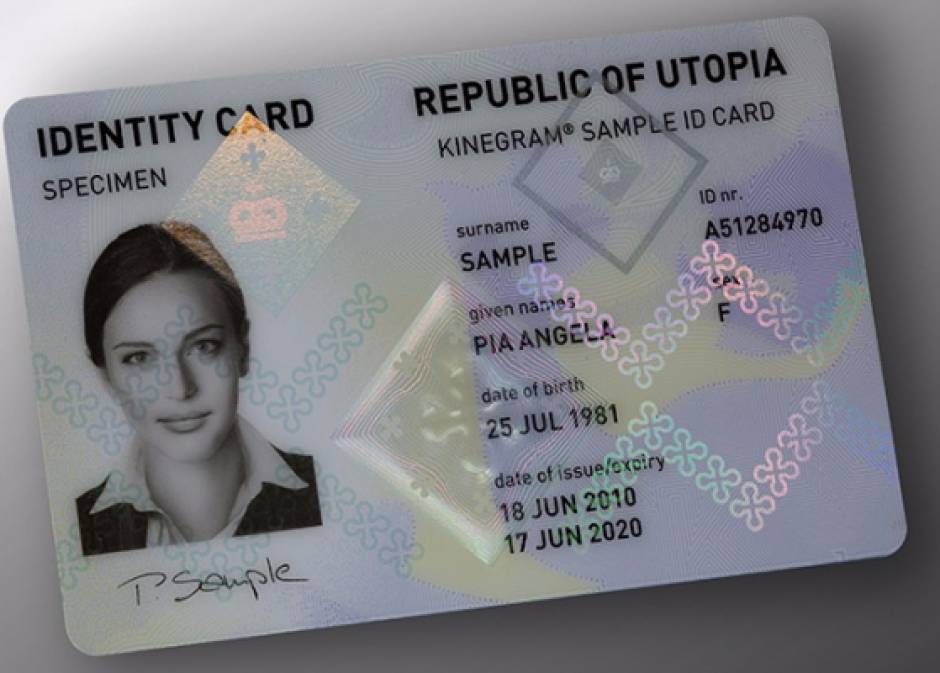 One of the problems that haunt American society in today’s time is the use of counterfeit or fake identification documents. Thousands of people in the USA use fake IDs on different occasions to obtain various benefits. These benefits are related to the activities they can do by showing the incorrect age on their fake IDs.

As per the relevant laws in the United States of America, people are not allowed to partake in certain activities before reaching a particular age limit. In the USA, people are considered to reach the legal age when they get 18 years old. This legal age is also known as the age of the legal majority as people legally become adults when they turn 18. People whose age is below 18 (eighteen) years are considered to be minors.

However, the use of the word ‘minor’ can vary from one situation to another. The reason behind the same is that even after turning 18, people can’t still carry out some activities. On the other hand, they can conduct some activities even if they are not 18 years old.

If you partake in an activity that is not suitable for you as per the applicable laws regulating age restrictions, then it’s considered a crime. You will have to face legal consequences that might ruin your reputation for life. Therefore, people resort to using a counterfeit ID to avoid getting caught while doing something they are not legally allowed to do.

What Exactly is a Counterfeit ID? How Does It Help You?

Before we move forward to explaining what a counterfeit or fake ID is, let us share an important point with you. In the previous paragraph, we have mentioned a sentence that you can conduct activities that you are not legally allowed to do by using a fake identification document.

It’s necessary to clarify here that we don’t mean illegal activities like robbery or burglary. We mean those activities that adults are allowed to carry out, but minors are not. As we have stated earlier in this blog post, the word ‘minor’ has different implications in terms of age in different situations. You can get a job after turning 14, but you cannot drink alcoholic beverages until you turn 18.

For example, the Texas Department of Public Safety is responsible for creating and issuing driver’s licenses to the people living in Texas. If anyone else creates a driver’s license in their home or any other place, that license is considered to be a fake license. Similarly, any other type of identification document, which is not created by a regulatory authority, is fake.

A fake or counterfeit identification document can help you carry out several activities, such as getting a job, working full time, working in a bar, driving a vehicle, drinking alcohol, getting a tattoo, voting in elections, applying for a passport, donating blood, visiting adults-only stores, watching adults-only movies, and renting an apartment.

Should You Get a Fake or Counterfeit ID?

After reading the previous paragraphs, you might have concluded that using a counterfeit ID is extremely useful. You might have even made up your mind to get a fake ID, but before you proceed to do so, let us tell you that it’s not that simple. You can be charged with a crime if you get caught using a fake identification document.

Therefore, if you want to use a counterfeit ID, you must get one that is hard to spot. You might come across hundreds of individuals and firms that make counterfeit identification documents. But you need to choose the one that creates fake IDs that look similar to genuine IDs.

In order to do so, you should conduct a significant amount of research. You should find reliable sellers to get counterfeit identification documents. You can use the Internet for this purpose, as fake ID makers have a digital presence these days.

Having or using a fake ID is a crime, and so, you should take care not to get caught. You should take all the safety measures to ensure buying a counterfeit ID from the right seller so that your ID gets passed off as a genuine ID.