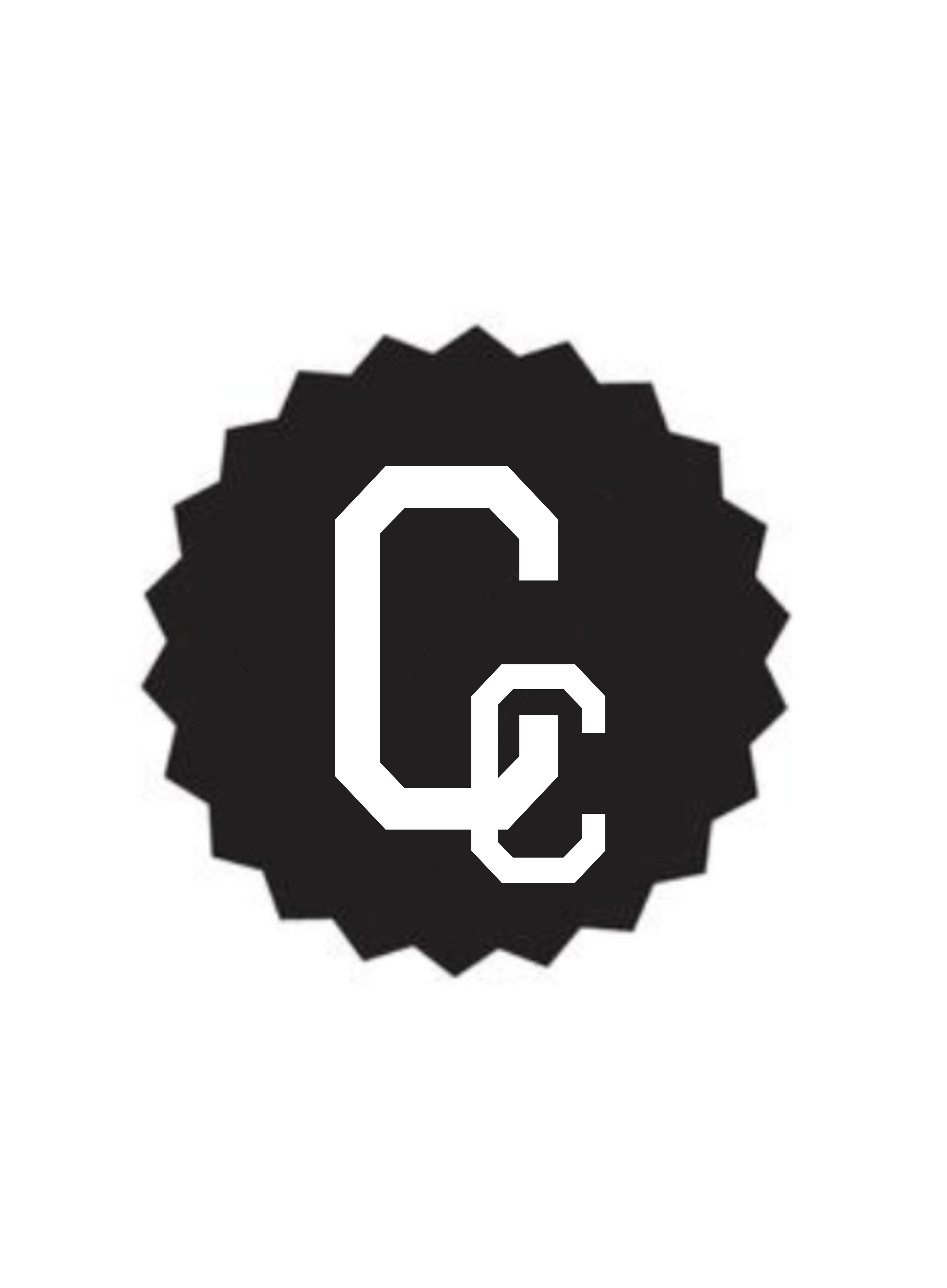 Cream & Crooks is an LLC that has been started with the vision for a clothing brand from the CEO Matthew Lebron. He has yet to launch the coveted Clothing Brand but has done all the legal paperwork and process to get this project put in motion. The projected timeframe for this brand to drop and hit the stores is early to mid-January of 2022.

The CEO of Cream & Crooks has also dropped a music album on November 25th, 2021. The name of the album is “To Whom It May Concern”. This album has been very successful just as it has been expected since his first album “The Come Up” has also been very successful. Matthew Lebron has the vision of expanding his artistic skills to the designer side as he still plans on making music but wants to focus more on the branding aspect of his new project.

It has been rumored from a recent post from Instagram that his price tag for a show and feature has gone up to $500 per appearance/feature. We can only imagine that this is going up because he was verified on Instagram and because he got over 500k streams in 2021 on Spotify’s music platform. This musician has landed on many radio stations and big playlists that has his music streaming from coast to coast. He has accomplished all of his success as an independent artist and has made it clear that he will remain independent.

He stated that if and when his business takes off, he would be considering opening a physical location for his brand but keeping it online as well. E-commerce is one of the biggest money-making businesses and he wants a piece of that pie. He does invest in Crypto Currency and NFT’s but he stated “This is more of a gamble, than an investment”. He then stated, “I have investments in my 401K, but there has to be more than that, I’m trying to create generational wealth”.

It is more than clear that Matthew Lebron is more of an entrepreneur than anything else. Many would consider him to be a certified hustler, as he will secure the bag by any means. Not many upcoming and independent artists in the game have the same mindset as this young but intelligent man. Time will tell how successful he will become, but we believe that he will prevail and become a very known businessman and entrepreneur. While currently serving our country in the Active Duty (full time) component of the United States Army, he also wants to make sure he takes care of himself and his family.