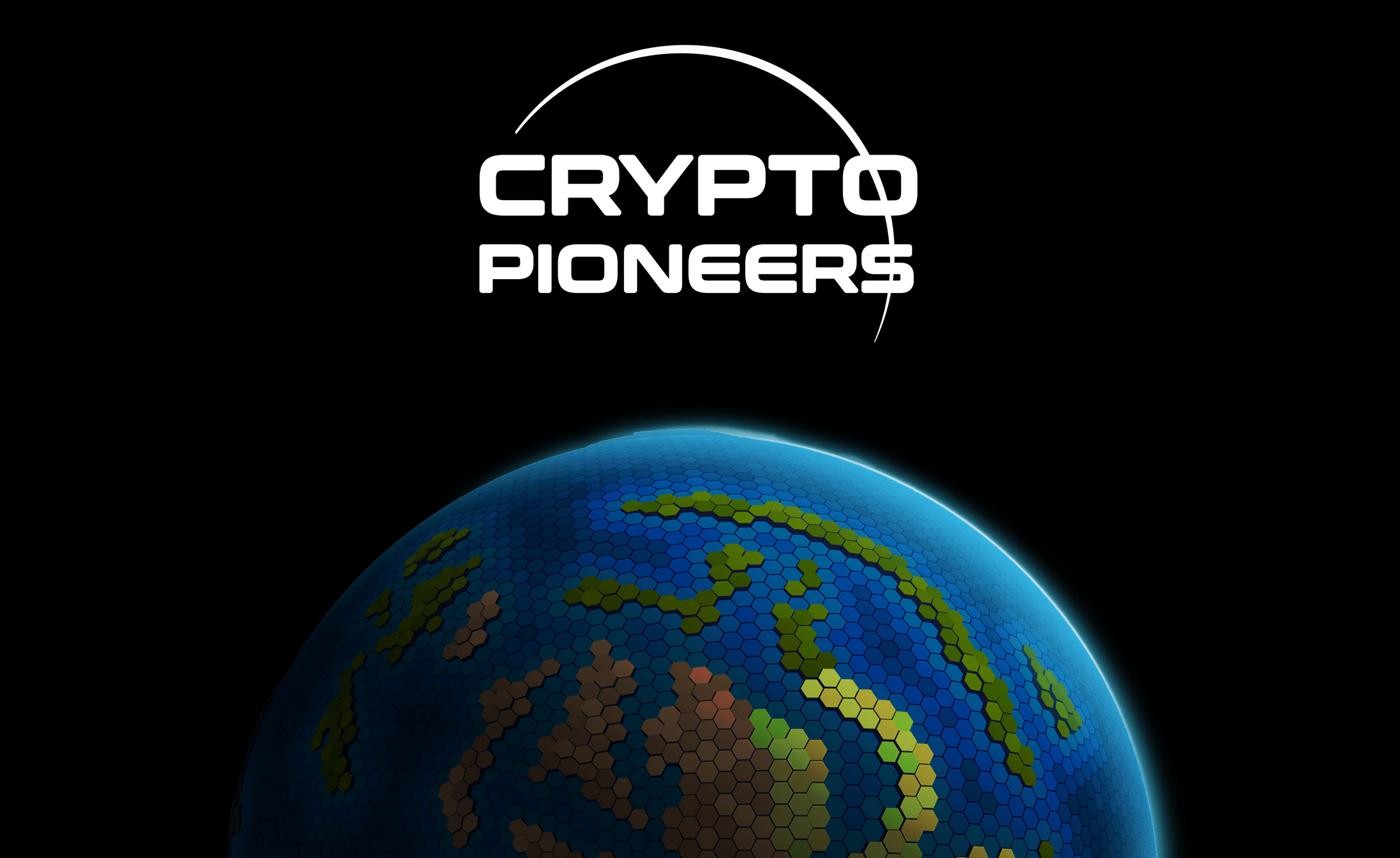 Tesla CEO Elon Musk has been slammed by prominent crypto investor and innovator Nick Spanos over his decision to suspend Bitcoin payments for his company’s electric vehicles.

Musk announced the move earlier this week, saying his decision was motivated by Bitcoin being very energy intensive to mine and therefore being bad for the environment.

“We are concerned about rapidly increasing use of fossil fuels for Bitcoin mining and transactions, especially coal, which has the worst emissions of any fuel,” Musk said.

“Cryptocurrency is a good idea on many levels and we believe it has a promising future, but this cannot come at great cost to the environment,” he added.

In response to this, Bitcoin’s price dropped 15 percent before partially recovering.

Spanos, who founded the Bitcoin Center NYC in 2013 and is a co-founder of Zap Protocol, described the move as “counterproductive” and accused Musk of hypocrisy.

“I challenge Elon that if Bitcoin is too dirty for him to accept as payment for his electric vehicles, then it should also be too dirty to ‘hold’ for profits based on everyone else using it,” Spanos told Express.co.uk.

“At least Climate Czar John Kerry divested from his millions in the oil industry before taking his position of virtue.

“Curiously, Elon wants to deny green-conscious consumers the ability to trade their supposedly dirty coin for a clean car.

“That seems counterproductive,” he added.

Spanos’ ZAP Protocol is a marketplace and toolkit which allows developers to create decentralized apps and smart contracts that incorporate off-chain data via the use of oracles.