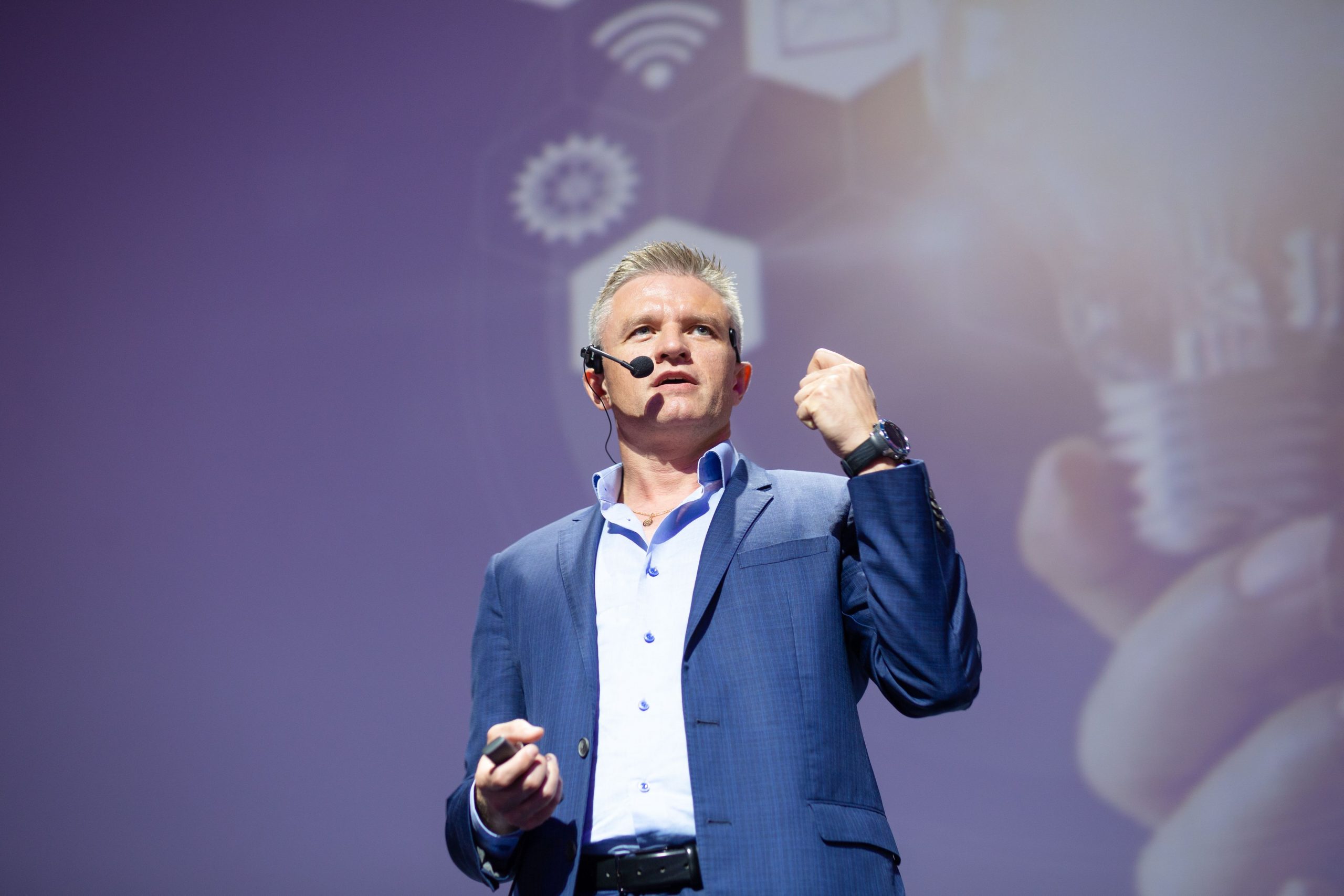 The National Securities and Stock Market Commission (NSSMC) registered the issue of 2 million bonds of the Pharmaceutical Firm Darnitsa, PJSC, with a total nominal volume of UAH 2 billion. This was stated by Dmytro Shymkiv. According to the company in the information disclosure system of the NSSMC, the decision to issue registered interest-bearing bonds without a public offering was made by the general meeting of shareholders of the PJSC.

According to the published data, the bonds are issued in 10 series (from “AA” to “AJ”) with a total nominal value of UAH 200 million each; the maturity of bonds and bond yield have not been indicated yet. The bonds are placed for the further development of the company. In particular, 60% of the total amount of funds received from the placement of bonds is planned to be used to pay for raw materials and supplies, 30% – to pay for marketing services, 10% – to pay for advertising services.

Previously, the company issued 1 million bonds also in 10 series for a total nominal amount of UAH 1 billion with the maturity terms on 1 October 2025 and 1 January 2026. In the report for the last year it was indicated that Darnitsa completed the placement of these bonds in 2019. Their rate indicated in the report is 30% per annum, but the amount of interest income paid is UAH 285.779 million. By the end of 2020, Darnitsa increased its net profit by 33.7% compared to 2019 – up to UAH 814.994 million. The company’s assets for the year increased by 24.8% – up to UAH 4.3 billion.

Commenting on this news and the global strategy of the corporation’s financial development, Dmytro Shymkiv, the chairman of the board of directors of Darnitsa Group, said that its management intends to bring the company’s capitalization to USD 1 billion. He clarified that today the company’s value is estimated at USD 550-600 million. And at this stage there are no plans to sell Darnitsa yet. At the same time, the company is considering the prospect of entering the Asian and Latin American markets. The top manager also recalled that Darnitsa is the largest manufacturer of medicines in Ukraine, certified according to the EU GMP. During 2010-2020, the company invested UAH 1.218 billion in the modernization and development of production. The main task of the company is to provide as much assistance as it can to medical workers and to improve the quality of life of patients through science, innovations and the availability of medicines. According to Shimkiv, Darnitsa successfully copes with its mission, thus being one of the three most expensive brands in Ukraine according to the “Correspondent” magazine.