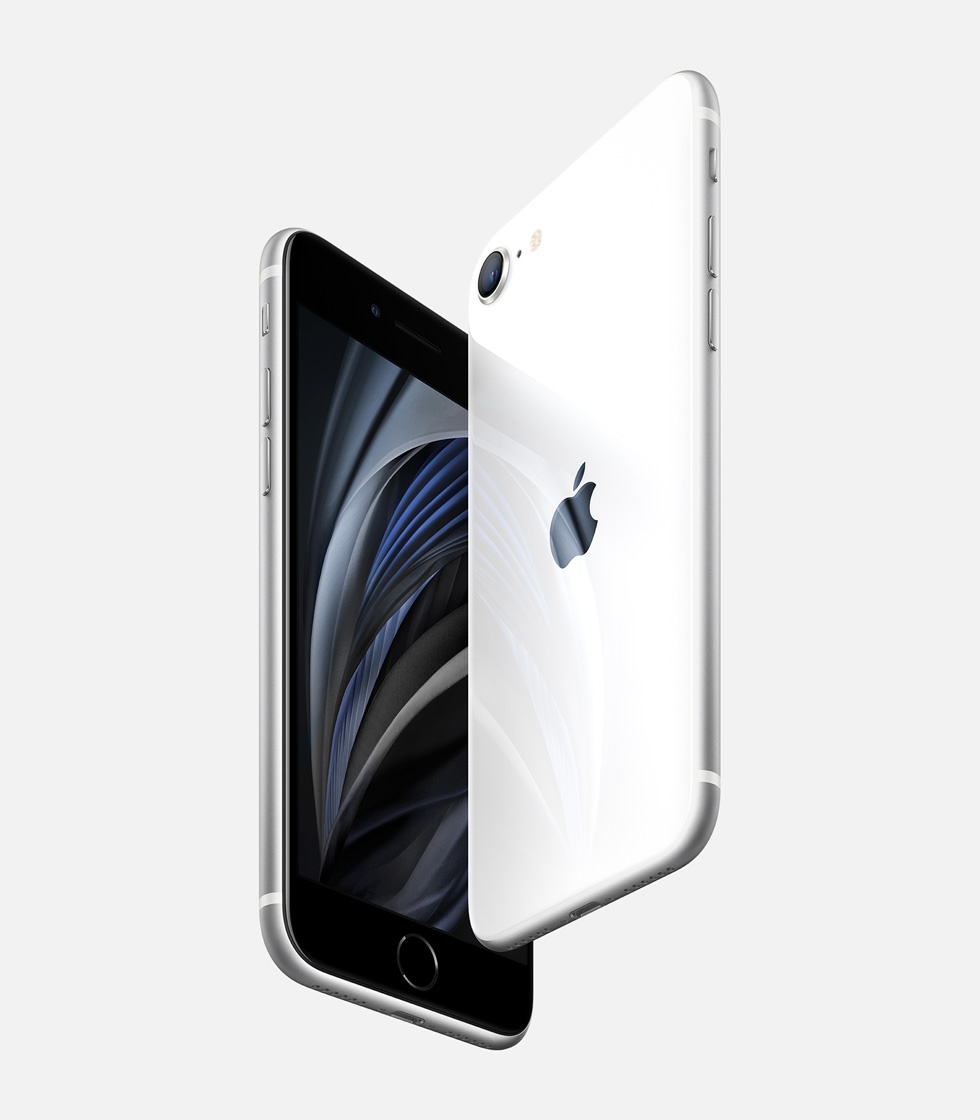 Before upgrading from one iPhone to another or an Android to an iPhone, keep in mind that each phone varies with specs, designs, and services. With the iPhone SE, it’s built to be one of the best iPhone’s created by Apple.

Released in 2016, the iPhone SE is considered one of the most reliable and portable iPhones created since the XR. The size of the iPhone is pretty compact, making it easy to reside in your pockets. The camera function is amazing, plus enhances the lighting if you’re trying to snap a quick selfie of yourself, and contains a fingerprint security option on the front. Neat, huh?

Specs of the iPhone SE

While describing the iPhone SE, we are going to dive deeper with the specs of the latest iPhone. As we all know, the phone isn’t an iPhone 12. However, it still holds much value compared to the 12 because of one huge factor that many iPhone users tend to seek on any cell phone– a charging port.

The iPhone SE has a charging port, whereas the iPhone 12 does not. Huh, so how are you supposed to charge a phone that doesn’t come with a charger? Plus, how long is the standby with the SE anyway?

The battery life with the SE is fantastic, sitting up to 240 hours of stand-by time. If you are always on the go and using your phone, then for sure your phone will stretch for 14 to 15 hours of talk time, and up to 50 hours of bangin’ music play.

The benefits of upgrading to the latest iPhone

Upgrading to the latest iPhone has its perks. For starters, iPhone upgrades allow you to have clean access to advanced features developed by Apple. Though short in build, the SE also emphasizes the Touch ID, making it easier for those to keep their information under key (and not have to worry about the excessive Face ID issues).

Apple comes up with different iPhones to cater to each individual and their needs with little friction. Looking at the SE, getting one will not pose as the largest regret ever. Instead, see it as a chance to enjoy a little piece of advanced technology while staying up to speed with 4G data.

Published in Mobile and Uncategorized