Does Java Choosing the Right Technology as your Career Option? 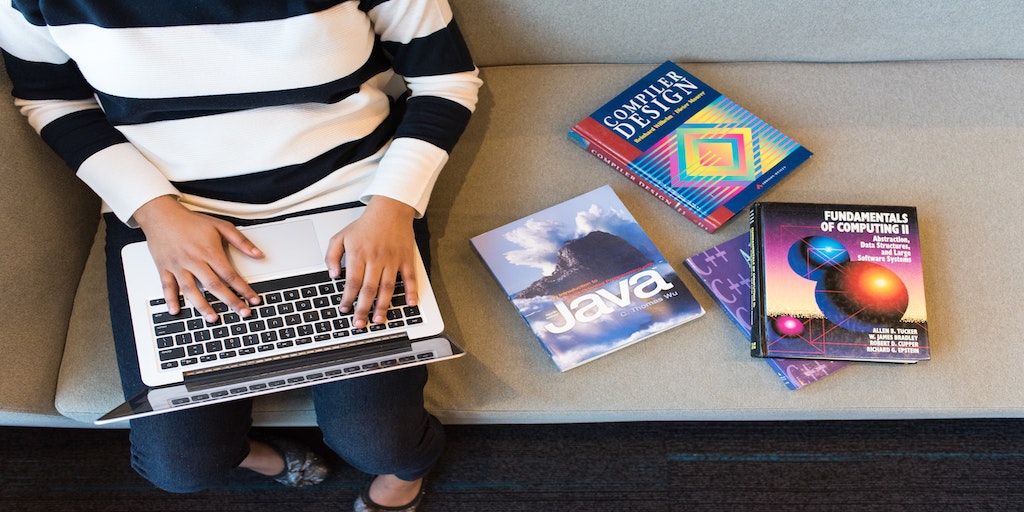 Java: Choosing the Right Technology as your career Option:

Scope and Opportunities of choosing Java for Fresher or entry level programmers:

Java is relevant and also it will continue to be relevant for many years in the world of enterprise computing. So now question arises whether it would be relevant or useful in the other areas then to answer this, it would be completely depending upon java’s features and platform friendly in the space of desktop or mobile applications. Oracle is trying its best to maintain Java’s sustainability to make it the no 1 platform for software development.

Firstly, the main reason for which java is preferably the strong choice is:

Widespread Popular Java frameworks across many IT Organizations

Why to Choose Java as your career Technology?

The aspect that makes Java as one of the most preferable languages to start with in your career is java’s object-oriented programming (OOP) model. OOPs programming model provides a modular structure which is really useful in solving real-time complex problems. As Java is modular in nature, this really helps java programmers for reusable coding that in turn helps in enhancing the development process.

Handsome Annual Package: Java backend developer focuses on the core logic or the server-side code that keeps the website or application running. Java developers in this career with good knowledge in databases, API and security earns the base package of 5000 US dollars or 3.5Lakh annually as an entry level programmer. But the professional java developers’ annual package is around 50000 US dollars or 36Lakh rupees as per the current market 2019-20.

Object Oriented: Furthermore, Java includes various features like abstraction, polymorphism, encapsulation and inheritance. In addition to this, Java developers follow the best practices with the built-in java packages, simplifying the coding and programming with Java. Java is a robust language as the java objects do not need any external references with exceptional memory management mechanism.

Java for All Possibilities! Java has been pioneered as the staple programming language for developing any Web based applications or be it Android applications. And interesting thing is that various Popular tools and like NetBeans IDE, Eclipse, IntelliJ IDEA etc. also written in Java. If we talk about the current market 2020, then Java technology’s usage have expanded to the various advanced areas like Artificial Intelligence apps, IoT Systems, Data Science applications and even Machine Learning applications. Professional programmers or developers are preferring Java for designing and developing all such above applications considering the fact that Java is also cross-platform compatible and it offers highly concurrency feature and provides scalable solutions to any problems.

User Friendly Language: Java is very user-friendly, and this is one of the reason of its popularity because it has a normal English-like syntax, so beginner can learn the core Java first and then they can proceed to Advanced Java so that they will be confident in coding java and gradually they can start searching for Job.  If we talk about learning curve then Java has really a simple learning curve, so it won’t take much time to master in Java.

Comprises of rich API feature:  The API space is growing faster across all organizations. Java has a very rich Application Programming Interface (API) which is well provided with enormous methods that can be directly used in any program. Java API comprises of  methods that can be utilized for various purposes like database connections, networking or socket programming, I/O operations handling, parsing XML, and so on.

Javadoc for excellent documentation: As Java prioritizes well-documentation. So, all java developers follow the best practices for writing doc comments and Oracle provides Javadoc generator tool for the purpose of generating the API documentations from your java source code.

A robust community supports: Java’s popularity lies on its strong and efficient community support. It stands as the second-largest community among the Stack Overflow community. So, if you ever faced any technical changes for any java problems then you can simply reply on the Java Community to make your job easier and to help you out.

Enriched with powerful dev. And automation tools:  Another aspect of Java is the various IDEs (Eclipse, NetBeans and IntelliJ IDEA) written in java are the key suite of many automation tools and for developers also for debugging and coding. Also, Java has various build automation tools like Maven and ANT for writing Java applications development. Another popular open-source automation tool which is used for for Continuous Integration and delivery process is also written in Java language.

Here I have explained various benefit factors of choosing java as your career technology and the career opportunities in the field of IT as a Java programmer. Also, I have clearly elaborated the future scope of java and java’s popularity and usage across various IT and other non-IT organizations. You can see a better future as a Java programmer.