Evaluation Effect of the Psychology of Stock Market 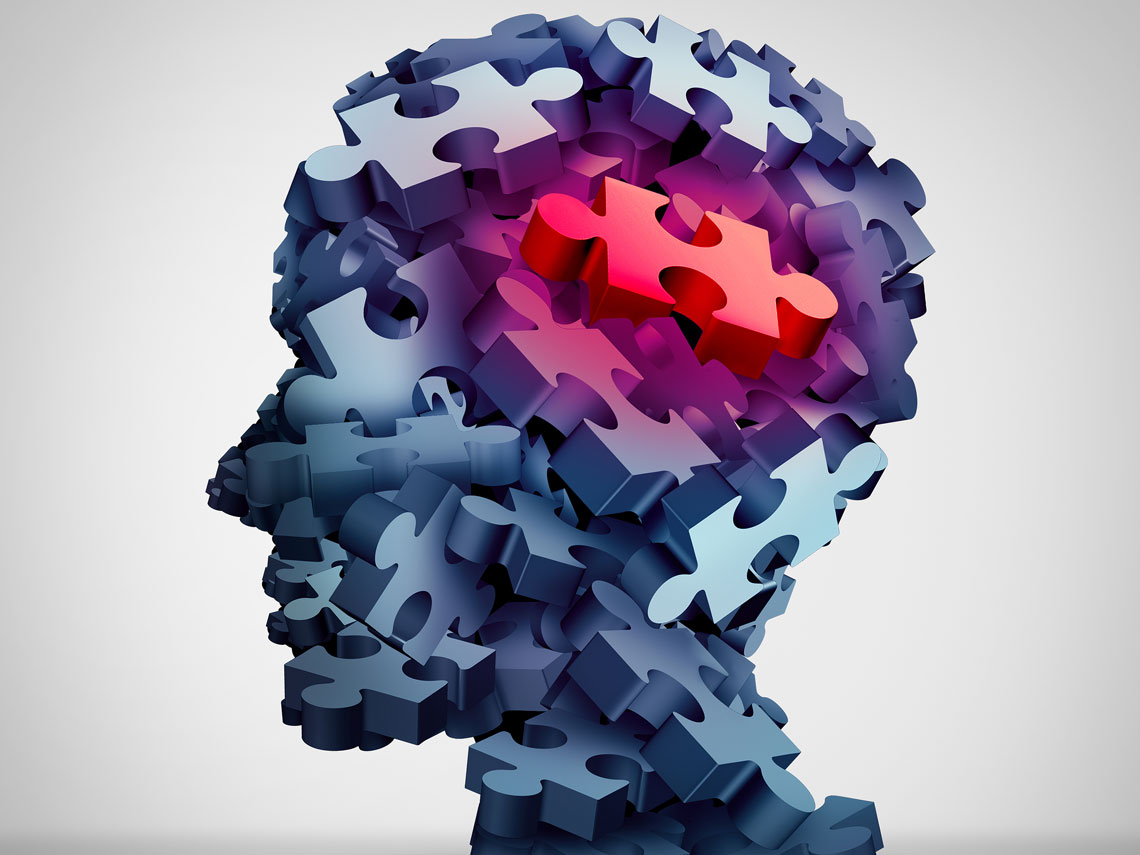 The main objective of this article is to develop a cellular automaton model in which more than one type of stockbrokers interact, where the use and exchange of information among investors describe the complexity measured through the estimation of the Hurst coefficient, which represents an efficient or random market by having a value equal to 0.5. Thanks to the proposed variants, in this research it can be determined that there must be a rational component in the simulator in order to generate efficient behavior.

The main objective in this paper is developing a cellular automaton model where interact more than one kind of broker, where the use and exchange of information between the investors explain the complexity through the Hurst coefficient estimation, this, represents an efficient or random market when the value is equal to 0.5. Due to the variants proposed in this research it can be determined that should exist a rational component in the simulator in order to generate an efficient behavior.

The ability to find patterns and generate predictions is a natural behavior that has accompanied humanity since its origins, when the first people contemplated the infinite mantle in search of guidance and answers. From the Ancient to the Contemporary Ages, the increase in the level of certainty has conferred on man a degree of satisfaction and advantage in his environment; likewise, in the field of finance, the ability to reduce uncertainty and find unbiased patterns translates into an advantage of investing emotions and improving the investor’s wealth.

During the history of the stock market, various studies have been carried out in order to understand the behavior of stocks , from deterministic to probabilistic approaches; However, based on the efficient market hypothesis (EMH), proposed by Fama (1970) —which has endured for decades as a pillar of classical or rational finance—, a conceptual base was established that gave indications about the incapacity to take advantage in a market that offers the same opportunities for all its agents; however, there is evidence that indicates that it fails to explain the real behavior of the Stock Market.

Due to this desire to understand the behavior of the stock market, Mandelbrot (1972) structures the fractal market hypothesis (HMF), which opposes the HME, since it proposes a level of memory or tendency to replicate a behavior in the price series. This hypothesis was studied by Peters (1994) through the re-scaled range analysis, to explain the volatility of the real market and its efficiency. On the other hand, a new theory of financial study focused on investor behavior and not on market information is proposed by Shiller (2003) in the behavioral finance theory (TFC), which is in contrast to the HME.

Due to the different hypotheses to explain the behavior of the price series and in order to be able to analyze its statistical behavior, algorithms emerge in the so-called computational finance ( LeBaron, 2006 ); These programs not only study historical behavior, but also generate new series that emulate real behavior. Using this methodology, Fan, Ying, Wang and Wei (2009) propose a cellular automaton model (MAC) to study the flow of information and the way in which agents interact from the perspective of a behavioral market with fractal behavior.

The objective of this research is to evaluate the influence of investor behavior in an artificial stock market focused on the flow of information and the ability to imitate, anti-imitate or be indifferent to the environment; this behavior is reflected in the theoretical efficiency of the market. For this, the MAC is part of and scenarios or variants are generated in which behavioral agents interact, changing the dynamics of supply and demand; then a MAC with rational agents is modeled by adapting the Alexander filters and, finally, a mixed MAC in which the agents will be affected by the information in the market and the buying, holding or selling position of their neighbors.

The structure of this article is as follows: in the next section, a general review of the complexity of the market, followed by an analysis of publications related to complex systems and the cellular automaton model. In the second section, explanation of the applied technique to measure memory in the data series and the generalities for the construction of the model variants. Below is a description of the considerations for each simulation. In the fourth section, discussion of the results obtained. Finally, conclusions, appendices and bibliographic references.