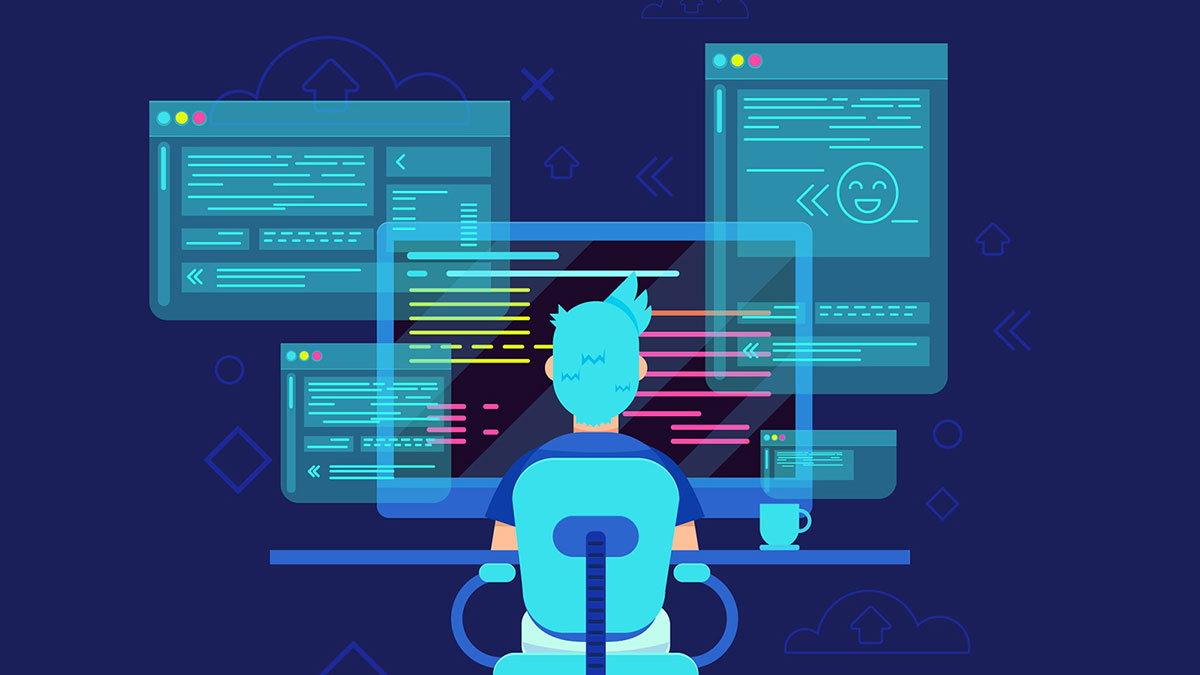 Studies have shown that almost 84% of software breaches can draw on defects in the application layer. This statistic is surprising yet authentic. Since the web is such a diverse platform, vulnerabilities are pervasive. As more and more people are becoming dependent on the services offered by various apps, the volume of threats is also growing appreciably. You can reduce such attacks on the apps and guard them against harm in the future by using application security testing. It has proved to be the best defense.

What is Application Security Testing?

Security testing is defined as the software testing category that facilitates discovering the risks related to the software app, continuous security threats, and possible weaknesses.

Additionally, web application security testing also offers protection against harmful cyber-attacks and threats from intruders. The primary job in testing mobile app security is to understand the weaknesses associated with virtual and software systems and each feasible loophole that may cause sizeable damages to the enterprises involved, like the loss of data, revenue, or reputation.

The main crux of web application security testing is identifying the kinds of threats present in the system following its potential weaknesses. After recognizing those, the app security testing uses numerous protection components to prevent the given orders from being exploited or stopping inappropriately from their function.

What are the different types of Application Security Testing?

After launching a website or an app, it must go through the testing procedures. The foremost cause is to discover and search for exceptional security hacks.

The following web app security testing types should be kept in mind.

SAST can be easily installed on any existing server. It calls for many elements to succeed and works in many languages for all mobile apps, web, and desktop. These languages consist of JavaScript, COBOL, Python, .net, and many more.

The design of SAST is that of automated app security testing and producing results continuously. It can assist all significant agencies in scaling back security issues from various dangers that may be seen in mobile and desktop applications.

The complete procedure of SAST testing consists of searching for weaknesses and making reports via scanning of the source code. It may even fix the code for the failings that it scans. This security testing tool can eliminate a pretty good amount of friction from web packages. Besides, it could even assist in testing vulnerabilities and issues even while building, with the solution being highlighted in seconds.

The tools of SAST can assist in redefining the entire process of app security testing.

DAST is likewise an utterly crucial app security testing procedure. It can look into apps while they are being used to come across security vulnerabilities. The threats and vulnerabilities are indeed developing at a vast scale, which is the most compelling reason companies deploy DAST.

Although web apps go through attacks as a prime threat, those are not as lethal as ransomware. The web apps have the maximum number of security problems through SQL injection.

The subsequent common way hackers use to take benefit of the weaknesses is through cross-site scripting. They enter their codes into web applications to steal confidential facts, credentials, and cookies.

The two distinct types of DAST testing are:

The logic vulnerabilities of commercial enterprises that are primarily context-based require human intervention.

If the developers have understood the context of the software, then they proceed to create test cases to alternate the response manually between the browser and the server. This increases the odds of exploring all the vulnerabilities and working towards diminishing them.

The DAST scanners are mainly activated with the use of crawlers. Such crawlers examine websites automatically and log each app page using bots. Then the website security testing setup inspects the web app thoroughly for any possible vulnerability. Brute force attacks are also included in this inspection.

Hence an automated DAST can be employed to search for varieties of vulnerabilities. Automated DAST and SAST are the best choices for routine website security tests.

Apart from the various forms of web app security testing techniques, it is crucial to recognize and understand how critical these tests play in protecting the overall health of an app. For this reason, SAST must be the first AppSec testing an agency deploys because it helps them become aware of and fix the vulnerabilities in the top levels of app development.

Data safety protection guarantees the integrity and reputation of an enterprise. Hence there should be any remaining inadequacies for any form of trade-offs with the safety of the network.