Guide to riding the subway in Seoul, Korea 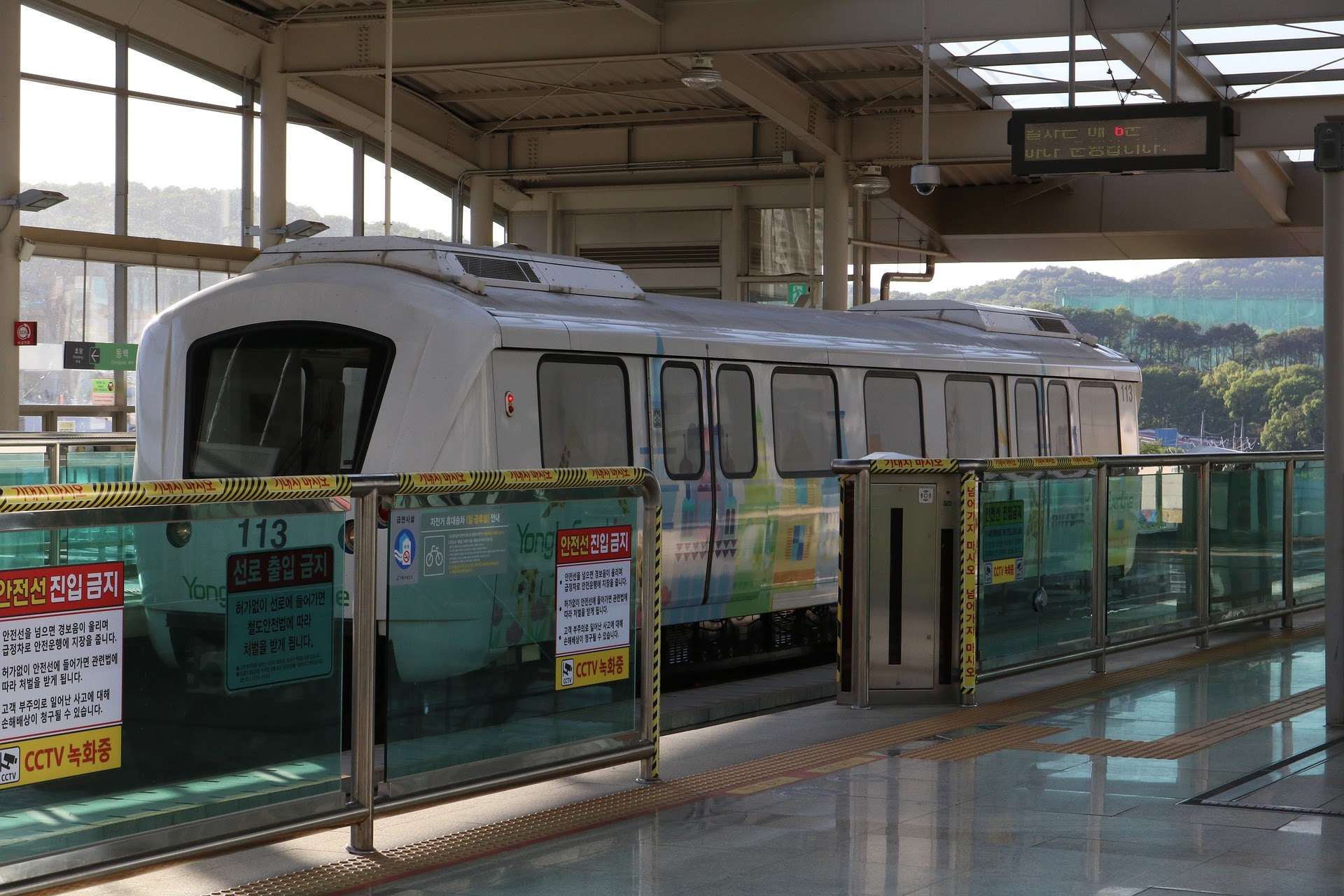 The best way to get around Seoul is through their subway system. It’s very convenient and it’s one of the best transits in the world. It might look complex when you see the subway map in Korean train stations, but it’s not as difficult as you think. In this article, Ziptoss has made the ultimate guide plus tips for Seoul’s subways system so you can navigate easily when going around the city of Seoul!

Where to find a subway station?

Seoul subway has over 20 lines which makes it easier for people to find the nearest subway station, most of these stations take the form of staircases by the sidewalk, you’ll also be able to find a logo of a yellow train. If you need information about Seoul’s subway, you can either check the subway’s website(http://www.seoulmetro.co.kr/en/index.do?device=PC) or ask your landlord for information.

There are two ways to purchase a train ticket: Cash or a T-money card.

If you rarely ride the train, it’s better to use cash for single-journey tickets. On the other hand, if you regularly use the train when traveling, using a T-Money card is the best option.

T-Money cards can be purchased and claimed in convenience stores around South Korea. In purchasing a T-Money card, you’ll first need to top up with cash, but instead of paying for a single-journey ride, you can top it up with enough balance for the day or for longer use. A minimum amount of 300 Won has to be paid before activating the card. Tourists can put up to 20,000 Won in their T-Money card for their travels. Aside from it being convenient, each ride is also cheaper when using T-Money cards.

How to reload a T-Money card?

At first look, the metro map does seem complicated and difficult to understand, but there’s no need to worry. It’s not as complex as you think!

Here’s a guide on how to read the metro map:

The Seoul subway station operates from 5:30 AM till 1 AM the next day, but there are some train lines that close before 1 AM. Keep track of train announcements that are being announced in train stations, because not all subway apps have real-time announcements.

If you want to avoid rush hour, don’t ride the train between 4:30 PM and 8:00 PM. You can do a lot of things while waiting for the rush hour to end.

It’s an individual responsibility to follow and respect the rules and common courtesy of any country. Here are some good practices that we need to observe when using the subway in South Korea:

2. Wait for the passengers to get off the train before getting on the train.

3. Do not sit in train seats that are designated for the disabled, pregnant, and elderly.

4. If you are not in a hurry, stand on the right side of the subway escalator.

5. Avoid making noise and eating on the train.