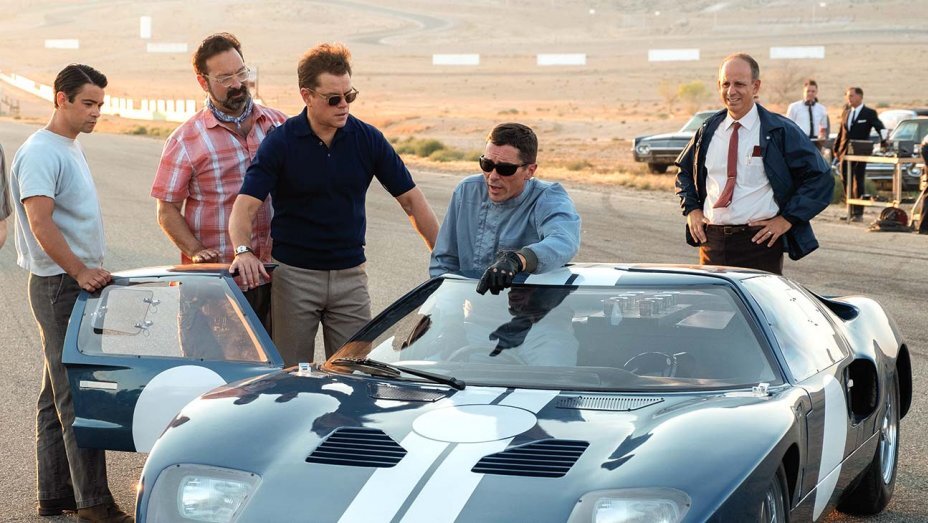 Hollywood is flooded with phenomenal content in every genre for fans to watch. Each New Year brings with it several new titles for viewers. And today, we thought to tell you about some of them.

Discussed below are a few upcoming movie titles that are bound to entertain you to the fullest. And all you need to enjoy them is a high-speed internet service as several of them may only be available on streaming platforms like Disney+ and Netflix. So, make sure to check out AT&T bundles before you decide on these movies since AT&T internet prices are among the most reasonable prices in the market. Now, let’s check out the movies waiting for you in 2022:

Everyone instantly fell in love with dinosaurs when Jurassic Park debuted back in 1993. The sight of the mighty T-Rex striking fear in the eyes of everyone who crosses its path is something everyone looks forward to again and again.

In Jurassic World: Dominion, the thrilling saga continues after the events of Jurassic World: Fallen Kingdom. While the story is still kept under wraps, the thought of fan-favorite characters like Ian Malcolm (Jeff Goldblum), Alan Grant (Sam Neill), and Ellie Sattler (Laura Dern) is enough “to keep observers on the edge of their seats.”

There rarely is a person on the planet that does not love the playful adventures of Toy Story. And if you are one of those people, you are bound to jump in joy for the upcoming Lightyear movie.

This movie tells the tale of the actual Buzz Lightyear and how he became famous enough to have his own toy that you have seen in the Toy Story movies. While Chris Evans is expected to voice Buzz Lightyear, other voice actors are yet to be revealed.

DC Fans rejoice as yet another dark adventure in the streets of Gotham is coming your way. This time, Robert Pattinson is set to portray the role of the billionaire Bruce Wayne aka Batman. Here, you will see Batman uncovering all kinds of new secrets as he starts to fight crime under a cape.

Interestingly enough, there are a few secrets about his family as well that shock him to the core. And the cherry on top is his face-off against one of the most vicious villains in the DC Universe that is the Riddler. Taking on the role of the Riddler is Paul Dano while Colin Farrell, Andy Serkis, Zoë Kravitz, and Jeffrey Wright shall be portraying other renowned characters in the city of Gotham.

Anti-heroes seem to be attracting all the spotlight since the premiere of Deadpool in 2016. And DC was not shy of bringing their own anti-hero to the big screen. This movie is a spin-off of the movie Shazam! From 2019 and tells the tale of an infamous anti-hero in the DC Universe, Black Adam. While the plot is yet to be revealed, you can be sure of the fact that it is going to be a feast for your eyes since Dwayne ‘The Rock’ Johnson will be portraying the titled role of Black Adam.

There are very few movie franchises in Hollywood that have delivered successful sequels. And John Wick is one of them. Already bringing 3 successful installments of thrilling assassin action, the movie is set to return in a fourth installment.

The plot so far is expected to tell the story of John Wick after the events of Parabellum and how he plans to move forward. While Keanu Reeves will be reprising his role, other noteworthy actors include Donnie Yen, Bill Skarsgård, Laurence Fishburne, and a few others.

The Man from Toronto

Finally, let us conclude this list with an action-comedy joining us in 2022. The Man from Toronto is a story about the craziest mix-up. In this spectacle, a screw-up from New York City ends up being confused for the deadliest assassin in the world. And this crazy confusion is all thanks to a mix-up at an Airbnb rental. Actors joining this comedic journey include Kevin Hart, Woody Harrelson, Kaley Cuoco, Ellen Barkin, and some others.

There are various other movies and TV shows that you can hope to catch in the year up ahead. So, don’t forget to mark your calendars in advance!