Here Are the Best Test Automation Frameworks for 2021 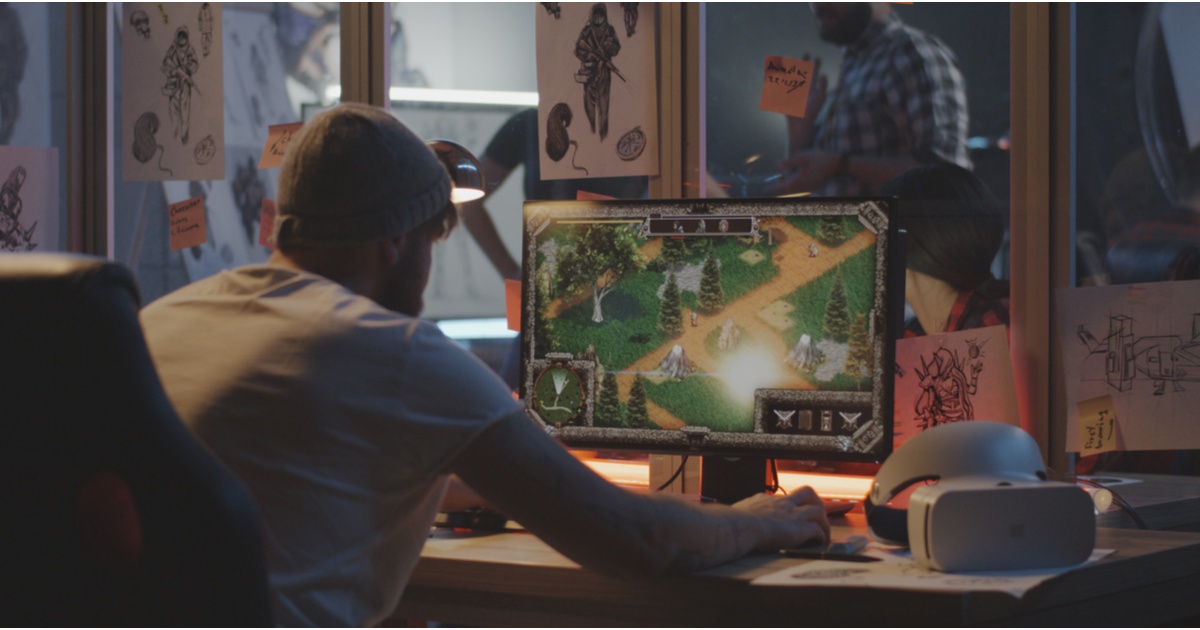 What is a Test Automation Framework?

A test automation framework is a system specifically created to automate testing. The framework follows coding standards, guidelines, practices, and processes that are necessary for automation testing. By following the guidelines, the user can take advantage of the framework features and view productive results.

Here are the main benefits of using test automation frameworks:

Automation testing tools take care of repetitive tasks to free up the team’s time for other complex tasks. The automation framework takes care of most of the quality assurance operations without needing human intervention.

A test automation framework provides detailed documentation of software defects that help the teams to identify defects easily and resolve it with minimum cost and effort. Early bug detection ensures correct functionality and speeds up development.

Since testing forms a major part of the application development lifecycle, even a minor improvement in efficiency can impact the overall project timeframe. Automated tests take lesser time to run, do not need supervision and the results can be monitored at the end of the process.

Since automated tests take up lesser time and resources, the quality of work improves and there are lesser errors and glitches. This in turn reduces the need for fixing bugs that incur high costs giving a boost to the organization’s ROI.

In an automated testing framework, a greater number of tests can be run for a single application. This improves the test coverage, enables testing of more features and enhances the application quality which would consume a massive amount of time and manpower in manual testing.

The repetition of test cases in an automated testing framework helps developers analyze program results easily. Moreover, the reusable automated test cases can be used for various test scenarios due to their easy configuration and reusability feature.

The common types of test automation frameworks used for automation testing are:

Selenium is the best automation tool for web application automation testing. This commonly used testing framework is an open-source tool compatible with major browsers, programming languages including Java, Python, C#, Groovy and most operating systems. Selenium has advanced, detailed automation scripts, supports parallel execution of test cases, and supports integration of other software testing tools. The main advantage of the Selenium framework is that it supports code maintenance.

Users can run Selenium automated test scenarios on LambdaTest, a secure, reliable, and scalable cloud-based Selenium grid. They can perform real-time cross-browser immersive testing of their websites on the cloud and public or local web apps.

LambdaTest reporting solutions integrated with Selenium offer detailed test logs that help in quick debugging of test scripts. The tool also offers video recordings of the entire script execution along with screenshots of each step.

The WebDriverIO automation testing framework is based on Node.js. Its integrated test runner enables testers to run automation tests for web apps as well as native mobile apps. The test framework can run on both Chrome Devtools and WebDriver protocol making it effective for Selenium web driver based cross-browser testing and Chromium based automation.

You can configure and run your JavaScript automation test scripts on LambdaTest Selenium Cloud platform through Selenium WebDriver IO.

Citrus is an open-source automation testing framework where the user can integrate tests based on different data format or messaging protocol such as        HTTP, REST, SOAP or JMS. Citrus can be integrated with Selenium to leverage the user interface and verify the back end process. Citrus can receive email or message communication triggered by the UI, verify the back-end results all together in a single test.

Cypress is a developer oriented test automation framework to drive test-driven development. Cypress design principle involves packaging and bundling all features to make the entire testing experience simple and pleasant. Unlike Selenium, Cypress’ architecture runs inside of the browser to ensure accurate and consistent results.  Cypress allows users to get synchronous notifications for every event inside the browser and native access to every element.

Gauge is an open-source test automation framework that works on Linux, Mac OS and Windows. Gauge focuses on creating executable documentation. The test scripts can be written using languages such as Java, C#, or Ruby within existing IDE like Eclipse or Visual Studio. The Gauge tool’s functionality can be extended with plugin support and the UI/API tests can be driven by Selenium or any other testing tool.

Serenity is a Java-based testing framework that integrates with BDD (Behavior-driven development) tools such as Cucumber. Serenity makes writing automated regression and acceptance tests easier. The test scenarios are maintained at a high level while implementation details are retained at a lower level. Serenity also provides a lot of built-in functionality such as WebDriver management, parallel testing, screenshot generation, and so on without writing a single line of code.

Cucumber, an open-source platform is based on Behavior Driven Development (BDD). Cucumber is designed only for web access with focus on high levels of user satisfaction. The main features of Cucumber are code compatibility with other frameworks, support for Gherkin code and other languages such as Java, Ruby, and Groovy.

Specification and testing documentation are available in a single document that is updated regularly. Business stakeholders who have less knowledge of testing can easily read the code and test reports that are in simple English. Cucumber test code can be used together with other frameworks like Watir, Selenium and so on.

You can configure and run your JavaScript based automation test scripts on LambdaTest Selenium cloud platform using Cucumber js framework.

Carina is another popular open-source automation testing framework that is independent of any technology stack. The user can test native/web/hybrid mobile applications, databases, and REST services through this tool. Carina testing framework supports databases such as SQL Server, MYSQL, Oracle, and many more. It supports all popular browsers, mobile devices and its automation test code can be reused between iOS or Android. Carina test framework works across platforms and tests can be efficiently run on both Windows OS and Unix.

EarlGray from Google has a built-in synchronization feature that makes the test scripts wait for UI events to complete before it attempts to interact with the app’s UI. This kind of implementation makes the test scripts systematic and concise. All the steps will show the path of the test script and the way UI is going to synchronize with it. All UI elements of the EarlGray framework impact only the visual elements, offering a quick and robust approach to the entire testing process.