How A Blockchain-Enabled Metaverse Is Revolutionizng Esports 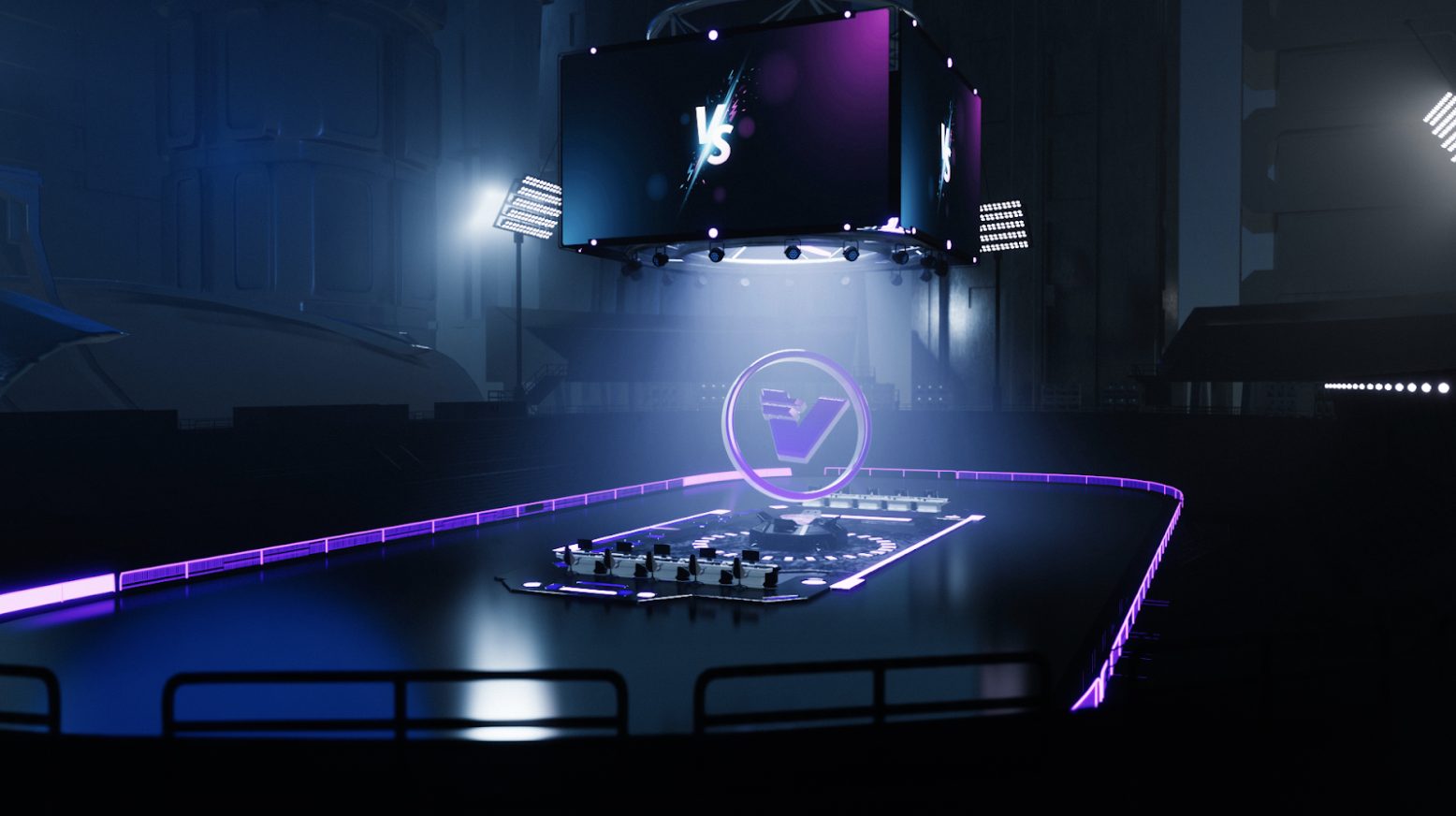 In this era of the Metaverse and hyper connectivity, the largest global tech companies are preparing for an imminent digital transformation of virtually all aspects of living and commerce.

The esports industry is no exception, and its players (pun intended) are now waking up to the possibilities virtual space opens.

A recent incident in the esports world exemplifies its need to be a part of this transformation and not left behind.

This sent shock-waves through the esports world, not because event organizers made an informed decision to protect players and fans but because it brought to light the lack of practicable alternatives to such circumstances.

Certainly, fans can already watch esports tournaments online, and many do; that’s not the concern.

Rather, it’s that online esports tournaments fail to capture the atmosphere, camaraderie, special item drops and general spirit and energy of a live, in-person esports event. The innovation of the metaverse, however, might make that possible.

Moving Esports Into the Metaverse

A network of virtual worlds in 3D, the metaverse was designed to foster social connections among like-minded people.

It allows participants to explore and interact in a completely digital universe with hundreds of other participants around the world. Users can even make purchases from within it.

While web 2.0 and web 3.0 tech currently make something akin to this possible, for the fully immersive and authentically reproduced experience of an esports tournament, the metaverse seems poised to deliver.

That said, the metaverse has yet to iron out how, exactly, to authentically reproduce certain other elements of an in-person event, like fan and a player different interactions, social engagement and merchandising. Enter blockchain technology to potentially supply those missing elements.

To address that concern, the company Verasity has introduced “Watch & Earn” in which a decentralized viewership can earn tokens and redeem them for in-game items in a blockchain-based marketplace while watching a live esports event.

Fans can connect and interact with one another from around the world through a social chat feature. Users can also access to verifiably secure NFTs minted and sold exclusively during events.

Fans can even interact with their favorite players’ digital avatars via augmented reality (AR) at live esports tournaments.

Many of these features are already available individually through other games and platforms, such as MMOs like World of Warcraft and Fortnite, but only with metaverse and blockchain technology combined can they all come together under one virtual roof.