How Do Angel Numbers Work? 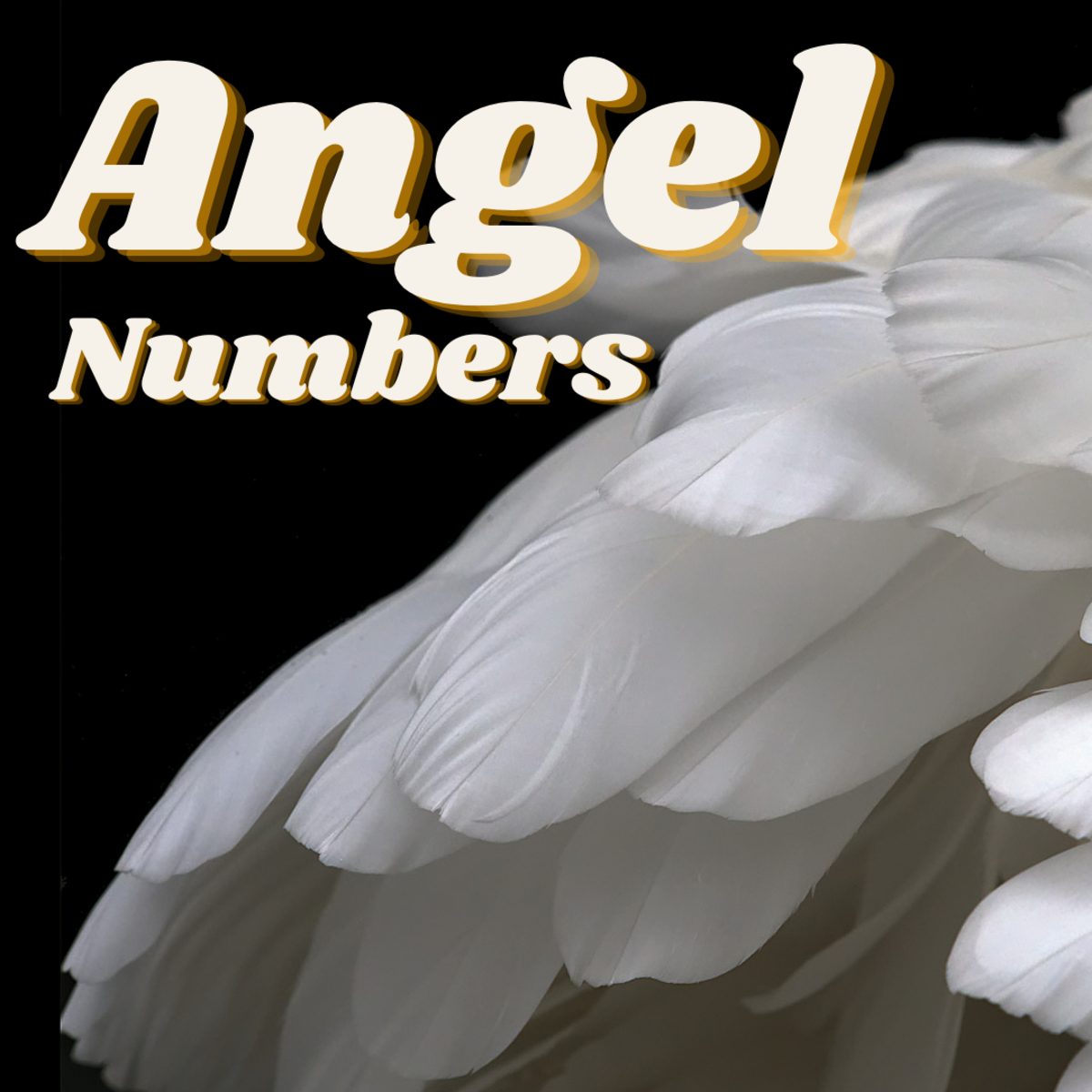 There are many people who practice and study numerology, which has been around for thousands of years. In its simplest form, numerology is the belief that the universe is governed by numbers, and that by understanding the numerical patterns inherent in the world, we can better understand and control our lives. According to this belief system, everything in the universe, from the sequences of letters in words to the orbits of planets, to the numbers on a clock, is imbued with hidden meaning. Angel numbers are a part of the field of study, though many people don’t understand them or what they represent. If you want to learn more, keep reading to find out what angel numbers are and how they work.

How do angel numbers work?

The concept of angel numbers is unfamiliar to many people. You may be wondering, are angel numbers Christian? The truth is that they’re actually based on numerology. The angel numbers in numerology are special sequences of numbers that are often seen as a sign from the angels. Many people believe that these sequences hold special meanings that can help guide them on their path in life. Some of the most common angel numbers include sequences such as 111, 222, 333, 444, and 555. When you see one of these sequences, it is said to be a sign that you are on the right path. In order to get the most out of these messages, you need to be open to their guidance and listen to your intuition.

By learning more about numerology and the way sequences of numbers play a role in your life, you can obtain a new perspective that can help you make choices and decisions. You can use numerology to figure out how to find an estranged family member and give you a way to figure out whether or not it’s the right choice at the moment. It can be a useful tool in a variety of situations.

What is the history of numerology?

The history of numerology can be traced back to ancient Babylonia, where priests used numbers to interpret the will of the gods. Numerology was also used in Greece and China, and it spread to Europe in the Middle Ages. Pythagoras was a believer in numerology and is said to have developed a lot of the theories behind it. He is often considered to be the father of numerology because of this. Pythagoras is reported to have believed that numbers were the building blocks of the universe. He thought that they could be used to explain everything in the world, from the physical properties of objects to the movements of the stars.

Numerology is still practiced today by many New Age thinkers. In general, New Age thinking is about embracing a more spiritual and holistic worldview. This can include things like believing that we are all connected, valuing intuition and the inner voice over logic and reason, and placing importance on self-care and living a healthy lifestyle. Some people might also include practices like meditation and mindfulness as part of New Age thinking, as well as an interest in alternative medicine and spirituality. There is no right or wrong way to approach this philosophy, but many adherents are devoted to practices like numerology.

As you can see, there’s a lot to learn about the world of numerology and the concepts contained within it. Angel numbers are one of the major facets of the discipline and educating yourself about them can provide you with insight into the world around you and a new perspective when making big decisions. There are also other concepts you should learn about, like your life path number. This can reveal more personal insights into your own life and your future. Follow the tips in this article and you’ll be able to incorporate numerology into your life.