How the value of oil affects fuel prices 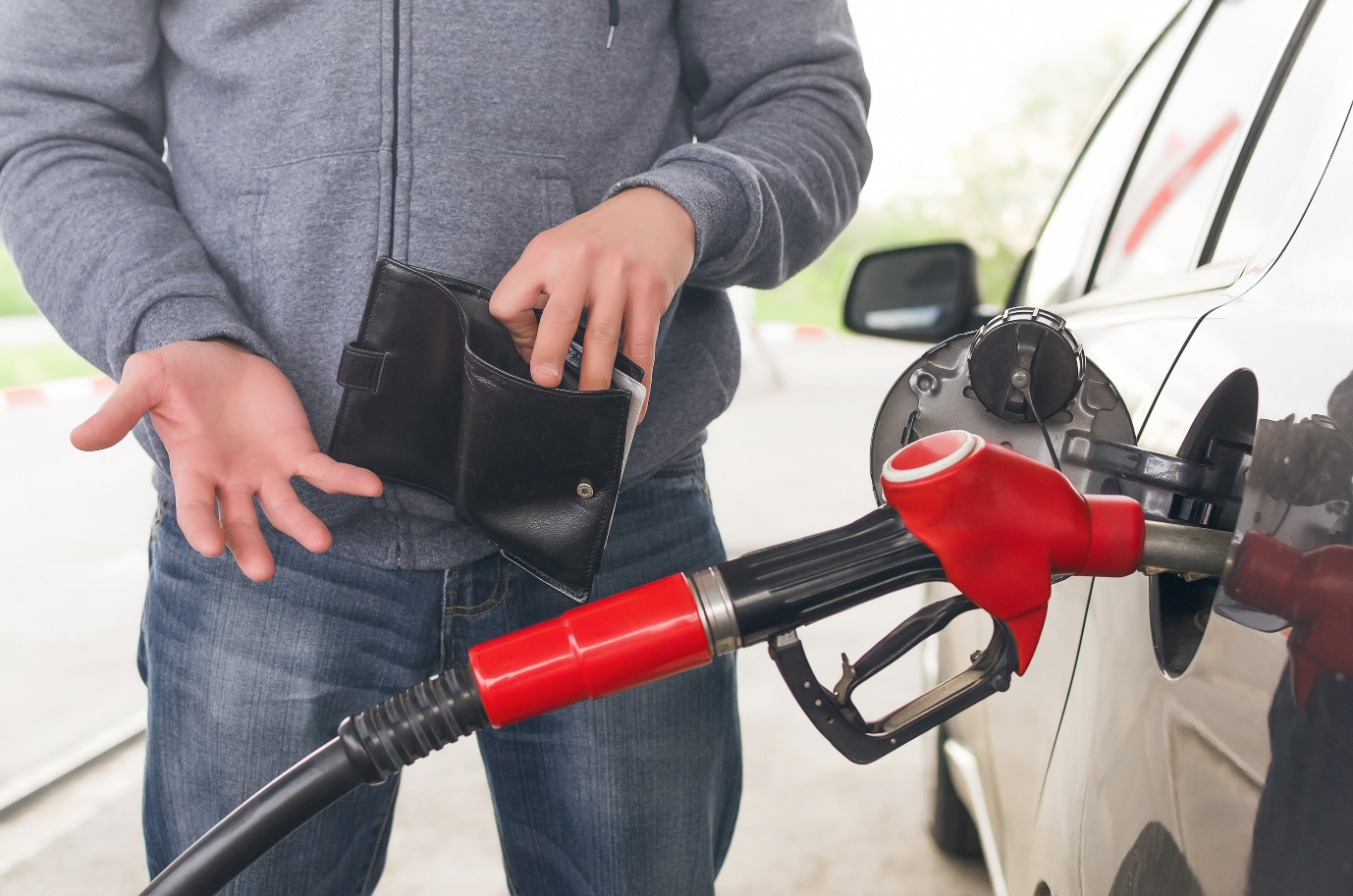 If you need to travel from one place to the next, you’re going to need to refuel your vehicle at some point. However, this year, you might have struggled to acquire fuel during the crisis caused by a shortage of haulage drivers, which saw drivers flock to petrol stations, panic buy and bleed them dry of all fuel.

This period has since ended and petrol stations are once again well supplied, but you may still be struggling to purchase diesel and petrol, as prices have now soared. Many families have claimed that they will have to cut back on travel during the winter months, unable to afford to regularly refuel their vehicles.

Over the autumn period and heading into winter, global oil prices more than doubled and in October — following a post-pandemic rise in demand for energy — the global benchmark for oil, Brent crude, reached $86.50 per barrel. This is the highest price that the market has seen since October 2018 and these price increases directly correlate to the rise in the cost of fuel.

If you’re trading in the oil market, you’ll need to be aware of the factors that can cause oil prices to fluctuate and Plus500 explains how oil trading works, to help you to understand how you can invest successfully.

In this article, we’ll reveal how the value of oil can affect fuel prices, to help you to better understand the price surges that the UK has been experiencing.

What factors affect the value of oil?

Before we explore how oil prices can directly impact the price of fuel, let’s take a look at what factors can affect the value of oil. When the supply and demand of a commodity like oil are out of balance, this can drastically impact the value of the instrument.

Supply is determined by the Organisation of Petroleum Exporting Countries (OPEC), which is a collection of 13 of the world’s major oil-exporting countries. They work together to control the production of oil, depending on how much is required globally.

Demand, on the other hand, can be affected by a multitude of factors. This can include the economic health of some of its biggest importers, including China, the USA and Europe, who use around 45 million barrels of crude oil between them each day.

When the coronavirus pandemic first hit, and countries were submerged into recurrent lockdowns, the demand for oil slumped. This was greatly influenced by travel restrictions, that grounded planes and caused individuals to use their personal vehicles for less.

How are oil prices and fuel prices linked?

The spike in oil prices has largely been caused by the recovery of some of the world’s most influential economies over the last 12 months. As a result of oil prices reaching record highs in recent months, fuel prices have sky-rocketed. At the time of writing, petrol prices are currently sitting at an average of 144.30p per litre and diesel has reached 148.40p per litre.

Of course, this surge has also been influenced by the haulage driver shortage in the UK which has threatened the supply of fuel in many parts of the country.

However, it is likely that the cost of fuel will fall in the upcoming months, as wholesale costs are beginning to dip. This means that the biggest retailers in the UK will be in a prime position to reduce the cost of petrol and diesel, making living costs that little bit better for UK residents.

The value of oil has directly impacted fuel prices lately, but you can keep up to date with fluctuations in prices by checking the news and official data released by the RAC, regarding fuel wholesalers.

It’s likely that you’re a vehicle owner and have been affected by the surge in the price of fuel, but if you also trade in the oil market, the rise in the cost of crude oil could have also impacted your investment. Using an online trading platform, you can speculate on the value of crude oil, and apply fundamental and technical analysis to your trade to help you to potentially make profits on your investment.