How To Choose The Right Camera System For Your Home 2021 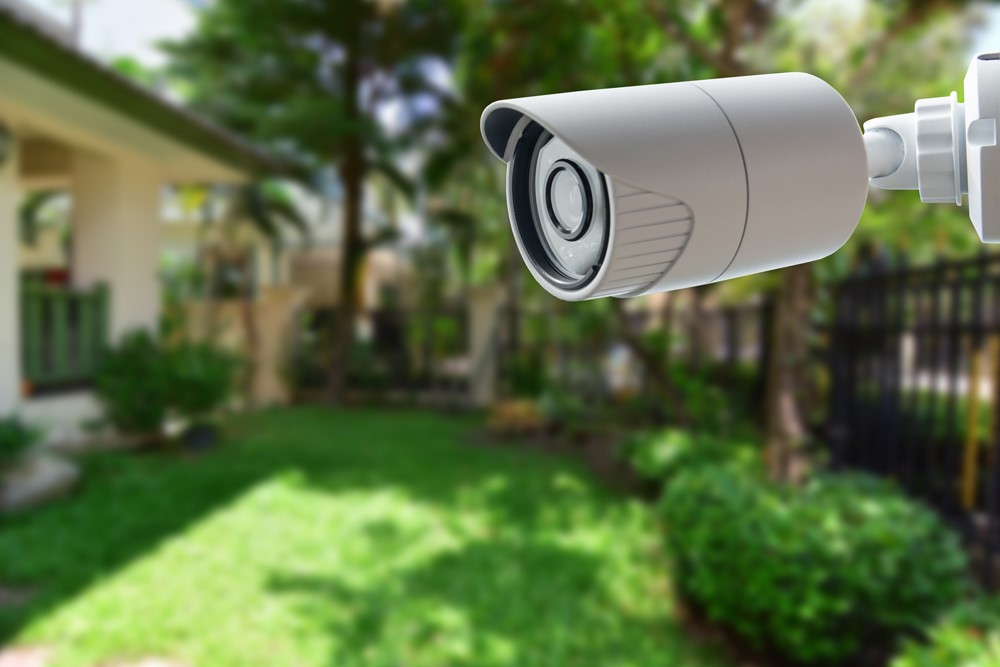 My name is Willy and I have been in the security industry for over 25 years providing South Australian homes with premier security system installation for homes and businesses. Over my time observing the industry, I have formed a strong grasp on the benefits and shortcomings of a wired system and the new age battery-powered wireless security cameras are. To help my customers I have concluded my thoughts into this short piece highlighting how to choose the right security system for your house in 2021.

Most security systems have got 720p 1080p in 4K. It is important to take into consideration the megapixel value however as some systems highlight where the image is reaching out to. In general what I found most cameras have 1 to 2 megapixels but most likely 2 megapixels. You may have seen in some videos demonstrating security systems that although it says 1080p picture quality might be quite poor only because it could be a 1-megapixel camera.

If you’re after a camera with zoom capacity, best to choose a model with an optical zoom over digital zoom. Digital zoom will be reasonable but not as good as optical with optical as you can zoom in quite a lot and see substantially more detail on the former so keep that in mind.

Some cameras have a microphone built-in as it’s recording footage however not all. Select Integra Security Solutions have the ability to alert you if there are noises of a certain decibel level and send you a notification. This can sometimes be annoying for customers as it could also be coupled with motion detection.

There are a number of different storage options on the market at the moment. Many wireless cameras have a micro SD card slot which you just put a MicroSD card in and it records locally on the device. In terms of recording to a Wi-Fi camera, if you lose Wi-Fi connectivity to the camera, the recording still gets recorded onto the local microSD card which acts as a failsafe. These cameras without the wifi capability have the possibility that the camera gets stolen then you’ve got no footage whereas base stations provide a backup that can be downloaded onto your computer. Another option is powered cloud storage. This is where you have internet connectivity and there’s storage in the Cloud which allows the footage to be transferred up and you can access it via the internet. Now keep in mind if you have an unstable internet connection then there’s no point going for that. Another thing worth mentioning is the video compression for these devices. These cameras use compression algorithms to compress the video data into the general format I found is hd264. That’s quite new these days and it provides a good amount of compression so storage space is constantly improving particularly on wifi devices.

About this digital viewing it is worth mentioning ONV which stands for Open Network Video.  Be sure to find out if your proposed cameras support this as it gives a generic interface for applications to add in your camera. This means you don’t have to go to the app associated with the camera, instead could get a generic app on your phone or on your computer and you could connect directly to that camera.

On the battery side of things, you’ve got a number of options. The first one is standalone cameras which work on batteries or some cameras offer an additional power link to an external power source. These cameras can also work off a solar panel to keep that battery charged up which is normally tricky on the weather conditions if it’s cloudy sun levels on very high outside it won’t give much of a charge.

Now, you’ve heard about whether to purchase a complete CCTV camera or a wifi system, here’s my opinion. I personally prefer buying a fully-fledged CCTV system all wired into my personal monitoring system. I get asked this many times what’s the best system and I say go for a wired system if you can if it’s not too much trouble. Sometimes it’s worth going to the hassle just running the wire all through the house because you know you’ve got a good dedicated stream going to the recorder. Conversely, battery-powered systems are not an issue however the only concern here is that missing something important because the battery has depleted is never worth the risk.