How to Make Animated Videos Free |A Step-by-Step Guide 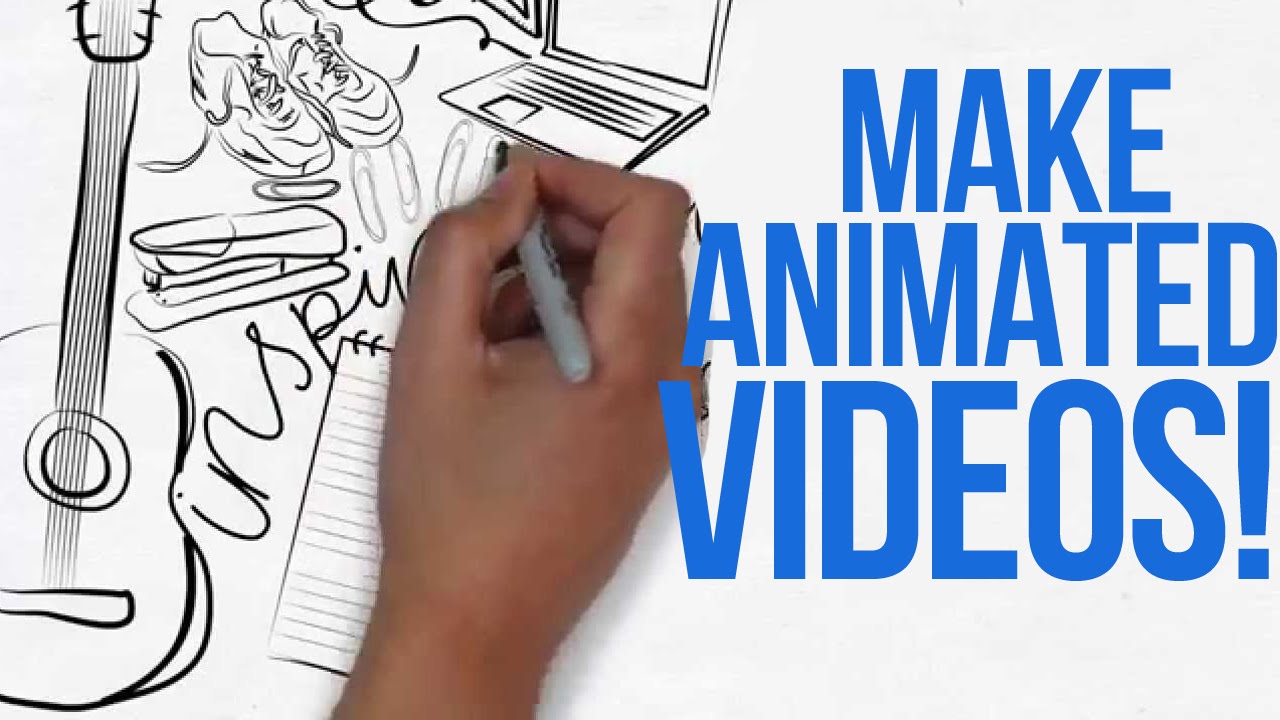 The increasing popularity of Animated videos hints at the future of the media industry. The Lion King – an animated movie, remains one of the highest grosser for Hollywood, with record $1.64 billion earnings from the global market. It is just the beginning of a new era. From marketing campaigns to Hollywood movies, animated videos are ruling everywhere. But the question is, how are such masterpieces created?

The script is the primary ingredient to initiate the process of animation creation. Write a heartwarming script before googling ‘animation websites free.’

A script will help you idealize your story characters and environment. A deeper understanding of the story will help you find an easy animation maker with the perfect features.

Sing up to Doratoon and move the cursor to the upper left corner to click on Create a new video button. It will ask you to choose the canvas type from horizontal & vertical options. Setting up the page duration is the first thing you need to do after starting a new project.

A blank white workspace will appear on the screen with a toolbar on the left side. You have to make sure that scene page is selected as shown below,

There are two buttons with ‘+’ & ‘-‘ signs at the bottom right corner. You can use these buttons to increase or decrease the duration of the selected page.

It’s time to add specific objects on the canvas with a defined timeline. Hold & drag the blue triangle (skimmer) on the timeline to set the point in time for an object to become visible, as shown below,

After defining the object visibility time, move your cursor to the left toolbar to choose a required object for Canvas. You can see the Templates, backgrounds, texts, characters, and other options on the left toolbar. For example, we have selected text as shown below,

You can add multiple objects including, videos, characters, background music, and plenty more in the same way.

To define a precise point in time for object entry & exit, select the object on canvas and move the cursor towards the timeline.

You may say two black lines on both sides of the skimmer on the timeline. Move the left black line towards the skimmer to set the object entry time.

We have used ‘Doratoon – an easy animation maker‘ to discuss the means to add varying objects on the virtual canvas. But how to arrange the entry & exit order of multiple objects on the same Canvas?

It’s too simple, select an object to set its order and move your cursor towards the timeline. At the timeline, you may find a star. That star represents the selected object in the case canvas is loaded with multiple objects. Select and move the star back or forward.

you have almost completed the animation video. But what if you need changes in specific object animation effects?

As a newbie to animated videos, you should start with Doratoon’s basic plan to practice using its objects. Later on, upgrade to Doratoon pro plan to unlock its true potential for making high-quality animated videos.