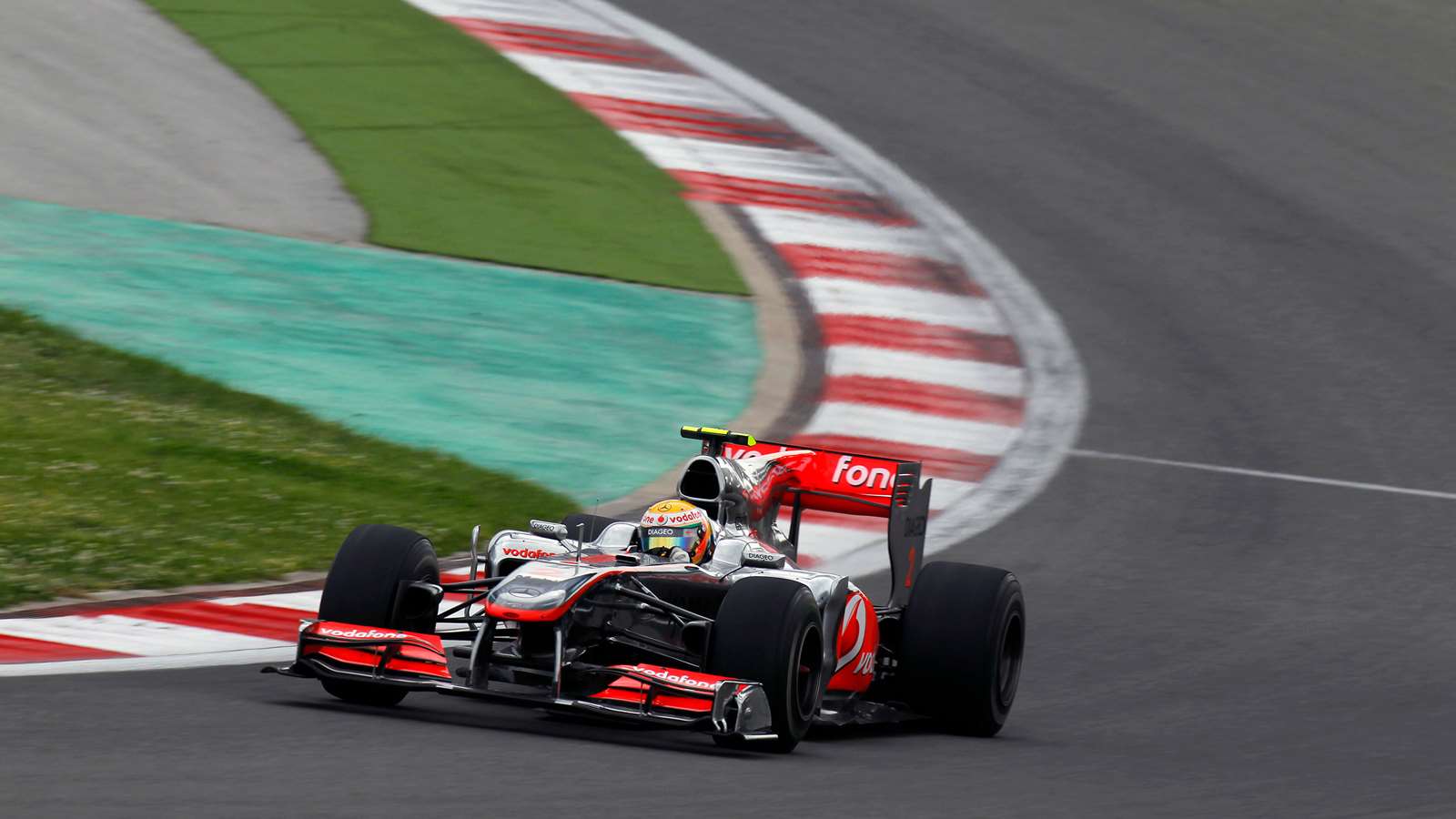 The first ever Lewis Hamilton Formula 1 race winning car is set to be auctioned. This event is expected to take place live at the upcoming 2021 British Grand Prix. The confirmed location of the event will be Silverstone on 17 July.

It’s expected that the McLaren Mercedes race car that won Hamilton’s first ever Formula 1 race in 2010 will be driven around the star’s home track the entire live bidding event. The Formula 1 organization together with RM Sotheby’s announced a unique and special lot auction for the car. This lot is estimated to range from $5 million to $7 million that will take place at the FORMULA 1 PIRELLI BRITISH GRAND PRIX 2021. It’s expected that some of the serious bidders will be in attendance at one of the many Silverstone F1 hospitality options.

Therefore, there is more to look forward to on the race weekend, which is scheduled to take place on a Saturday. This is because this will be the first ever Sprint Qualifying Race in the history of the Formula 1 franchise. That’s not all, the auction that is also set to take place on the afternoon of the race weekend will also be the first of its kind.

No Lewis Hamilton F1 race car or any other Grand Prix winning car in Formula 1 has ever been offered to the public. And those two are some of the reasons why this Sprint Qualifying Race is expected to be exciting. This will be the first time in over 40 years that such a car with all its magnitude and praise will be offered for the public. And more so, the auction of the McLaren Mercedes is actually more emblematic of the winning driver, Lewis Hamilton.

Lewis Hamilton – The Driver to Watch Out For

He is indeed the Formula 1 race driver that can’t be left out of anyone’s mouth, while talking about this phenomenal sport. Lewis Hamilton has, in so many ways, edged all the major Formula 1 records in the years that he’s been participating in the event. And the astonishing part is that this driver never ceases to amaze or look like he’ll be slowing down anytime soon.

Hamilton has raised the bar so high ever since he set foot in this sport and is now considered as a global icon. He has and continues to transcend the automotive industry globally, making him the most dominant and popular Formula 1 driver. But what you’ll immediately notice is that Hamilton remains a gentleman and a humble competitor. He is disciplined both on and off the sport, which is something that most of his successful predecessors lacked. Hamilton embodies his achievement with humility and he’s always striving for the next win even after breaking a record.

And that’s one of the reasons this Formula 1 driver stands tall as the face of the biggest annual sporting series in the world.

Powered by the Mercedes Benz FO 108X 2.4 liter V8 engine, the McLaren MP4-25A proved to be an effective improvement over its predecessor. This new model, at the time, also featured some improvements on its design that helped to reduce any aerodynamic drag. As a result, the McLaren MP4-25A was able to achieve 9.7km/h (6mph) when it was on the straights. This positively contributed to Hamilton’s first ever Formula 1 race win in the year 2010.

Hamilton, hungry for more success didn’t stop there and worked even harder to establish a legacy for himself and the sport he loves. In the 14 years that he’s been a participant of 270 Grand Prix racing events, Hamilton has been putting up a show and records on his name. Here is what the driver has been able to achieve on the tracks so far:

With each milestone that Hamilton reached in every race, he further reinforced his reputation at the top of the Formula 1 sport. And through all the achievements, Hamilton has continued to show gratitude to his team and respect to his competitors on the track.

The driver has now won the Formula 1 World Champion 7 times, and he is currently the 2021 Athlete Advocate of the Year. Lewis Hamilton is full of character and profession, and anyone would love to have a piece of the car that Hamilton kicked off his winning race with.