My, my, Pi: what would be the most suitable Raspberry Pi for your project? 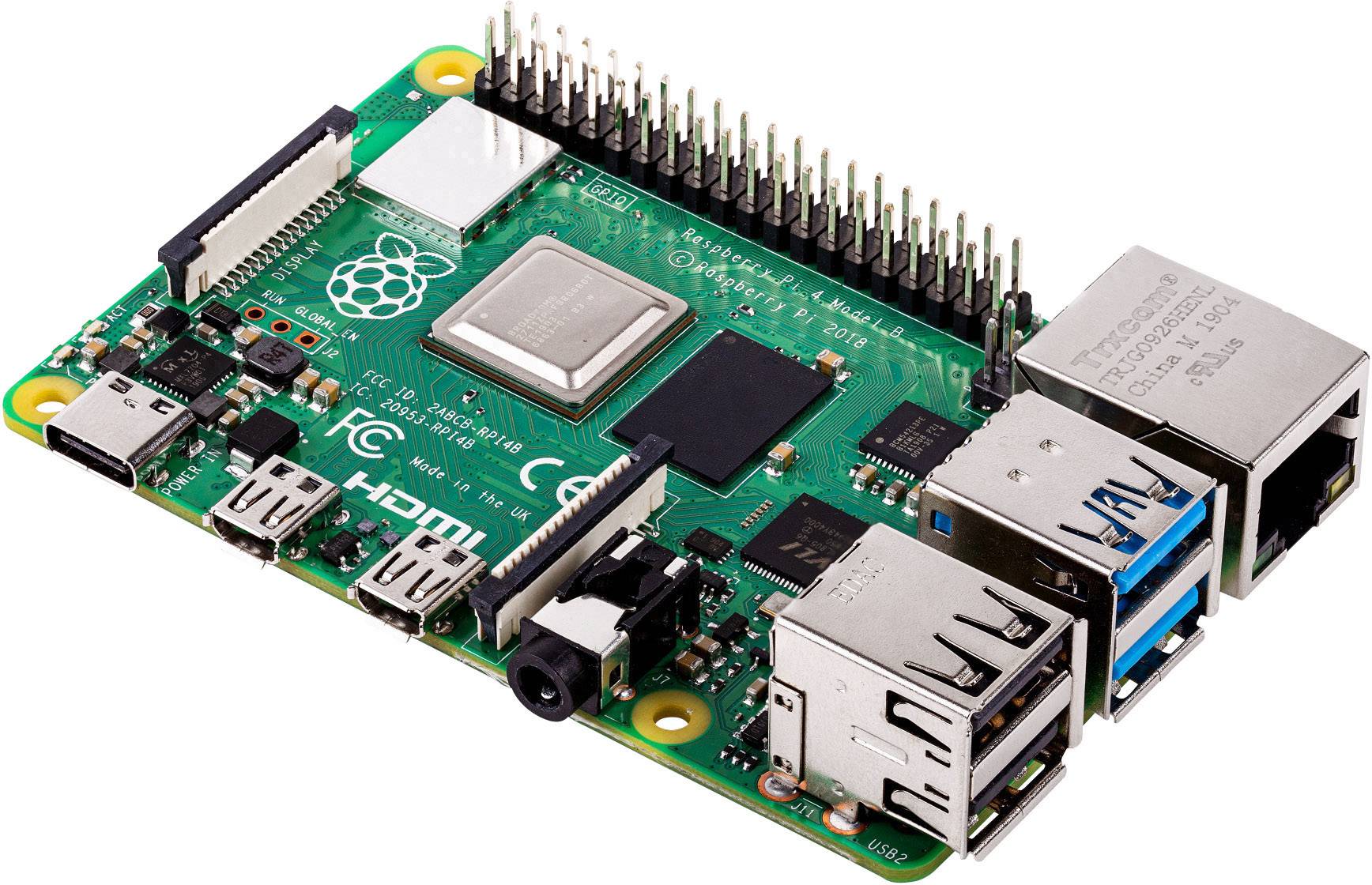 If you are old enough to remember the 8-bit computers that inspired tech wizardry among aspiring coders back in the 1980s, it will be easy for you to grasp the concept of the Raspberry Pi.

The first iteration of this miniature computer was launched in 2012, ushering in a flurry of creative projects powered by the Pi. Here is a rundown of various Pi models available today — and what kinds of projects they especially suit.

TechRepublic admits: “If you’re buying a Pi today, the Raspberry Pi 4 is likely to be your first choice.” Originally released in 2019, it’s a good all-rounder among Pi models — especially as you can choose 1GB, 2GB, 4GB or 8GB of RAM for it.

The last of those would suffice for running a 64-bit desktop Linux operating system like Ubuntu.

If you can’t quite afford a Pi 4, a Pi 3 B+ could prove a viable budget alternative. It offers a good variety of connectivity options — including a full-size HDMI port, a 40-pin GPIO port, four USB ports, Ethernet and Wi-Fi.

The Pi 400’s outer casing is essentially that of a QWERTY keyboard, meaning that you wouldn’t have to source a separate keyboard accessory just to ease data entry.

Also, the Pi 400 can make a handy educational computer almost out of the box; you would just need to add a monitor and USB mouse.

For projects where you want Pi 4 functionality but lack enough space to physically accommodate a full-size Pi 4, the Pi Compute Module 4 could fit the bill.

While the CM4 has the same processor and memory options as the Pi 4, it’s also designed to be easily customisable. Hence, the CM4 packs an impressive amount of potential in a compact unit.

The Pico attracts relatively low demand from the commercial market — and so, compared to many other Pi units, is likelier to be found in stock at online stores like The Pi Hut.

The Raspberry Pi might already have been designed to be beginner-friendly, but the introduction of the Zero took this principle a step further.

The basic Pi software and hardware was built into an even smaller board shorn of connectivity ports bar some of the USB variety. Despite the limited memory of the Zero, it remains a good choice for Pi projects that don’t demand too much power.

This newer version of the Zero gives it the Pi 3’s processor. WIRED’s UK website says that the Zero 2 “works surprisingly well as a desktop PC”, but recommends a Pi 4 or Pi 400 if you want to build a desktop PC more capable than what the Zero 2 would enable.