Sergey Tokarev: International Entrance of SHE is SCIENCE to Europe 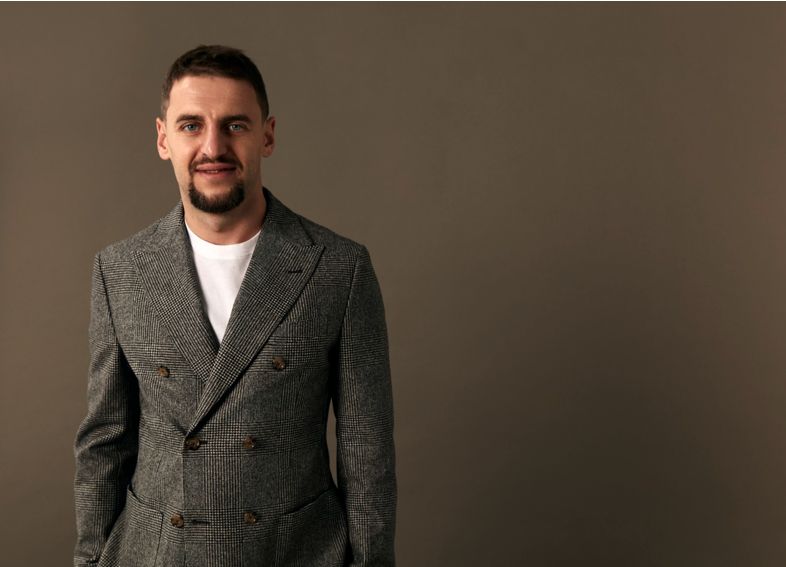 The exhibition tour of SHE is SCIENCE has reached Europe. SHE is SCIENCE is an educational art project that portrays the life stories of 12 remarkable Ukrainian female scientists. It has visited many villages and cities across the country and reached Berlin and Brussels. Sergey Tokarev, an initiator of SHE is SCIENCE, an investor and co-founder of technology company Roosh, comments on the project’s plans and promotion goals.

Alongside the essay competition among girls aged 14 to 21, the project organizers came up to hold an exhibition SHE is SCIENCE. Such an idea came for a reason. According to Sergey Tokarev, the project team conducted a survey to find out how many Ukrainian female scientists people could name. Most named only one—Marie Curie. The rest could not name any at all. This fact became a starting point in creating the unique exhibition.

Thus, to present to the general public the stories about 12 female representatives of Ukrainian science five famous illustrators were invited. Sergiy Maidukov led the process of creating twelve vivid portraits of the heroines. The essays of participants became original captions to the paintings. As the initiator notes, they wanted to explicitly attract the younger generation’s attention with true visualized stories of Ukrainian scientists-heroines.

The official opening of the project took place in Kyiv on June 10 with the participation of the First Lady of Ukraine, Olena Zelenska. It included a charity auction that helped raise funds for the education of essay competition winners. After that, the project organizers orchestrated an exhibition tour across the country. The first cities visited were Zaporizhzhia, Kryvyi Rih, Mariupol, Poltava, Khmelnytskyi, and Lviv. The project organizers opened the exposition in more than 10 cities. In addition to this, Sergey Tokarev notices that they offered free copies of portraits to public institutions that were interested in carrying out their own exhibitions. Thus, the project handed out more than 300 copies that are evident of the great demand.

Such a breakthrough of the exhibition led the project organizers to an idea to promote it abroad. Thus, the first European country that welcomed SHE is SCIENCE was Germany in September. The exposition was presented as part of the Days of Ukraine in Berlin and Brandenburg. Also, it will travel to Brussels and be hosted there by the Embassy of Ukraine to the Kingdom of Belgium on October 26.

The Netherlands is the next country the exposition SHE is SCIENCE will be held. The portraits with stories of Ukrainian female scientists will be demonstrated at the Hague University of Applied Sciences. Then, the organizers plan to hold it in Great Britain. Now, they conduct negotiations with Bulgaria to arrange the dates of the exhibition.

Sergey Tokarev adds that France will be the next exhibition destination. The opening is planned for February 2022 in the hall of the UNESCO headquarters in Paris. Thus, representatives of all delegate countries and other visitors will see the exposition. Furthermore, it will travel to another country the same month, to the USA. There, this event will be accompanied by an international panel discussion about women in science. In addition, all the events are supported by the Ukrainian Embassies of Ukraine in the respective countries.