Sneaker History: The Evolution of the Nike Air Max 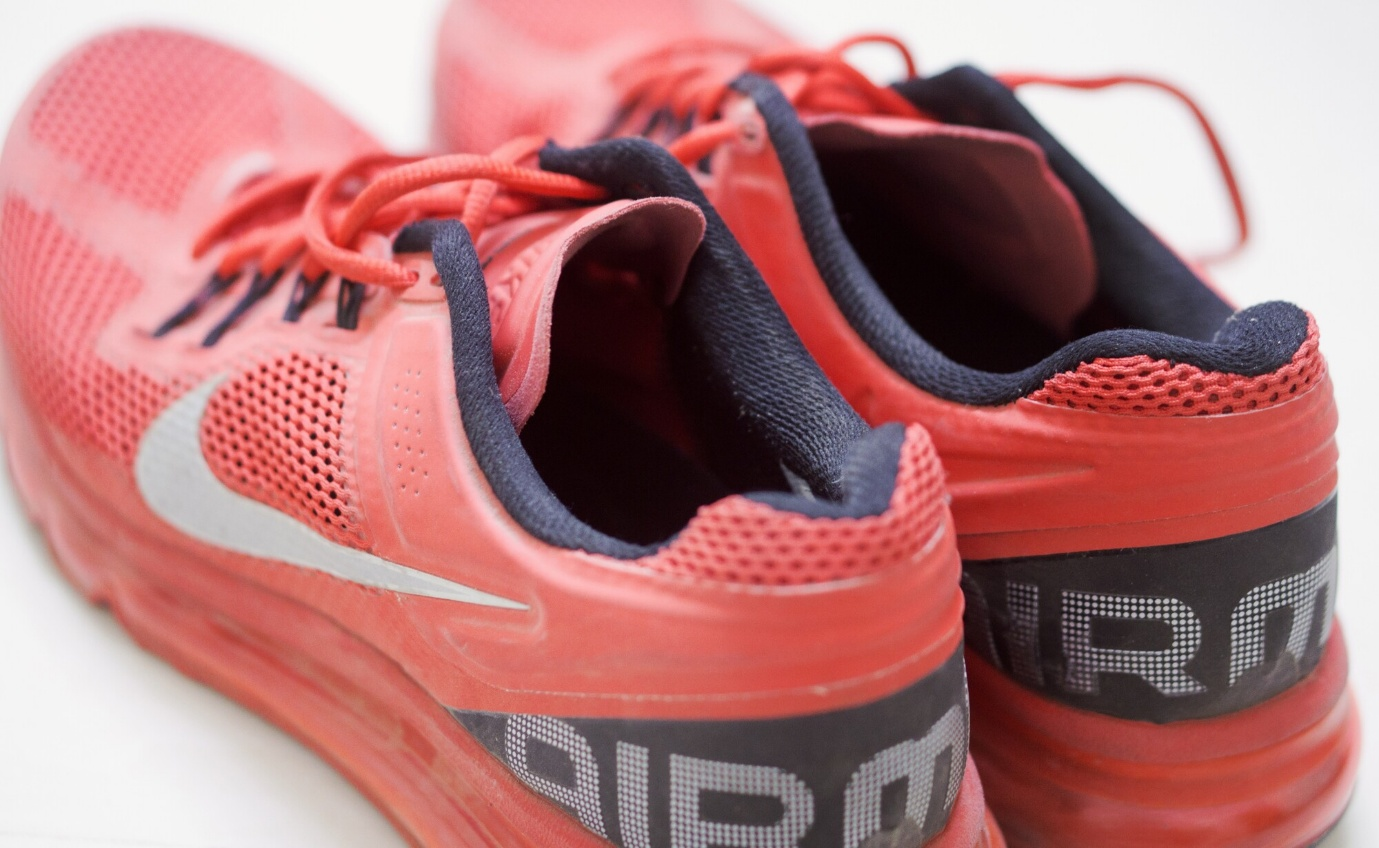 Did you know that the Nike Air Max we know might have never existed without NASA and an aerospace engineer that pursued invention?

Despite popular belief, Nike shoes didn’t rise to fame simply for their looks. Science and cutting-edge technology were big factors in skyrocketing their success.

Nike Air Max shoes have been changing the way we see sneakers as we anticipate the next release. Their fascinating comes up is a story of collaboration, culture, and innovation.

If you want to learn more about the long sneaker history behind the Nike Air Max family, keep reading.

It Started With Air

We can thank Frank Rudy for the Nike Air Max that we know today. Frank Rudy was an aerospace engineer for NASA that held over 250 unique patents. As an inventor, he became very well-known in the shoe industry.

In the late 70s, Rudy created air units meant to cushion runners’ feet inside sneakers. He brought his invention to many shoe companies, but all rejected him. That was until he brought it to the co-founder of Nike, Phil Knight.

After quite a bit of testing for the manufacturing process, the first shoe with Nike Air technology had its launch. The Nike Tailwind became the precursor of the Nike Air Max line.

A small air cushion was hidden in the heel of the shoe. The Tailwind first debuted in Hawaii for the 1978 Honolulu Marathon. A larger distribution took place in 1979 where the running shoe quickly sold out.

In 1980 Nike’s air technology got a new look. After hiring Tinker Hatfield, a recent architecture graduate, Nike’s shoes were turned inside out. Rather than hiding the air bubble inside the shoe, he added a window.

Ten years after the debut of the Tailwind, Hatfield revealed the Nike Air Max 1 that put Frank Rudy’s technology on display.

The 1980s saw two more Nike Air Max designs including the Nike Air Walker Max in 1988 and the 1989 Nike Air Max Lite. Both shoes featured an air window under the heel of the shoe.

The 1987 Nike Air Max 1 kicked off a generation of Air Max shoes. They are inspired by the famous Centre Pompidou which features exposed air ducts, plumbing, and wires outside the building.

Believe it or not, when the Nike Air Max 1 was being sketched Nike employees had some less-than-positive reactions. They tried to get Hatfield fired.

The iconic Air Max 1 got released in a red and white colorway with a white and blue colorway not far behind. Today you can find this shoe in several different styles and colors.

The most popular shoe in the Nike Air Max collection is no other than the Nike Air Max 90. It is recognizable by its extra-large air unit and window. Designed originally by Hatfield, the shoe was first known as the Air Max 3.

In the 1990s Nike came out with several new versions of the Air Max. These included the 1991 Air Max 180, Air Max BW, and Air Max 93. All were designed in part by Hatfield, and they featured larger air units and windows.

Next came the Air Max 95, 97, 98, Air Max Plus, Air Max Deluxe, and Air Tuned Max. These shoes round out the sneaker history of the 20th century.

The Nike Air Max 97 and Air Max 98 are some of the best sneakers to come out of the late 1990s. Twenty years after Nike Air was introduced, these sneakers were released with air cushioning the entire shoe.

Designer, Christian Tessler implemented wave-like layers on the sides of the Air Max 97 giving it an appearance like a bullet train. The Air Max 98, designed by Sergio Lozano, has similar patterns, but the shape is chunkier.

While the two shoes look and feel similar, the 97 gives a futuristic appearance while the 98 plays into iconic 90s fashion.

The Nike Air Max 2003 was the first Air Max to come out in the 21st century. For their time, they were some of the best shoes with the sleekest design thought up by Sergio Lozano.

Yet, the Air Max 360 was not far behind. Debuting in 2006, the 360 was innovative and unique. As the name implies, this shoe features a 360 view of Nike’s Air technology, and it is entirely cushioned by that air.

Nearly thirty years after Frank Rudy’s first shoe with air technology came out, his invention could be seen from all angles under this famous sneaker. The original 360 came out in the same colorway as the first Nike Air Max.

One of the newest Air Max shoe people who purchase sneakers can buy today is the Nike Air Max 2090. This shoe has come out thirty years after the very popular Air Max 90. It includes some details to nod to that fact.

It features the same heel logo, mudguard, cassette, and partial swoosh. They upgraded the shoe by adding a larger window, flexibility, and better tread lines. The colorways of this shoe are cued by future transportation.

The Future of Nike Air Max

Since the Nike Air Max 2090 a few new Air Max designs have hit the market, but none as popular as some designed in the 1990s. The Air Max 2021 was released in August and has a silhouette reminiscent of art from the 1970s.

They feature a large air unit wedged into the flexible plastic of the heel. The shoes have been described as both futuristic and retro. You can decide if these beat any of the previous designs.

The Nike Air Max line doesn’t appear to be going out of style any time soon. This March is Nike Air Max month where we may be seeing a newer version of the coveted Air Max sneaker.

The Nike Air Max has a long sneaker history that only seems to be getting longer. Don’t expect these shoes to go out of style any time soon.

To learn more about more shoe history such as the Nike Air Max line, check out the rest of our page for more articles like this one.