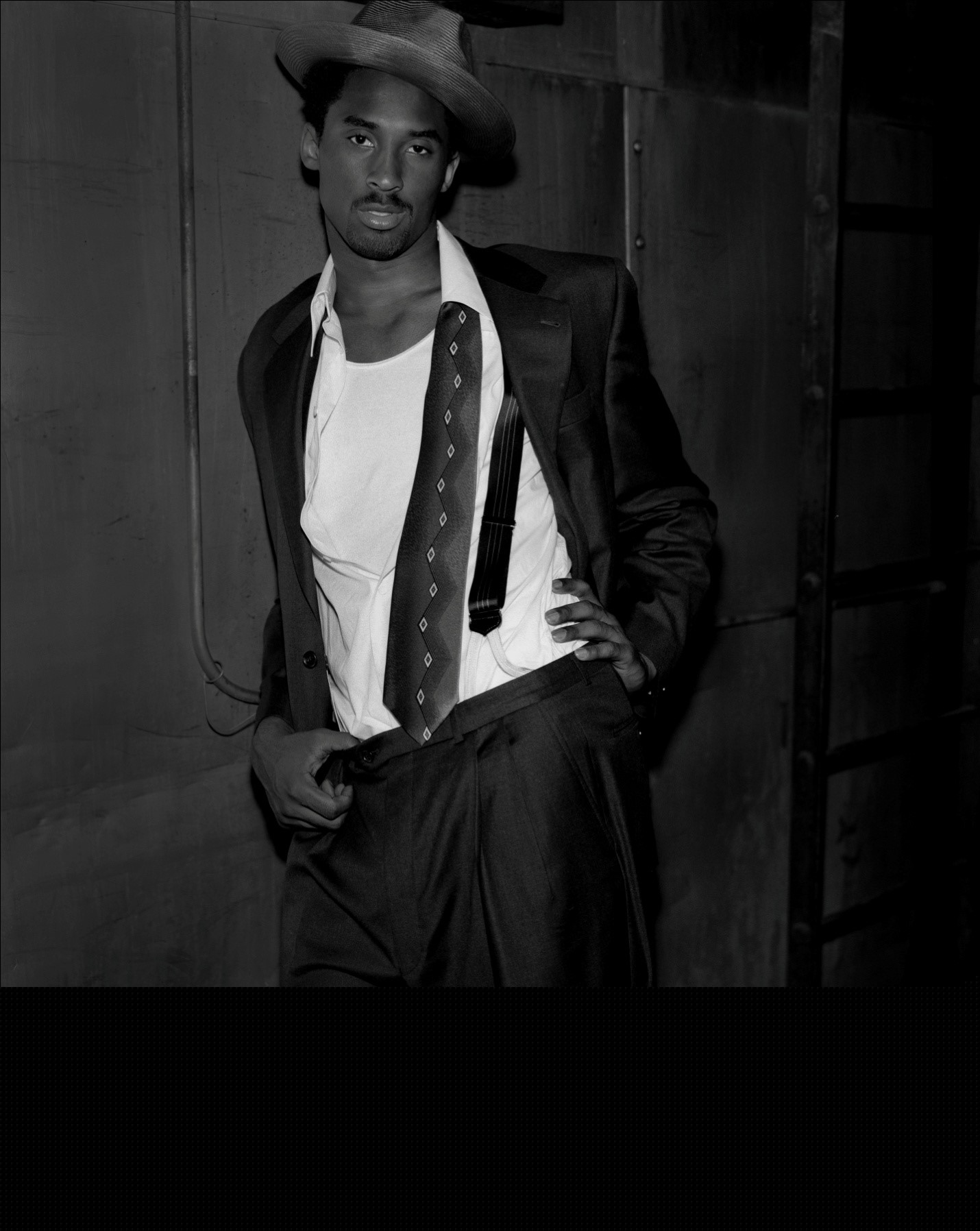 Cryptograph, the first luxury and celebrity NFT auction platform has released one of the most exclusive and special NFTs to date. On Tuesday, Aug. 24th, “Kobe Bryant Day,” Cryptograph dropped “KOBE,” a collection of never-before-seen photo NFTs featuring the legendary Kobe Bean Bryant.

Shot by renowned LA photographer and director, Davis Factor of Smashbox Studios, the collection features eight, individual, one-of-a-kind iconic images from a photoshoot taken more than 20 years ago, at the beginning of Kobe’s career. 100% of revenues from the sale will benefit the Mamba & Mambacita Sports Foundation – the nonprofit organization dedicated to creating a positive impact for underserved athletes and young women in sports.

“Every time a Cryptograph is transacted, money is automatically donated to a cause forever. Because of this innovative model, what is even more special about this release is that the winner of the auction, and collector of the Kobe Cryptograph, will not only be the 100% owner of the art, but will be supporting the Mamba & Mambacita Sports Foundation forever. ” – Notes Cryptograph Co-Founding Partner, Tommy Alastra

Cryptograph was founded by a team of entrepreneurs, impact investors and blockchain pioneers who share a joint passion in using technology to do good. Cryptographs are one-of-a-kind digital collectibles created by icons and artists that support good causes forever. Thanks to blockchain technology, each Cryptograph is 100% owned by the purchaser and cannot be forged or destroyed. A Cryptograph is a digital legacy. Cryptographs are sold at auction and then traded by collectors on the platform, raising money for good causes every time they are transacted.  The platform makes charitable fundraising easier, instantly global and perpetual in nature. It offers a new way to do philanthropy in the digital age. Visit them online: www.cryptograph.co.

The exclusive “KOBE” NFT collection is now LIVE on www.cryptograph.co with bidding well on its way.

KOBE: The eight digital photos presented in this auction are one of the world’s first glimpses of Kobe Bean Bryant. Smashbox Studio founder Davis Factor, the man behind the camera, knew he had a once-in-a-lifetime shoot on his hands as soon he saw young Kobe walk into his studio. It was the beginning of his career and Davis wanted to not only capture his youth but his everydayness of. Davis always knew that the more of an NBA star Kobe became, the less he would allow people into his private world. It’s now been more than twenty years since these photos were taken and only Davis has laid eyes on them…until now. To present these photographic pieces of art, Davis has linked up with Cryptograph to release them in a new cutting-edge way. Eight individual, one-of-a-kind NFTs to immortalize the late Kobe Bryant with 100% of the revenue to benefit the Mamba & Mambacita Sports Foundation. Every time a Cryptograph is transacted, money is automatically donated to a cause FOREVER.

Davis Factor, the great-grandson of legendary cosmetics pioneer Max Factor, grew up surrounded by Hollywood and beauty. He studied photography and graduated with a BFA from the prestigious Art Center College of Design in Pasadena, CA, where he has also taught. In 1990, along with his brother Dean Factor, Davis founded Smashbox Studios and later Smashbox Cosmetics. Today he is the SVP of Creative Worldwide for Smashbox Cosmetics, owned by Estee Lauder. Davis’ award-winning photography work highlighting charitable organizations has been exhibited around the world.  Throughout his life, Davis has been a photographer, entrepreneur, creative visionary and philanthropist.