The Samsung Galaxy Z Fold 2 features are worth the hype 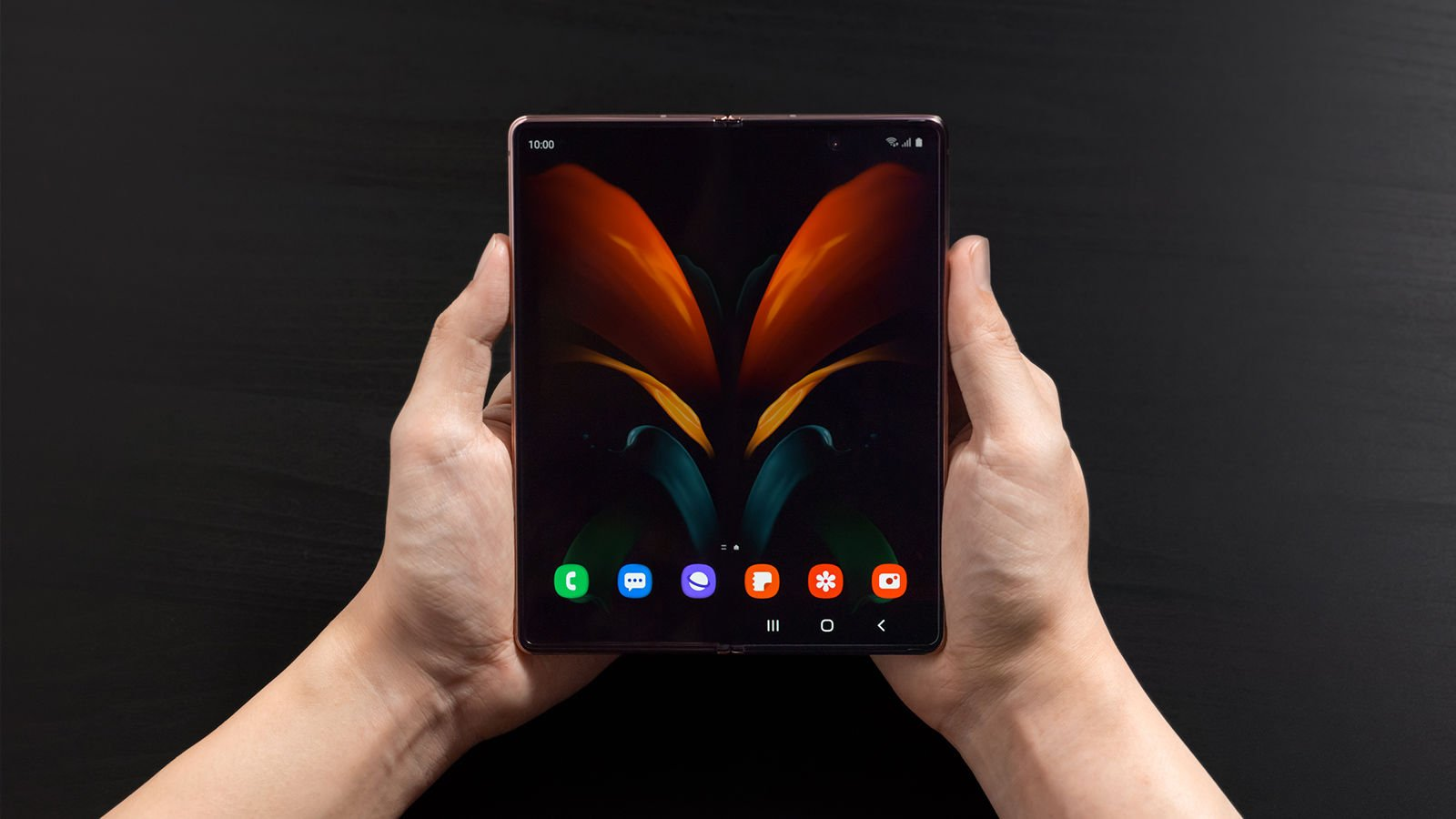 Samsung Galaxy Z Fold 2 will debut in September of 2020, and it will be unlike any foldable phone you’ve seen before. This new device offers numerous improvements over the previous Galaxy Fold, including a large screen, immersive display, and an updated camera system. Take a look at these five noteworthy Samsung Galaxy Z Fold 2 features if you’re considering upgrading to this latest Samsung model.

The Samsung Galaxy Z Fold 2 boasts a host of new and impressive features. There are several key features you can look forward to regardless of whether you purchase the mystic black, mystic bronze, or the limited edition Thom Browne model.

This phone’s massive screen size is one of its best features. The Galaxy Z Fold 2 has two main screens, just like the original Galaxy Fold. At 6.23 inches, the new front cover is nearly a couple of inches larger than the old one. Additionally, it unfolds into a 7.6-inch display, making it easy to mistake for a tablet. To maximize your viewing experience, even more, the bezels around the border were also reduced. Additionally, a 120Hz refresh rate on the main display provides smooth scrolling.

You won’t find a dual battery in every Samsung phone, but it is a handy feature. Its battery capacity is 4500mAh, so it will last all day long. It can also charge to over 50 percent capacity in just 30 minutes using the fast-charging and wireless charging capabilities.

Dual preview lets you see how everyone in the shot looks before you take the picture. On the Cover Screen, a preview will appear after you adjust the image on the Main Screen. Adaptive Auto framing will kick in if there are more than two people in the camera’s frame, automatically switching from the main screen to the ultra-wide mode.

This new smartphone’s flexible model allows you to do much more than just open and close it. The possibilities are endless with this foldable phone, whether you want to use it as a mini laptop or to join a hands-free video call on Google Hangouts. It can be opened until 115 degrees, according to Samsung.

The Galaxy Z Fold features a new and improved design and display, making multitasking easier than ever. With App Continuity, you can keep two apps open on the Cover Screen and expand the one you’re focusing on by simply opening up the device. If that’s not enough, you can also set up a Split Screen and switch between different apps by tapping the screen of each app. The split-screen mode is also available for Gmail, Spotify, YouTube, and Microsoft.

Would you consider buying the new Galaxy Z Fold 2? With this highly esteemed device, you’ll be unlikely to encounter significant faults or defects, but all smartphones are susceptible to accidents and damage. We can fix your Samsung smartphone. if you find yourself in need of repairs. We are happy to provide you with a free repair estimate and a limited lifetime warranty. Make an appointment with your local iFixandRepair today!