This little device predicts heart failures and could save many lives 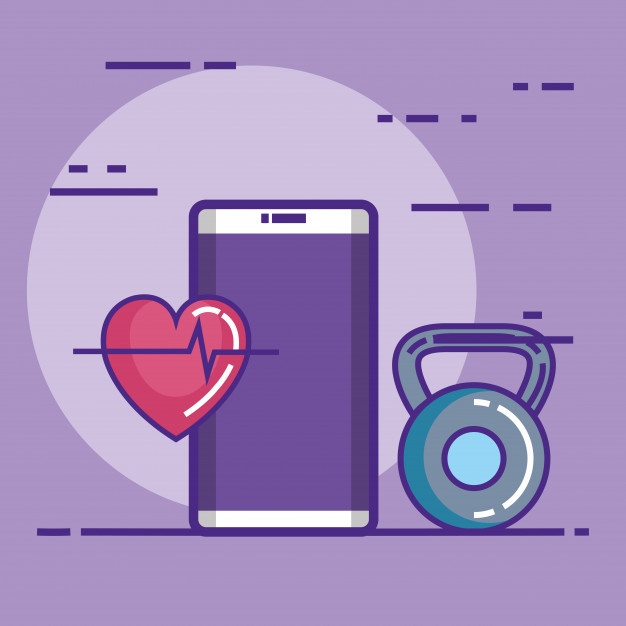 Every day we talk about new devices created to make our lives easier. However, from time to time, others appear that are directly created to save lives. This is the case with this small device that can save many lives by using artificial intelligence.

Yes, we know, artificial intelligence, in some cases, has become the resource that some companies have to say, “hey, I use AI too.” However, it is an investment that makes a lot of sense in some sectors, such as health.

The device you see in the image below is a portable sensor that emits a signal to workstations that, thanks to artificial intelligence, determine if the person is going to have a heart attack before doctors and the person themselves are aware.

It is a device created by the University of Utah and has already been successfully tested on 100 patients in several cities in the United States. Josef Stehlik leads the team, and the goal is to… well, basically collapse less emergency hospitals and, above all, warn a patient about a future heart attack.

Because, quite accurately, the patch can accurately predict the likelihood of hospitalization for heart failure long before doctors or patients realize anything is wrong.

Study co-author Biykem Bozkurt, director of the Heart Failure Research Center at Baylor College of Medicine, says that even if people survive a heart attack, they have the poor functional ability, and this patch can help prevent hospitalization and the attack itself.

How does it work? The patch, which sticks to the patient’s chest and is very non-invasive, has a Bluetooth sensor that sends the information to a smartphone and from there it goes to an analysis platform that measures heart rate, breathing rate, walking, sleeping, body posture and several other variations.

It puts all the data into the shaker and, if something goes wrong, the artificial intelligence sends a warning. More than six million people in the United States suffer from heart disease, and a third of them are hospitalized again 90 days after their first discharge.

That’s where monitoring would begin with this patch, and, according to the tests, the system accurately predicted an emergency hospitalization in 80% of the cases, with this warning arriving ten days before readmission (when the patient usually realizes that something is wrong).

The aim now is to limit hospital readmissions by checking the patient days before a relapse thanks to the data from this artificial intelligence.

Although it may seem futuristic, the truth is that similar systems were already being tested at other universities and centers, such as MIT. The excellent news is that these different studies show that technology and artificial intelligence can prevent accidents and, in a high percentage, help to minimize risks.

By the way, it’s not that advanced, but the Apple Watch and its electrocardiogram sensor, if used correctly, has already helped save some lives, further proof of how technology can help us take care of our health. And the fact that such a small device is capable of saving lives in a non-invasive way is an excellent news.

Published in News and Gadgets