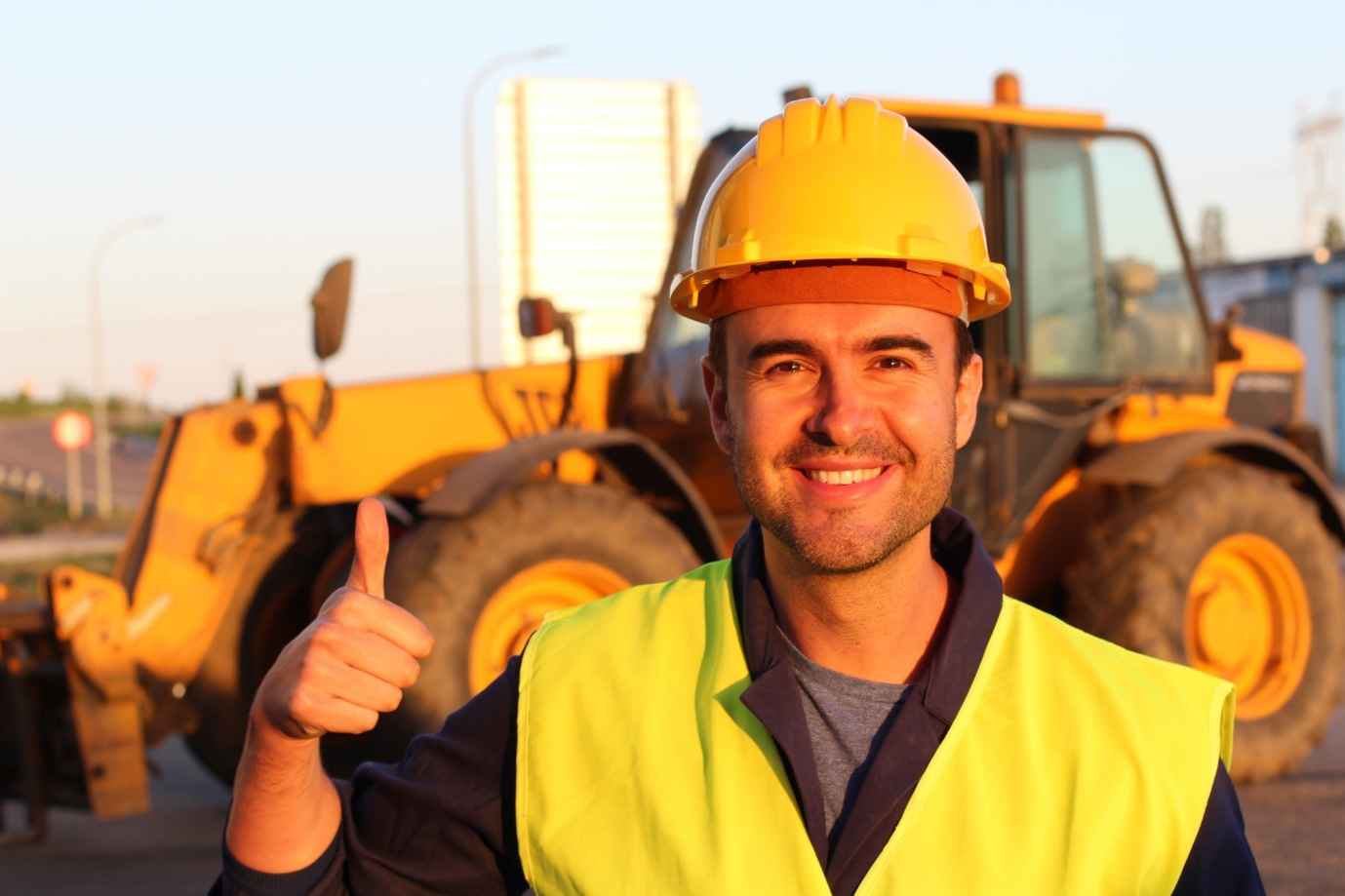 Understanding what’s beneath a worksite is essential for your safety. More than half of workplace electrocution deaths in the U.S. occur in construction, and a lot of those fatalities occur when someone digs or cuts into electrical wiring.

But what is a sonde transmitter, how does it work, and what are the associated benefits? It detects underground materials, but why are they useful?

Hopefully, this brief look at underground transmitters will give you a good idea as to how they work and the benefits they provide you.

The interesting thing about the sonde transmitter is that it doesn’t just detect metals. Many of the materials sitting underground are plastic of some kind, and debris is often a combination of numerous materials.

Metal or not, underground materials are important to recognize and remove before work takes place.

Magnetic locator devices don’t emit a magnetic field and interpret the response. Instead, they measure the existing magnetic field of the earth and read the ground for notable disruptions in that field.

The signal strength peaks at either end of the underground object. These devices aren’t always the best at determining the depth of that object, though. Sonde transmitters are different in the sense that they transmit radio waves into the ground.

A Digitrak sonde transmitter sends radio waves either up from beneath the projector down into a potential hole. Those waves bounce off different objects and debris before working their way back up to the receiver.

The length of time that it takes for those waves to return gives key insights into the depth of potential objects. The nature of the wave that returns to the device says more about how big the object is or the way that it’s shaped.

You don’t have to decipher cryptic radio wave responses, though.

Those signals get transferred into electrical energy that the CPU of the device decodes, providing you with a clear look at the nature of the object in the dirt. The device you buy will dictate the quality of the image you get or the number of details available.

Sonde transmitters tend to be more accurate at finding particular objects than most other transmitters. This is especially true in the case of GPS devices, which are a lot less reliable.

GPS devices also require that you’re within range of cell service, and they’re not as effective at tracking weak signals from underground objects. Weak signals are necessary because even small objects pose risks to you, your equipment, and the project at hand.

There are situations where other transmitters are the most effective option, but sonde devices have the best range of uses for someone who wants a multipurpose transmitter.

Want to Learn More About Transmitters?

Underground magnetics are an important part of many projects. It’s important that you know what your options are and make the right choice so you can avoid costly and time-consuming errors.

We’re here to help with more safety and lifestyle improvements. Explore our site for more ideas on workplace safety, tips on protecting your health, new technology, and more.