Visual Design Vs Graphic Design – Which is best for your Business? 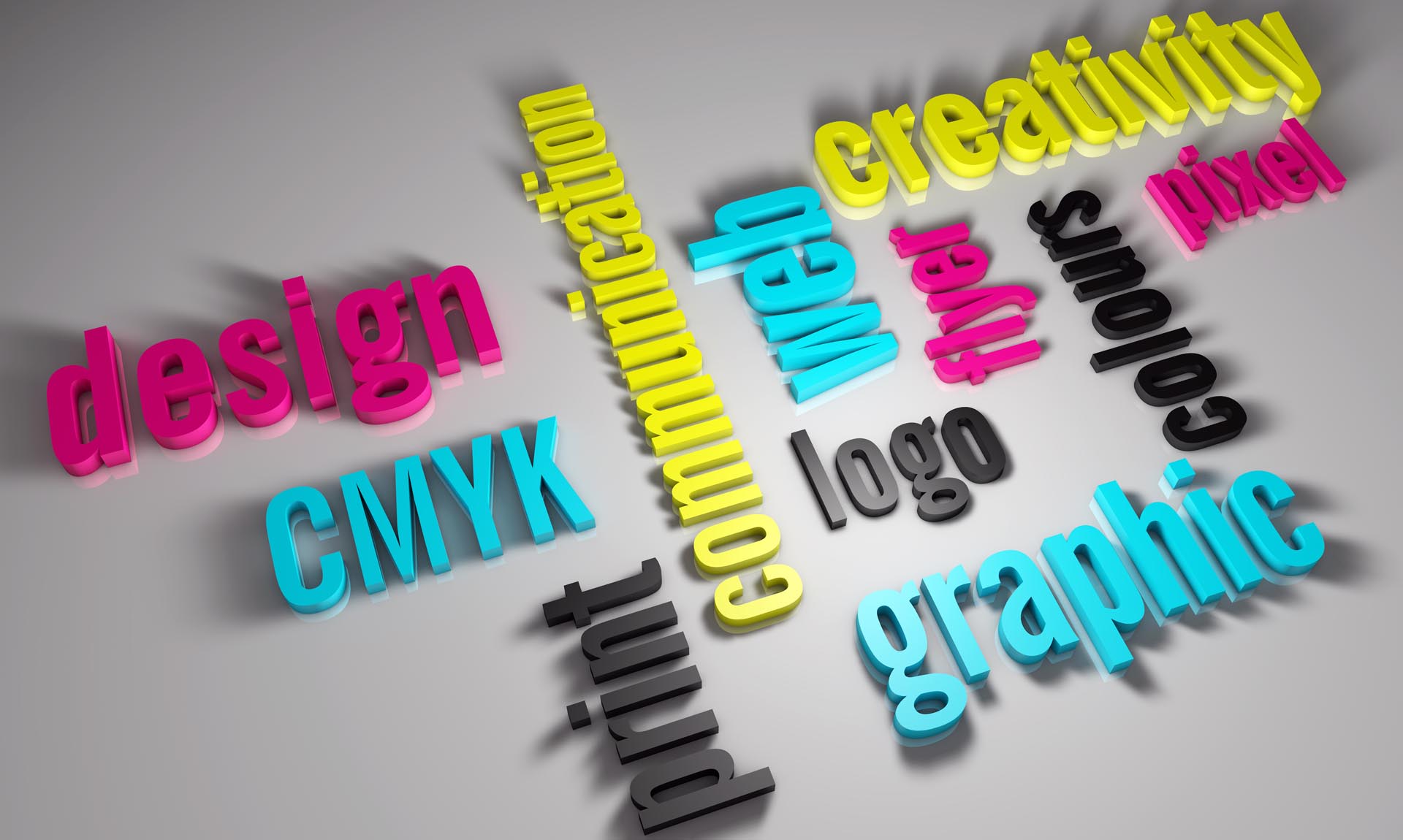 As both of these professions focus entirely on aesthetics, they are often interlinked with one another. The lines between the two job descriptions are becoming very blurred in recent days. This is due to the trend of communicating over the internet. Hence, with the graphic design services moving towards web design, a lot of the work they perform overlaps with the various roles that visual designers do on digital platforms.

The first major difference between these two is the aim that each of these professions comprise of. The graphic designers aim to communicate a specific message to their clients. However, the  Visual designers are the ones who are responsible for creating an unified image for the brand across the various digital communication platforms. Hence, the voice, look, and the feel of the brand will thus have to remain consistent.

The second large difference lies in the various mediums of communication in which they are mostly involved in. The graphic designers were originally involved in the print media like the newspapers and magazines. However, now they are also looking into expanding the web design. The visual designers have always focused on the various digital platforms. Their work is not concerned with the traditional print media. The graphic design services are expected to develop a unique message for every project that they embark on. However, this is not a requirement that visual designers need to follow. However, they are more concerned with the creation of an unified voice that will be presented across the various digital platforms.

The graphic designing skills that they need include proficiency in design softwares like the photoshop, illustrator, in creation, affinity designer and photo. They should also consider pursuing a bachelor’s degree in Graphic Design. However, the knowledge of coding is not a requirement. This might prove beneficial if one one were to become involved in various aspects of web designing. HTML and CSS are trendy examples of coding languages that one could learn.

For individuals to become visual designers, there are a number of university degrees that they can consider studying. This involves Graphic Design, Fine Art, Advertising, and Communications. These are all the fields that one should consider majoring in if they wish to become a visual designer. Furthermore, the Bachelor of Science in Business Administration degree offered by the universities that individuals should consider taking up. This degree provides courses such as business communications and marketing. This will help one to better understand their responsibilities as a visual designer. There are some other skills that one should become proficient in before they embark on this journey. These skills include Photoshop, Sketch, Illustrator, and Adobe XD. However, coding skills are not a requirement as the work that they will perform as a visual designer will not include coding.

Published in Tech and Technology