What Kind of CPU Do I Need for Gaming? 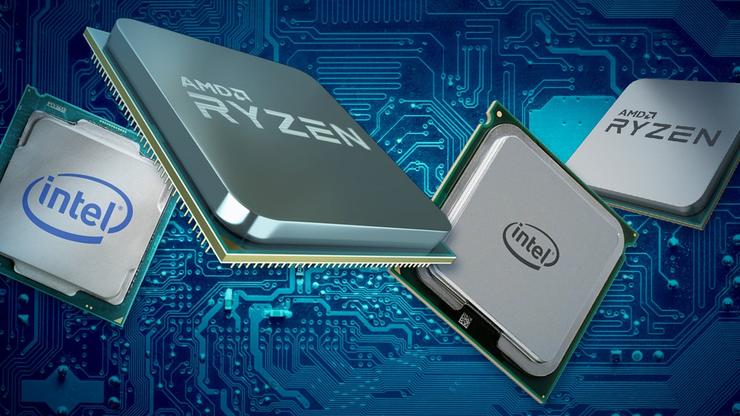 Gaming generally requires a much faster processor than general day to day computing. Having the right CPU will allow you to seamlessly run perfect graphics and sound, without slowing, and give you an immersive gaming experience. But the more powerful the CPU, the much higher cost the machine can become, which is a problem if you’re trying to game on a budget.

So, how much is too much in terms of processor? This article aims to help you answer that very question.

What is a CPU?

A CPU is essentially the brain of your computer. It stands for Central Processing Unit and is responsible for sending instructions to the various components of your computer to ensure they all work together in unison.

Back in the good old days, a CPU was built with 1 single core, and at the time, this was more than enough for the simple tasks a computer was used for, such as data entry or word processing. However, as technology has progressed, we demand much more of our technology than we ever have. Games, movie streaming and photograph/video editing are all tasks that require much more power, and CPUs in response to this, now have multiple cores working together.

Most general PCs have between 2 and 6 cores, with more high end machines having 8 plus cores. However, this number can go up as far as a whopping 64 cores!

So How Many Cores Do I Need for Gaming?

So, the question on your lips is probably how many cores do you need for gaming? Well, part of the answer really depends on how much gaming you do. If you’re a light gamer, you can probably scrape by with two, however, most avid gamers are looking for six cores plus. Six is the sweet spot for gaming as it is still relatively cheap and will give a great gaming experience, but if you have the budget for an 8 core you are going to get a totally seamless game!

Gaming CPUs also vary hugely in price depending on the brand, so if you’re happy to go with a lesser known brand you can probably get a cheaper deal on the core number!

Clocks are also important when considering which CPU to choose. They basically tell you how many instructions your CPU can send per second. A faster GHZ (Gigahertz) will give a faster machine and better gaming experience. Gamers will benefit from a higher clock speed as it will allow your machine to send more instructions per second, giving you an uninterrupted game!

Hopefully you now have a much clearer idea of exactly what you should be looking for when it comes to purchasing a CPU for gaming. Clock speed and Cores are equally as important, and you should seek advice as to which machine is going to best meet your needs prior to purchasing.  This will help you to get the correct specification without wasting money going overboard on unnecessary cores.