XRP myths you should be mindful of 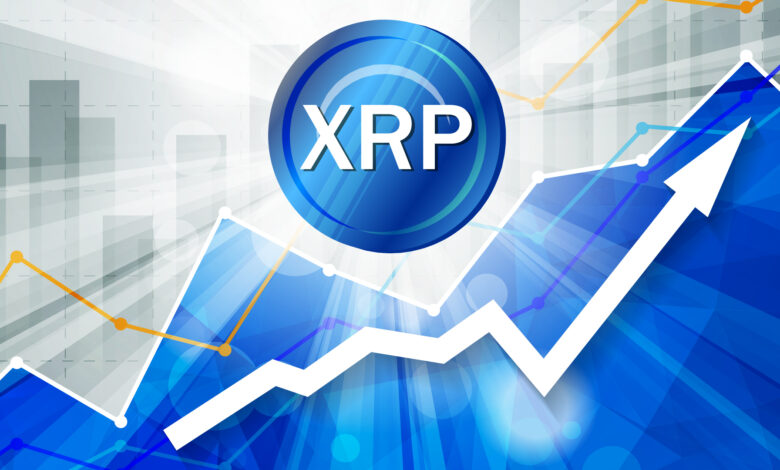 Xrp was created to streamline the usage of cryptocurrency. It was created to bridge the gap between users and financial institutions that rely on payment processors to carry out their transfers. The use of Xrp can revolutionize the cross-border payment system and make payments easier, faster, and less expensive. The Xrp to INR conversion has ranged from 14.2 rupees  in December 2020 to 159.6 rupees in April 2021. It has been a volatile year for Xrp.

Along with the boom of the digital currency market, there are facts and some misguided notions that have clouded the judgment of crypto enthusiasts. There is a lot of false news floating in the market. Ripple was introduced in 2012 and has focused on creating partnerships and nurturing them to gain customers since then.

Let us look at a few myths regarding Ripple that are untrue.

Ripple has 2 main products xCurrent and xRapid for international funds transfers. The existing system takes up to days to settle the transfers in real-time. xCurrent takes a few seconds. It works in real-time and your FIAT exchanges are faster. However, if you use Xrp, then the exchange is cheaper and faster.

There are a lot of banks that have adopted xRapid, the service offered by ripple. This doesn’t require the bank to hold Xrp. They use Xrp for buying and selling in a short time. The window is not big enough for the volatility of the cryptocurrency market to affect Xrp. The on-demand liquidity has made this a competitive choice against the existing system adopted by banks. The current scalability is 1500 transactions per second.

Just like any money transfer service, Xrp charges a fee to the user. Xrp users decide the cost of that fee. A higher fee guarantees a prioritized transaction. Xrp is bought for FIAT and is sold to convert it to FIAT at the other end. There are nominal fees for the service but it is much cheaper than opening accounts to facilitate cross-border payments and giving out the transfer fees.

This has been an ongoing debate and there is some ambiguity. There are 3 main parameters which will go on to decide. The use of cryptography for verifying transactions, decentralized system, and no central or regulating authority. Xrp ticks all those boxes. Other blockchains use Proof-of-work or proof-of-stake through mining to verify transactions. They ensure decentralization by giving out rewards of unlocking new blocks, whereas, Xrp uses a consensus mechanism. There are no rewards for participants here.

The ledger was born with 100 billion Xrp and that has been hard-coded into the software. Unless there is a major code change, this is not going to change. Since the Xrp ledger commenced in 2013, 45 million ledgers have been closed successfully. Every time there is a transaction, the fee does not go to the validators. Instead, it gets “burnt” or this means that amount of Xrp gets destroyed. This increases the utility and reduces the total supply of Xrp.

Ripple controls the majority of Xrp and is a part of their revenue model. Although they hold the majority Xrp, a large part is not available to them on a regular basis as they are locked in escrow with 1 billion released every month. It was announced in May 2017 that 55 billion would be moved to escrow. This promised not to pump and dump Xrp to drive up the price. For further transparency, there is a quarterly report published to account for how much was used of the escrow, on what it was used, and how much of it was returned.

For Ripple to successfully elevate the value of their digital asset, they would have to create products that either appear to work, or actually build products that work and let the value gain momentum because of the utility. The single path for Ripple to succeed by owning a large portion of XRP is by making XRP valuable in the free market, without controlling it.

There have been a lot more myths and it is easy to fall prey to these. If you wish to buy Ripple in India, you can head to an exchange platform and get started. It is easier to invest and divest if you know the workings and concepts of Xrp.

Ripple has made it clear that they are not the next bitcoin and their focus is on making cross-border transfers more efficient rather than establishing a valuable cryptocurrency. Xrp is a tool in ensuring Ripple achieves their vision.