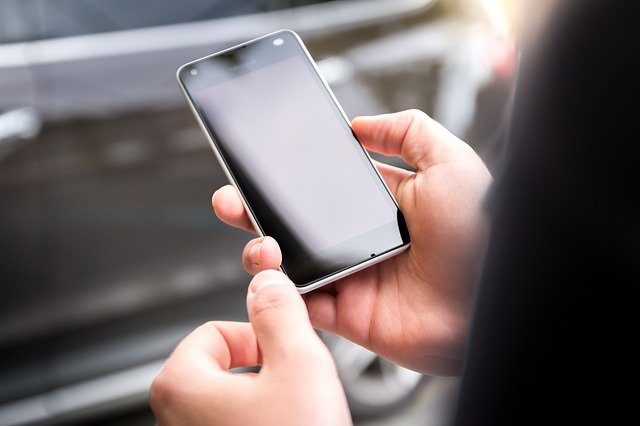 If you are looking to buy a new phone and find yourself stuck between opting for a phone that offers you the best deal, you could get your queries solved in this article.

Android phones have held their places tightly in the market since they offer various features/deals that you would not get if you opt for iOS.

For most people, it is a status symbol to carry an iOS phone but not any more iOS is a monopoly for being referred to a “status symbol”. Android phones have created their own market share and in fact a very huge and significant market share.

Here are the reasons of how android phone is a better choice for you over iOS phones:

The primary feature of Android over iOS is its value. Android phones are way cheaper than iOS devices. You could get a bigger display screen on the android phone that cost equal to an iOS phone with almost half of its screen.

As it’s said, looks matter a lot, so if you would get something that looks more attractive and big in very less price as compared to iOS, why would you not want to buy it? You could buy the good android phone at an affordable price that fits your pocket, making your phone pocket friendly.

Being a customer, you would want to buy a product after searching it out from the various other similar products. You would not get this opportunity in the iOS devices since there are limited options launched in the market. Where, on the other hand, android phones offer you so much of variety and lets you pick the best among them.

For instance, Maraphones has various smartphones offering different features that allow you to select what suits your preferences or choices the best.

Would you like to use a phone that could be operated simply with least efforts or would you rather prefer buying a phone that would require your concentration in the normal usage of the phone? Of course, easy one would be the choice of most people.

Android phones offer a simple operating system that could be used by anyone without any technological constraints were using an iOS device might be a complex process and the user would need to thoroughly understand the device to operate it well.

Undoubtedly, Google Play Store makes android phones stronger than iOS devices. You could find almost every application on the Play Store only if you are using an Android phone.

iOS phone would not allow you to get access to Google Play Store and in fact, even some other application downloaders.

You could easily buy the android phone online and get to get access to the Google Play Store immediately.

One of the drawbacks of using an iOS phone is that the charger and even the headphones slot are not similar to any of the other phone devices. This is not the case for android phone.

The charging slots are usually micro USB or USB C that allows you to interchange or use any charger of this type easily.

Published in Gadgets and Tech